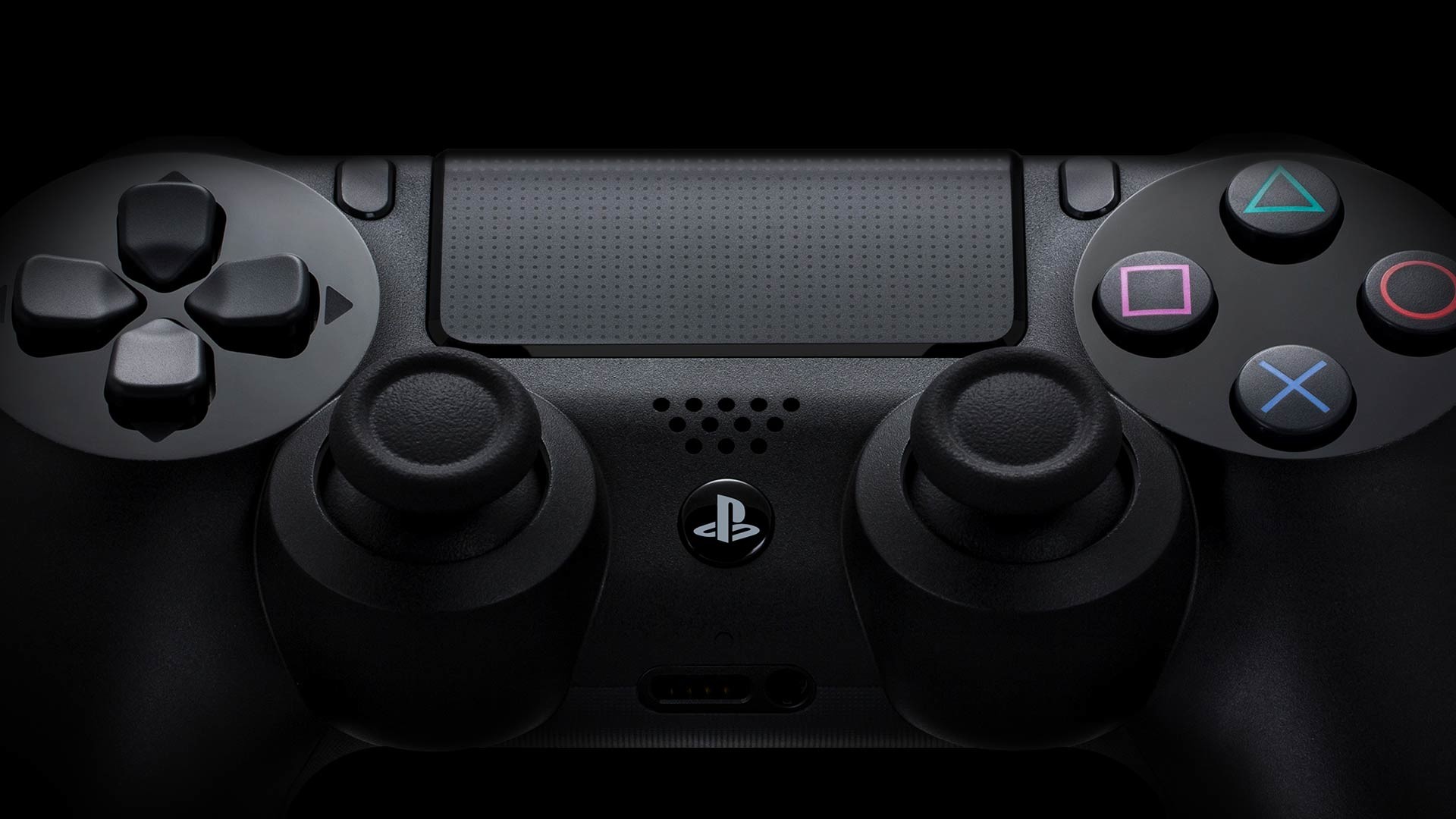 The DualShock 4 will work with the PS5, but not PS5 games

Outside of a couple major digital events, it’s been a long slow trickling release of new information about the next-gen consoles. While many major details are still shrouded in mystery, we’ve gotten a much clearer idea of what the PS5 and Xbox Series X will look like upon release. In speaking about accessories, it was revealed that the DualShock 4 controller will indeed be compatible with the PS5, but not on PS5 titles.

In a blog post to the official PlayStation website, Sony shared a bunch of new information about PlayStation 4 accessories and how they’ll be integrated for the PlayStation 5. In this post, the company confirms that the PS4’s DualShock 4 will be compatible with the PlayStation 5. However, the controller will not be usable for PS5 games and will only function with select PS4 titles.

“We believe that PS5 games should take advantage of the new capabilities and features we’re bringing to the platform, including the features of DualSense wireless controller.” The new DualSense is quite different from its predecessor, so it makes sense that the PS4 controller simply won’t work with games like Spider-Man: Miles Morales or Horizon Forbidden West.

The DualSense features tons of new bells and whistles with the goal of creating a more immersive player experience. Interesting enough, the DualSense 5 was the first piece of hardware officially revealed for the PlayStation 5.

Both Microsoft and Sony seem to be working hard to ease the transition between generations for players. The amount of games and accessories that will be backwards compatible with the latest consoles surely outnumbers any generation to come before. Luckily for PlayStation fans, when games like The Last of Us Part 2 or Ghost of Tsushima inevitably make their way to the PS5, they can dust off that old DualShock 4. For more on Sony’s upcoming console, you can visit the Shacknews page dedicated to the PS5.