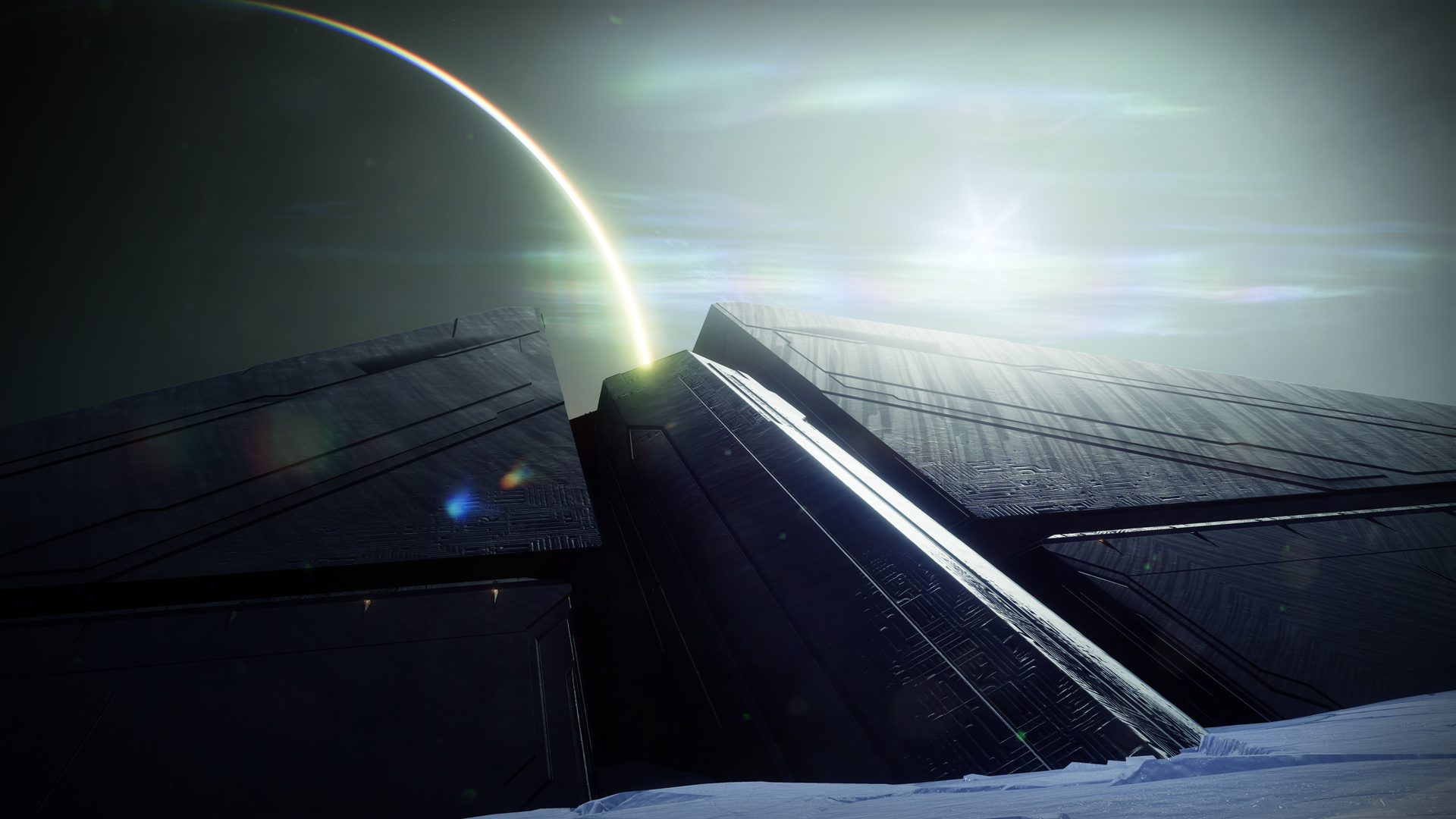 Bungie has only just revealed that Beyond Light would be receiving a two month delay to further polish the experience and now the company’s weekly blog post is live. It’s definitely a bit awkward having to deliver that kind of bad news and then follow up with a high-spirited community message. There are a few little tidbits in July 16’s This Week at Bungie, but they’re quite juicy, so let’s talk about it.

Right out the gate, Bungie acknowledges the delay to Destiny 2’s third major expansion, Beyond Light. With a new release date of November 10, that places Destiny 2: Beyond Light right smack in the middle of one of the busiest months in gaming. We’ve got Assassin’s Creed: Valhalla, Cyberpunk 2077, and two new consoles coming out around that time.

What this also means is that Season of Arrivals will be going for two months longer than originally planned. The new Season of Arrivals roadmap now includes an event that was scheduled to begin during Beyond Light, Festival of the Lost.

For those that were worried about finishing Moments of Triumph in time, this has been extended to November 10.

To further help bridge this gap between Season of Arrivals and Beyond Light, Bungie will be activating some Valor and Infamy increases as well as a third, currently unknown, boost. Perhaps it’s Glory? That would certainly help anyone chasing pinnacle weapons like The Recluse or The Mountaintop. But this is just wild speculation.

Players have also been waiting with baited breath of the time the Grandmaster Nightfall difficulty unlocks. This represents a new level of challenge for those chasing resources and end-game gear. Bungie has given players a look at what kind of rewards they can expect from this brutal Power requirement:

Those that manage to complete it at a Platinum level will be greatly rewarded for their efforts. Walking away with an Ascendant Shard, Enhancement Prisms, as well as Exotic armor is going to make this extremely appealing.

Grandmaster difficulty will be live on July 21, on reset. The closer to max Power you are, the easier this will be.

This Week at Bungie also highlighted a very cheeky farming method some players were utilizing. With the announcement that some old raids would have their weekly loot lockouts removed, essentially allowing players to complete encounters multiple times for gear drops, some players recognized a great farming method. It all centred on the Contender’s Shell.

This Exotic Ghost Shell drops from the Leviathan and Eater of Worlds and has the perk, Seeker of Brilliance. This gives Leviathan encounters a chance to drop Bright Engrams. The chance is increased each time no Bright Engrams are dropped.

All this is to say players were farming quick encounters to get tons of Bright Engrams – which reward items from Eververse.

Not only are Bright Engrams usually doled out sparingly, they also reward gear that can be purchased with real money. Breaking down these items nets Legendary Shards and Glimmer, too. While there is nothing inherently wrong with this, it's clearly not working as Bungie intended and it's simply too effective in its current form.

For now, this perk has been disabled until a reasonable fix can be implemented.

This week’s TWAB also mentioned some of the bug fixes included in a recent patch and some ongoing problems Bungie is investigating. Players can also expect more information to surface about Beyond Light now that Bungie has a bit more breathing room between now and its release this November. Make sure you check out the Shacknews Destiny 2 guide for a metric tonne of helpful articles.