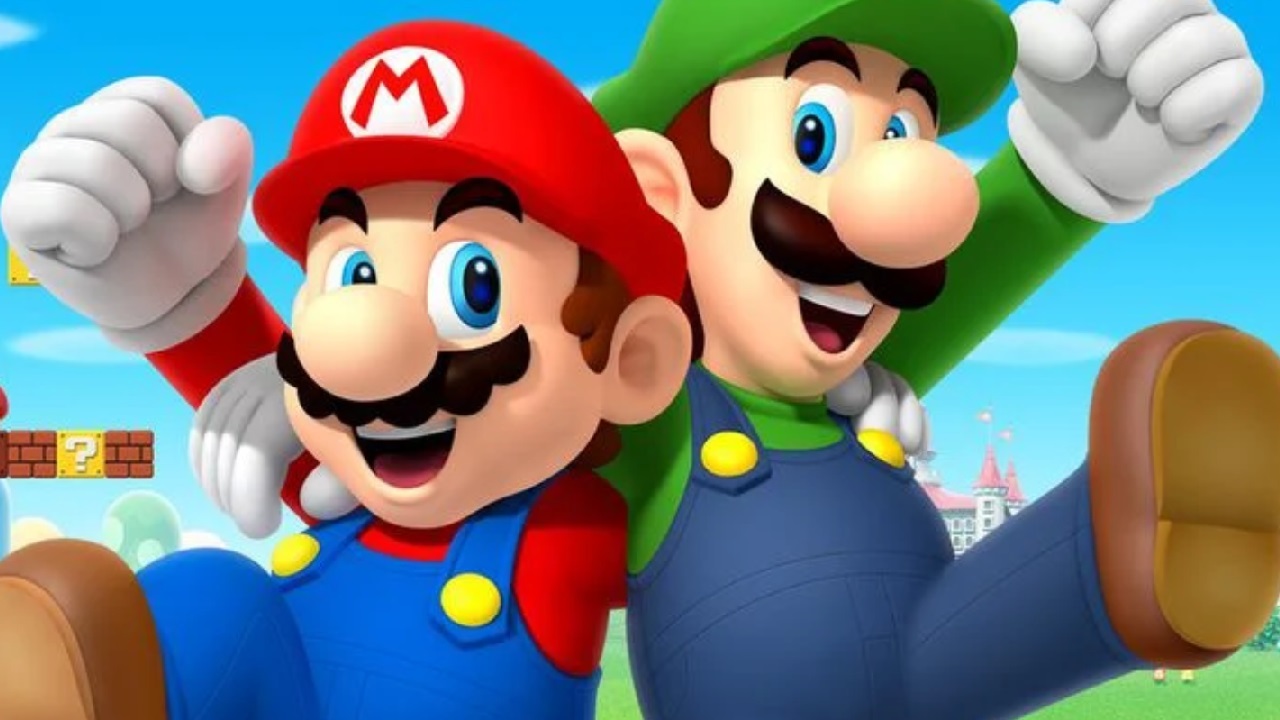 Back in March 2020, it was going around that Nintendo was scheming something big for the Mario franchise’s 35th anniversary. We haven’t heard much on the matter since then, but a recently uncovered Twitter account may be linked to that very rumor, and may be backed by Nintendo Japan.

It was recently uncovered by fans that there is a 35th Anniversary Mario Twitter account, as reported by Video Game Chronicle. Not only is this account protected and blank, but it was started around the same time that the original rumors were reported of Nintendo celebrating Super Mario’s 35th anniversary with a collection of remastered Mario games for the Nintendo Switch from across the lengthy franchise. Now, it could have easily been that an opportunistic fellow simply snapped up the Twitter as soon as they saw the original rumors, but it turns out that the recovery email is extremely similar in characters and length to email accounts used for both the Japanese Splatoon and Smash Bros Twitters as well, though not exactly the same as Twitter does not allow duplicate accounts.

There’s also the argument that Nintendo may be using the Twitter as a company placeholder, a possibility put forth by Xbox Games Marketing General Manager Aaron Greenberg in defending the sudden appearance of Fable and Perfect Dark Twitter accounts as Microsoft refreshed the Fable trademark with “Intent to Use.” However, a Super Mario 35th anniversary account is a very specific thing to create as a placeholder.

Mario has also been getting plenty of action as of late in 2020. Paper Mario: The Origami King is launching this week, and Nintendo and LEGO have taken advantage of a lucrative partnership with a number of LEGO Super Mario and LEGO NES sets.

It’s promising that all of the signs seem to be pointing towards the same place with Nintendo’s major plans for a Super Mario 35th anniversary remake collection, but with nothing officially confirmed as of yet, it remains to be seen if all of our Mario remaster dreams come true this year. Stay tuned to Shacknews and check out our Shack Chat of which Mario games we’d like to see remastered for the Switch.