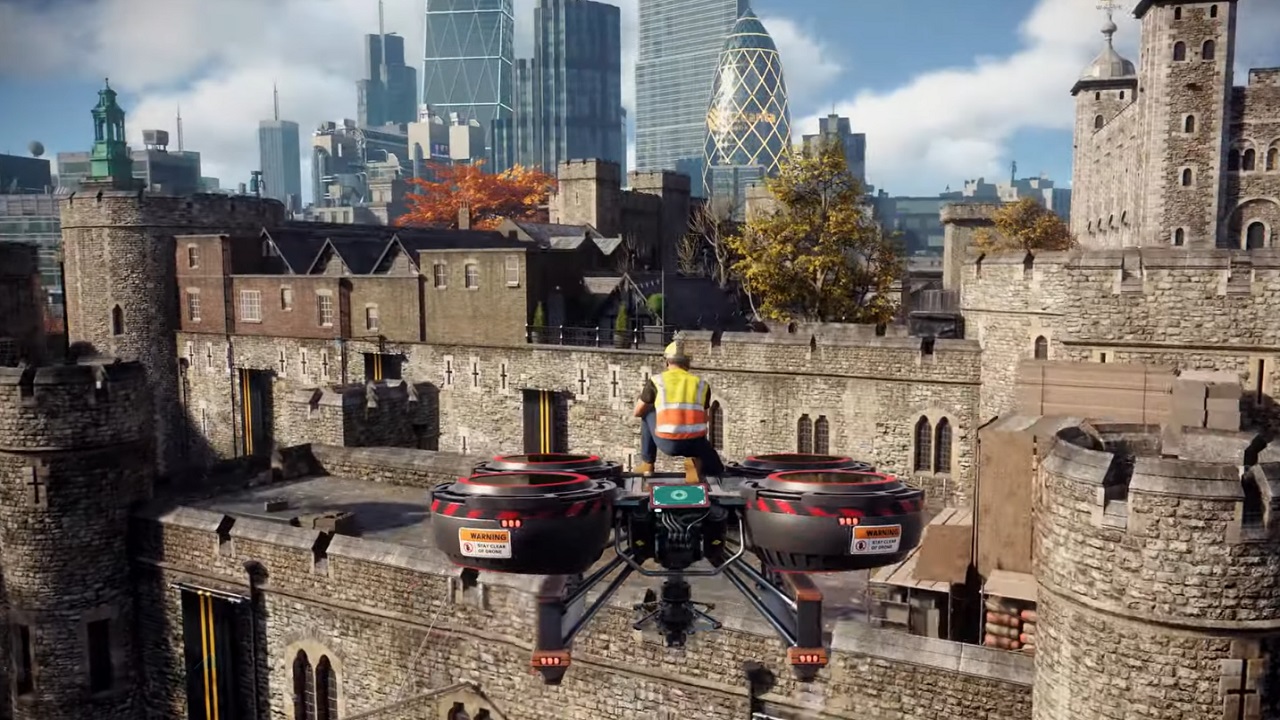 As we approach the next generation of console gaming on the Xbox Series X and PlayStation 5, the question of which games will easily adapt to the new era constantly hangs overhead. Fortunately, we just learned one more won’t be an issue on the Xbox Series X. Phil Spencer has confirmed that the upcoming Watch Dogs: Legion will be featuring Smart Delivery for the Xbox Series X.

More major games getting assurance of Smart Delivery continues to make the Xbox Series X and the transition away from this current generation of consoles a smoother and less nerve-wracking process. Xbox Smart Delivery’s promise that you only have to buy the game once takes the guess work out of whether or not you should buy a game on Xbox One or wait if you’re going to upgrade your home console to the Xbox Series X later. Watch Dogs: Legion has also been a much anticipated new entry for the series, so to know it’s part of the Smart Delivery package is fantastic news.