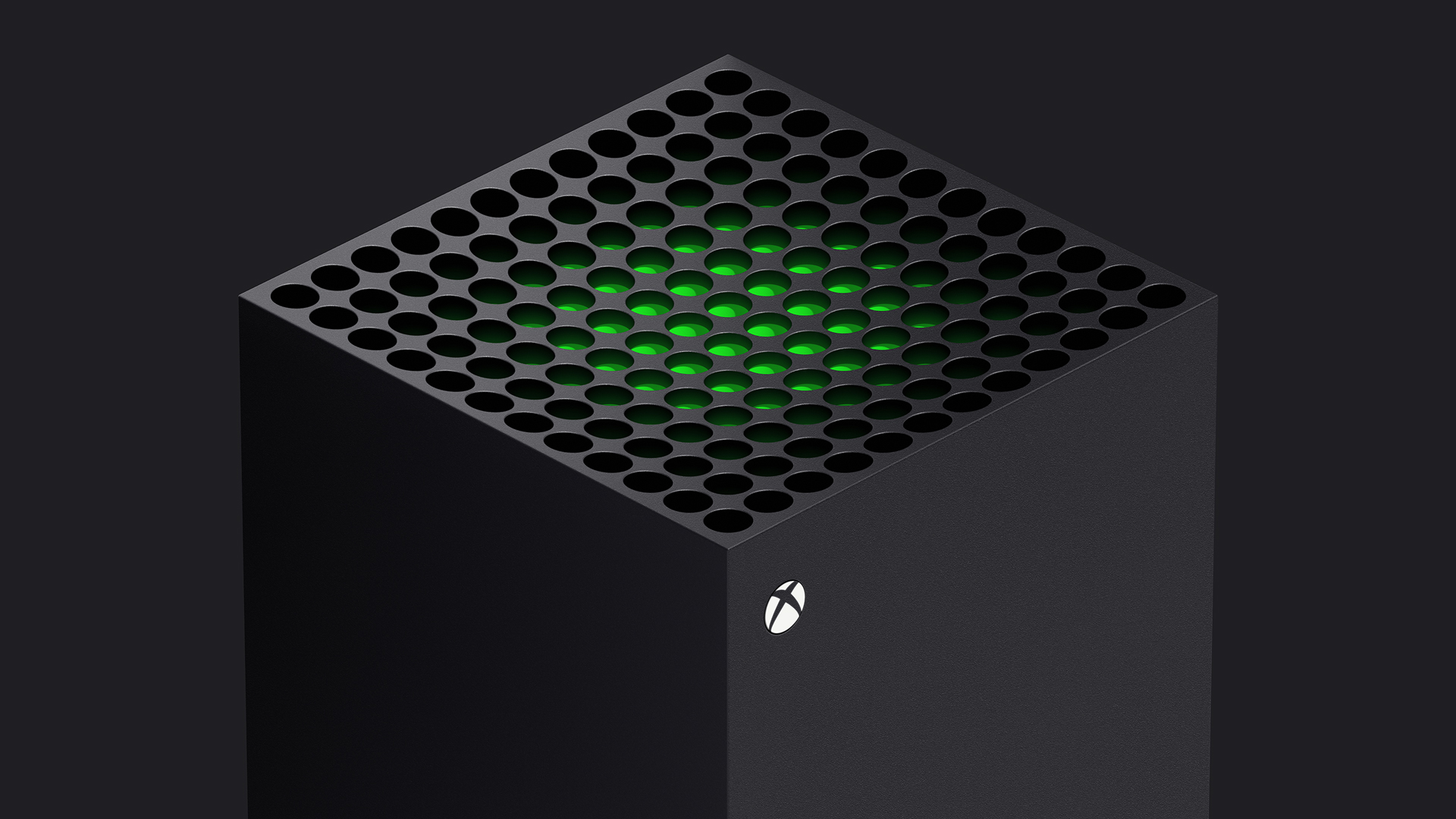 Smart Delivery is an excellent new service being provided by Xbox for gamers on two generations of consoles. This consumer-friendly service allows players to purchase a game on the Xbox One and then receive a free copy of the game when they upgrade to Xbox Series X. While not all developers and publishers will enable the feature, there are a lot of games that will be utilizing Smart Delivery.

To reiterate the benefits of Smart Delivery: this service allows players to purchase a game on Xbox One (Xbox One S and Xbox One X, too, of course) and then when they eventually upgrade to the Xbox Series X, they will receive the game for free on the new platform. This allows players to not feel pressured into purchasing the new console but also ensures they don’t have to buy the same game twice when they do choose to upgrade. Oh, and obviously games are optimized for the Series X.

The one caveat here is that publishers and developers will need to enable this feature. If a publisher does not enable Smart Delivery for their game, you will need to buy it again (if you want the Series X version). It’s as simple as that.

But there's more good news, Smart Delivery will cover physical and digital copies. You can read more about this service in TJ Denzer’s comprehensive overview of Smart Delivery.

As for the games that support Smart Delivery, all Xbox exclusive titles (think titles made by Microsoft’s Xbox Game Studios) will feature Smart Delivery. That means Halo Infinite, Senua’s Saga: Hellblade 2, and whatever else the more than a dozen developers operating under that banner create. A few third-party games are confirmed to have Smart Delivery enabled:

Not included on this list, despite being confirmed, is Madden NFL 21. The reason for this is that Madden comes with a massive caveat. In order to receive the upgrade offer, players must purchase the game by December 31, 2020 and then upgrade to the Series X by March 31, 2021. This was highlighted by Wario64 in a tweet after the announcement. That’s quite the gotchya.

This list of Smart Delivery games will no doubt expand over the coming months (and years) as people transition from the Xbox One to the Xbox Series X. Be sure to check out the Shacknews Xbox Series X page for continued coverage of Microsoft’s next gaming console.