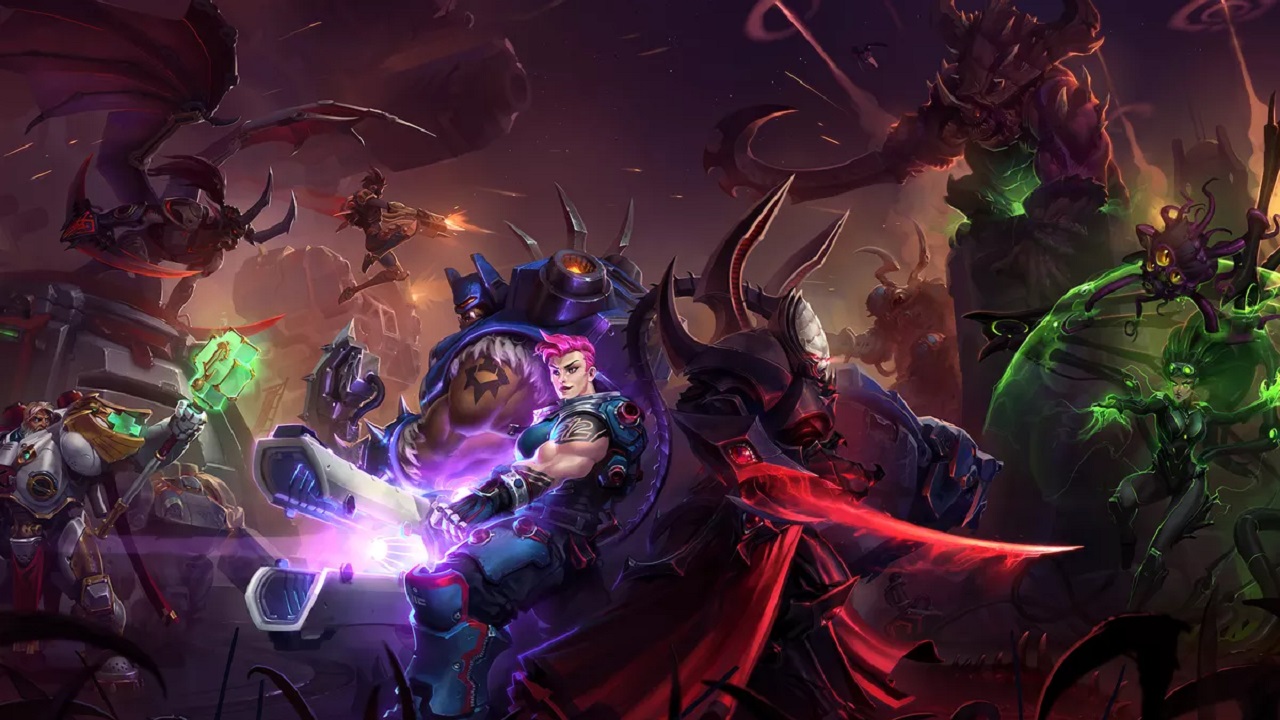 One of the more disappointing moments in Blizzard’s recent history (keyword one of), was its decisions to completely gut both the esports scene and development of its MOBA game, Heroes of the Storm in 2018. Despite that move, development, content, and updates for the game have carried on. Contrary to what you might think, Heroes has actually continued to bring the goods and deliver them quite well throughout 2019 and 2020 despite being hobbled. It’s performance may have turned Blizzard’s opinion on the matter too because the company just listed a number of job openings for the Heroes of the Storm dev team.

It was recently noticed that on the Blizzard website’s career page, there are quite a few new listing very specifically for roles on Heroes of the Storm. In particular, several software engineer roles are open, as well as a spot for a Senior Technical Artist. Each of the positions would be on-location in Blizzard’s offices in Irvine, California.

When Blizzard shuttered Heroes of the Storm’s esports and stripped down its dev team in 2018, things looked pretty bleak for the game. Blizzard saw further layoffs in 2019 which hit the entire developer/publisher offices throughout Blizzard Activision. Despite this, Heroes of the Storm has continued on with a healthy array of updates that have seen the addition of quality and interesting characters like Deathwing from World of the Warcraft and Mei from Overwatch. Meanwhile, events like Fragments of the Nexus have also kept the game trudging forward with fun events for the community to engage in. New hirings don’t necessarily speak to a comeback for Heroes of the Storm, but it has arguably pushed through some rough years of misfortune to remain a quality game in Blizzard’s stable.

Will we see any change or boost of Heroes of the Storm in the future? Are the hirings a sign of better support for the game? It remains to be seen. But kudos to the Heroes of the Storm team for keeping the drive alive in 2020. Here’s hoping the team gets the support it needs to keep making the game better and delivering good things for its community.

Mario + Rabbids Sparks of Hope to arrive in 2022

How to sign up for the Riders Republic beta
Login / Register