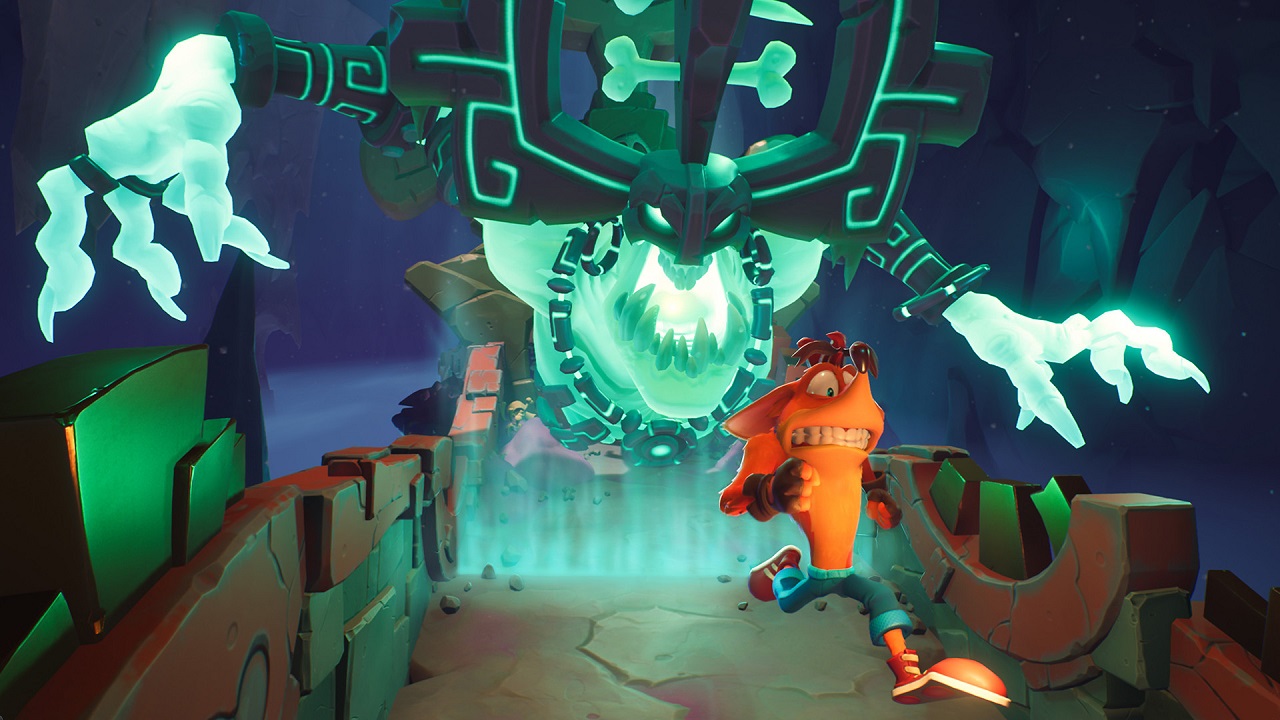 Crash Bandicoot 4: It's About Time won't have microtransactions

When it comes to Activision, you can likely expect that anything they put out will come with some kind of microtransactions. It’s almost a given and very rarely is there an exception to the rule. That said, Toys for Bob is claiming that Crash Bandicoot 4: It’s About Time will be one of those exceptions. Crash 4 isn’t slated to have any microtransactions in the foreseeable future.

Toys for Bob spoke to the matter of microtransactions in Crash Bandicoot 4: It’s About Time in a Twitter post on June 30, 2020. There had been some confusion among fans with consideration that the announcement of Crash 4 also revealed some digital costumes for Crash and Coco that you can equip and play in the game. To those who were worried that this could mean the game would feature further monetization, Toys for Bob said that is not the case. The game will apparently not have microtransactions for now.

We're seeing confusion about #MTX in @CrashBandicoot 4 and want to be 💎 clear: There are NO MICROTRANSACTIONS in #Crash4. As a bonus, the Totally Tubular skins are included in all digital versions of the game.

Not that Toys for Bob doesn’t have good intentions, but it’s worth noting that fans aren't crazy to be cautious when they see cosmetics in a Crash Bandicoot game. Crash Team Racing Nitro-Fueled also launched with the promise of no microtransactions, and there were none for a while, but they would eventually add Grand Prix events that essentially acted as the game’s Season Pass of premium content alongside shops of other cosmetics. That is to say there’s nothing to stop Activision from adding them later after Crash Bandicoot 4’s launch.

Even so, for the time being, those fearful of a microtransactioned Crash game can set their heart’s at ease. It would appear that the costumes for Crash and Coco aren’t indicative of an in-game store, as far as plans go for the game’s launch in October on the 2020 gaming calendar.