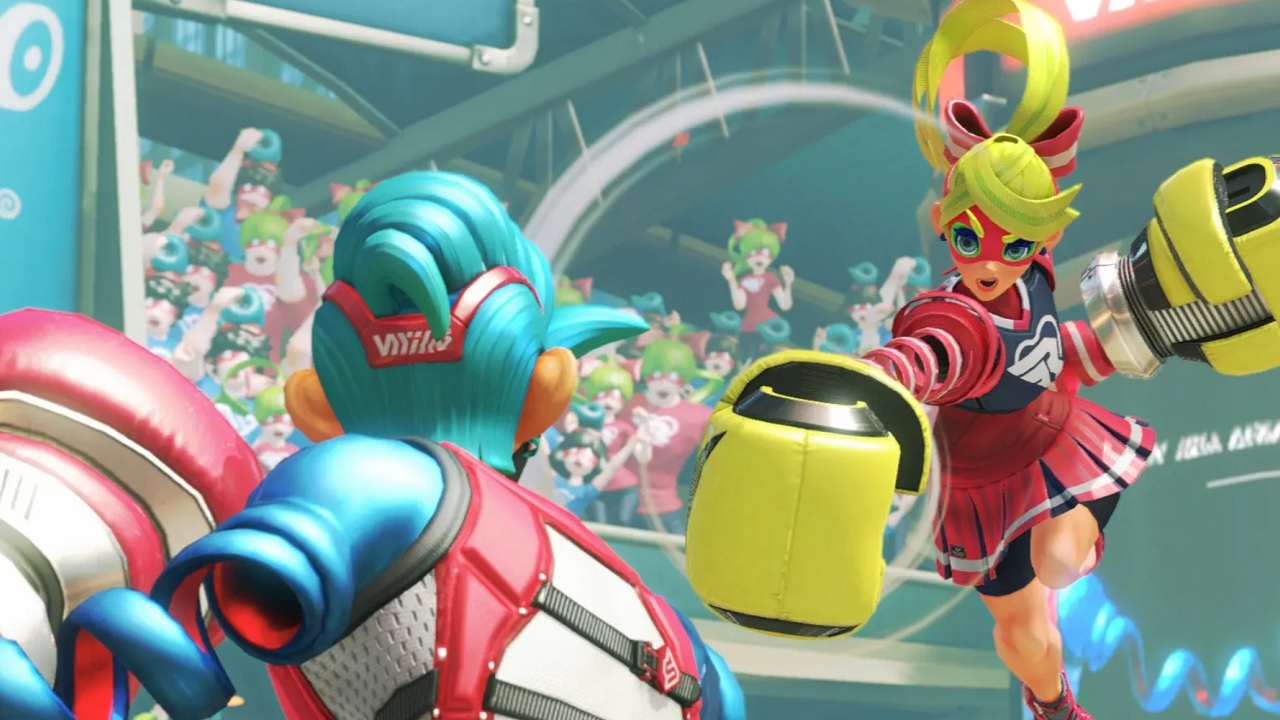 The chatter has been spinning in the Smash scene about an ARMS character coming to Ultimate for quite a while. We still don’t know which one it will be yet, but we’re about to find out which one very soon. Next week, Director Masahiro Sakurai will be hosting a special presentation to show off the latest character in the Super Smash Bros Ultimate Fighters Pass Vol. 2 lineup, and indeed which representative of the ARMS roster we'll be able to play as.

Nintendo announced the upcoming Super Smash Bros Ultimate ARMS character reveal on the Nintendo of America Twitter on June 19, 2020. Coming on June 22, 2020 at 7AM PT / 10AM ET, Sakurai will go live on Nintendo channels to host an estimated 35-minute look at Smash Bros Ultimate’s latest character, which will come from the ARMS roster. We’re expected to see who the character is and get a lengthy look at what they can do during the presentation. Nintendo further confirmed that this will be the only thing shown during the presentation at this time. No further fighters will be revealed yet.

Join Super #SmashBrosUltimate Director Masahiro Sakurai on 6/22 at 7am PT for a roughly 35-minute video livestream featuring an in-depth look at the upcoming DLC fighter from #ARMS! pic.twitter.com/tHasbb4QL5

ARMS has been expected to be one of the upcoming additions to Super Smash Bros Ultimate for quite some time, with only a matter of when being the real question. It was back in March that we learned for sure that ARMS would be receiving representation in Smash Bros Ultimate Fighters Pass Vol. 2. While this seemed strange at the time, Nintendo has also been repping the game a little more, including it as prizes in the publishers recent Smash Bros Ultimate and Splatoon 2 tournaments. The game launched in 2017 and got high praise, including here in our Shacknews review, and its status as a fighter means one can definitely argue for its inclusion.

Whoever the new character is going to be, it won’t be long before we find out. Stay tuned to Shacknews as we all tune in on June 22 and learn which ARMS fighter will be joining the Super Smash Bros Ultimate roster.