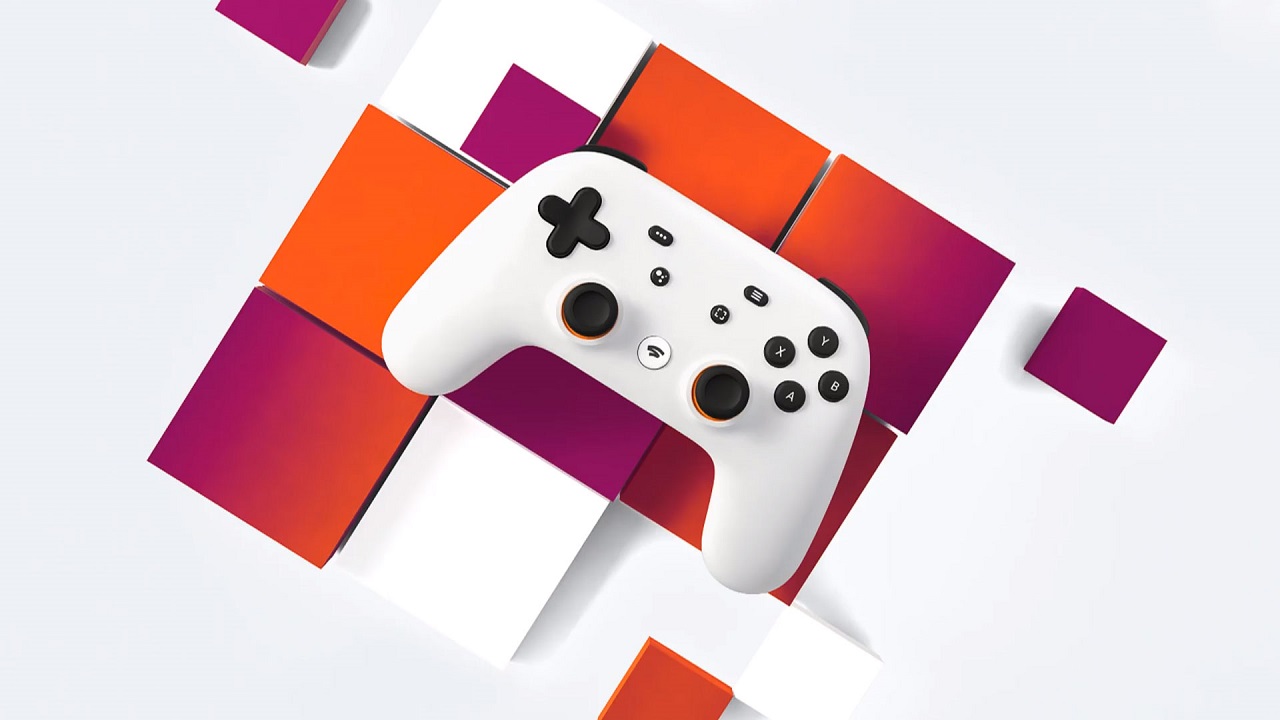 The cloud-based Google Stadia gaming platform has come quite a ways since its launch in November 2019. Despite some stumblings, Google is continuing to add titles to the Stadia gaming library alongside updates to try to improve play on the platform. Recently, they announced that the next announcement for what’s coming to Google Stadia will be done on a special Stadia Connect as part of the Summer Game Fest in July 2020.

The next Stadia Connect is coming on July 14th as part of #SummerGameFest Join the @GoogleStadia team for a look at some of the games coming later this year and a few surprises. pic.twitter.com/kmCGLJ8JDU

Google Stadia has continued to add to its library frequently over the course of 2020 and find its footing after a rocky launch. The platform received the likes of PUBG, Destiny 2, and several SteamWorld games to name a few in April. Before that, the Stadia platform got its hands on Division 2: Warlords of New York just as it launched, as well as the Panzer Dragoon Remake and Serious Sam games. Questionable decisions have been made regarding its stability and ability to play games in with a promised tier of quality, but at the very least, Stadia is making moves when it comes to giving players something to play.

Stay tuned for July 14, 2020 as we get to see what new things Google Stadia has up its sleeve for the back end of 2020 when the dev team goes live on Stadia Connect as part of Summer Game Fest 2020.