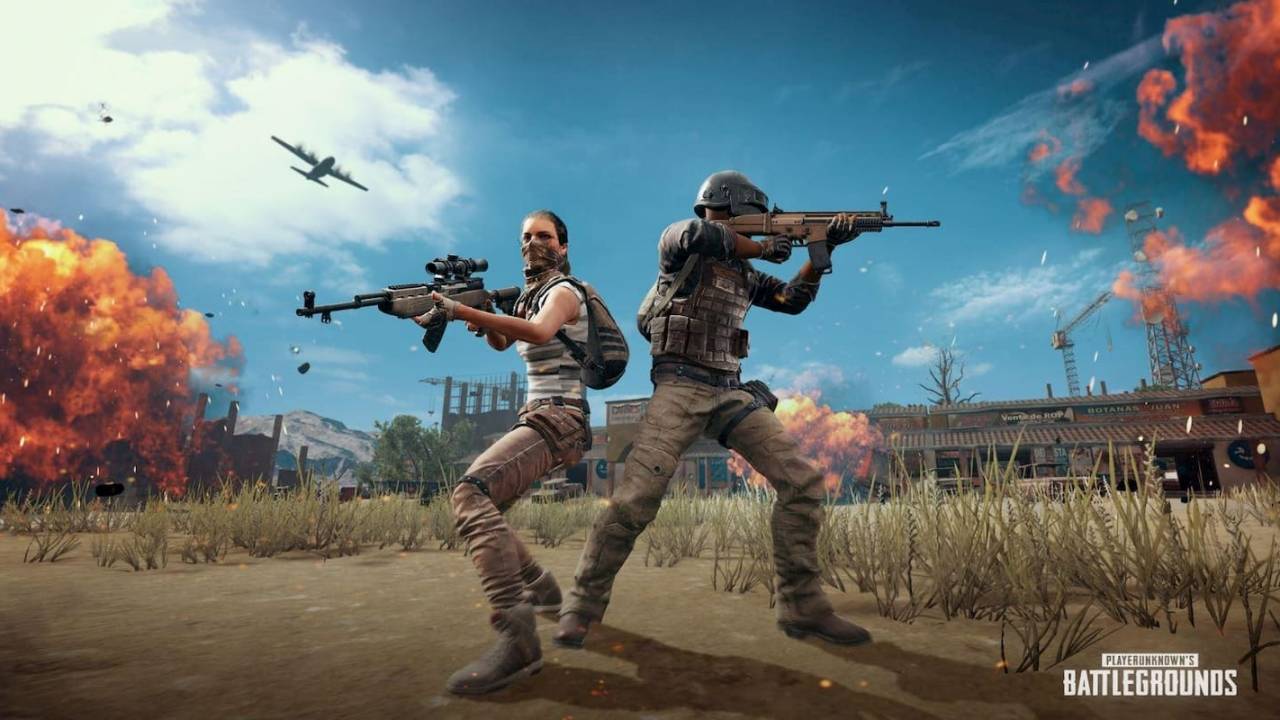 Google's latest Stadia Connect revealed a series of new game coming to the service today, and there's plenty to look forward to for anyone who's still chugging along with the platform.

A big get for the service is PlayerUnknown's Battlegrounds - Pioneer Edition, which will run $39.99 and will be free for Stadia Pro users. It's not Fortnite, but it's a battle royale for Stadia users since that's been something of a dearth for those using Stadia, so hey! It's a win, and it's also available today.

Next up, Octopath Traveler is up for grabs as well today, bringing some big RPG energy to Stadia, which is much-needed. There's also Get Packed, which is a First on Stadia title, where you play with 3 others via local or online multiplayer as you pack up the town of Ditchlington and help them move their belongings across a variety of game modes.

Finally, Monopoly is out today as well. What else is there to say? It's Monopoly, and you don't have to set it up.

Additional First on Stadia games include the upcoming Crayta and Wave Break, a "creator" game that lets users make multiplayer games and an arcade skateboarding game that lets players skate their way through an '80s world inspired by Miami Vice.

Games like Zombie Army 4: Dead War, Rock of Ages 3, and Embr will also soon be joining the fold as well as a series of updates for titles on the platform. Are you still using your Stadia subscription? Be sure to let us know in the comments below.