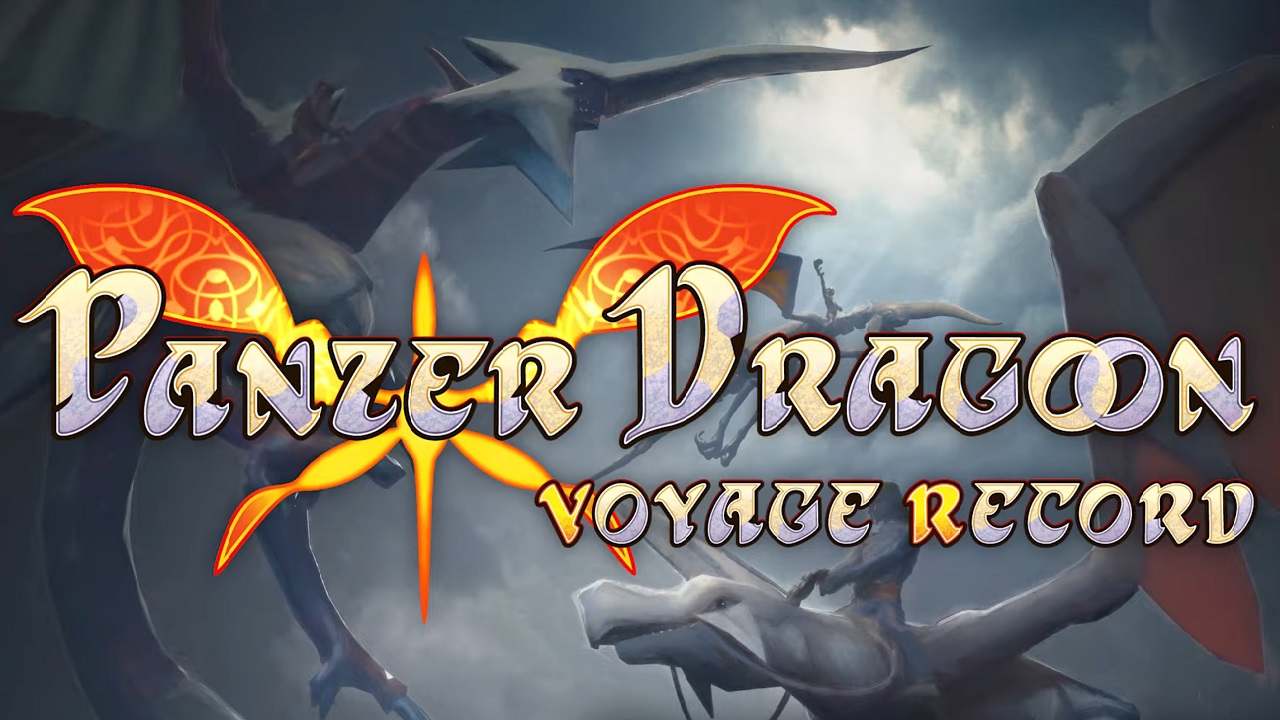 It’s been a very long time since the Panzer Dragoon saga saw any worthwhile action. Even so, fans have long-awaited a return of the dragon-riding shooter, and it looks like their wait will finally pay off soon. A new VR game, Panzer Dragoon: Voyage Record (Panzer Dragoon VR) has been announced and will be coming in 2021.

Panzer Dragoon has seen a little bit of a resurgence lately. The original game was remade and launched on Nintendo Switch in 2019, alongside coming to the cloud platform Google Stadia alongside Serious Sam. Even so, there hasn’t been an actual new game in the Panzer Dragoon series since Panzer Dragoon Orta came out on the Xbox in 2002. Despite the fact that Panzer Dragoon: Voyage Record is still retreading the first three games of the series, bringing them together in a VR experience built from the ground up at least sounds like a promising new take on the classic series. It will remain to be seen if the typically on-rails dragon-riding shooter can be effectively converted into a satisfying VR game.