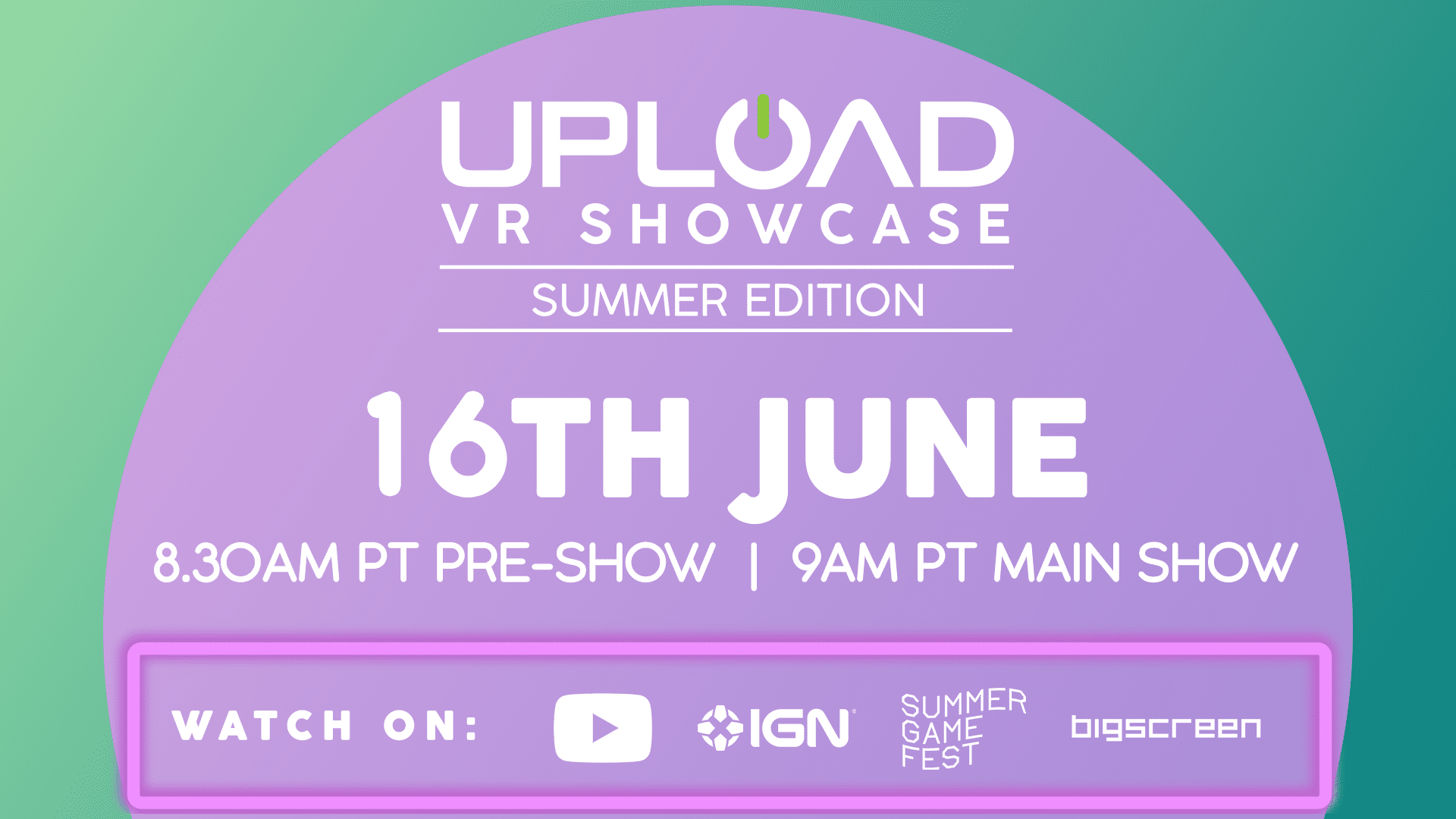 The Upload VR Showcase is entirely focused on the latest and greatest in VR. Often left to the wayside in the major landmark shows and conferences, this show allows the medium to take center stage. The company states that viewers can expect to see “new games and experiences as well as debuting new trailers and features for both the titles you love and the ones you can’t wait to play.”

The showcase will feature projects from VR developers such as Fast Travel Games and Resolution Games. Upload VR ensures that there will be over 20 different games shown during the event. You can watch the show in its entirety using the attached video above.

Now that you know where to watch the Upload VR Showcase: Summer Edition, you’re ready to catch the latest announcements in the world of virtual reality. We will be watching the show alongside you, reporting the latest breaking reveals right here on Shacknews.