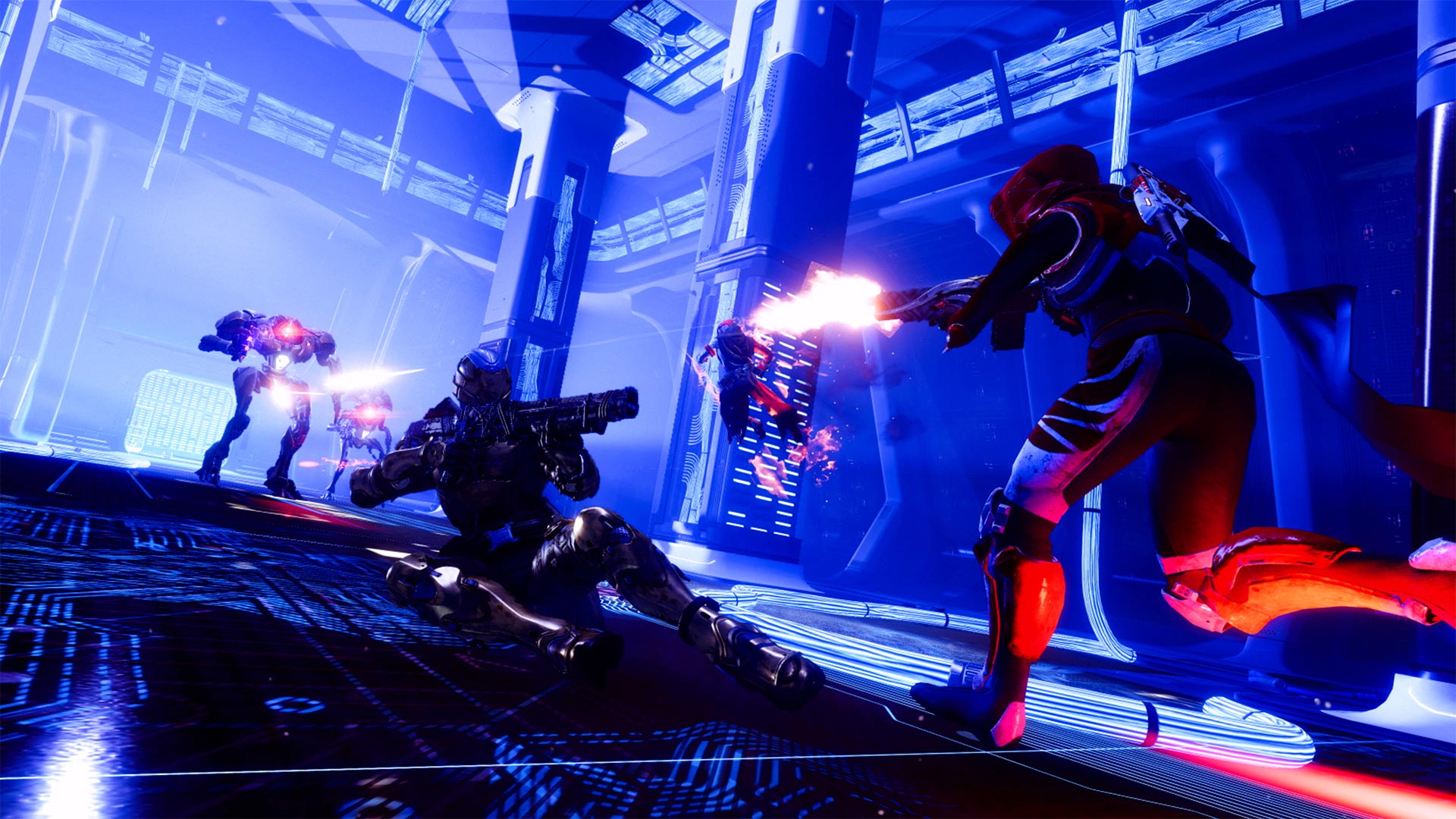 So what have we all learned about Destiny 2 today? Well, it doesn't look like Bungie is looking at a Destiny 3 anytime soon, if ever. They're not under the Activision thumb anymore, so annualized sequels are out the window. And it doesn't look like next-gen consoles are going to change that. Destiny 2 will continue on into the PlayStation 5 and Xbox Series X, but they'll be noticeably upgraded to run at 4K and 60fps.

During Tuesday's Destiny 2 Reveal stream, Game Director Luke Smith and General Manager Mark Noseworthy confirmed that the massive shooter will make its way to next-gen consoles and added that they would run at 4K resolution and 60 frames per second. This may not be much of a big deal to PC users, given that Destiny 2 has been running at 4K and 60fps on that platform for quite some time. But for the PlayStation 4 and Xbox One user who has been restricted to 1080p and 30fps, this opens up a whole new world for them.

If you missed this announcement during the stream, you can be forgiven for that, because Bungie was very busy this morning. The developer officially unveiled the new Beyond Light expansion, which is set to release in September, but that's just scratching the surface. Beyond introducing a new damage type called Stasis and some new class abilities, Bungie already has two more expansions lined up for the next two years.

Fortunately, if you're planning to jump into The Witch Queen and Lightfall on PlayStation 5 and Xbox Series X, you'll be able to experience it at 4K and 60fps, just like all the PC players out there. We'll have more to say about Destiny 2 and all of its content in the weeks ahead, so be sure to follow our continuing coverage.