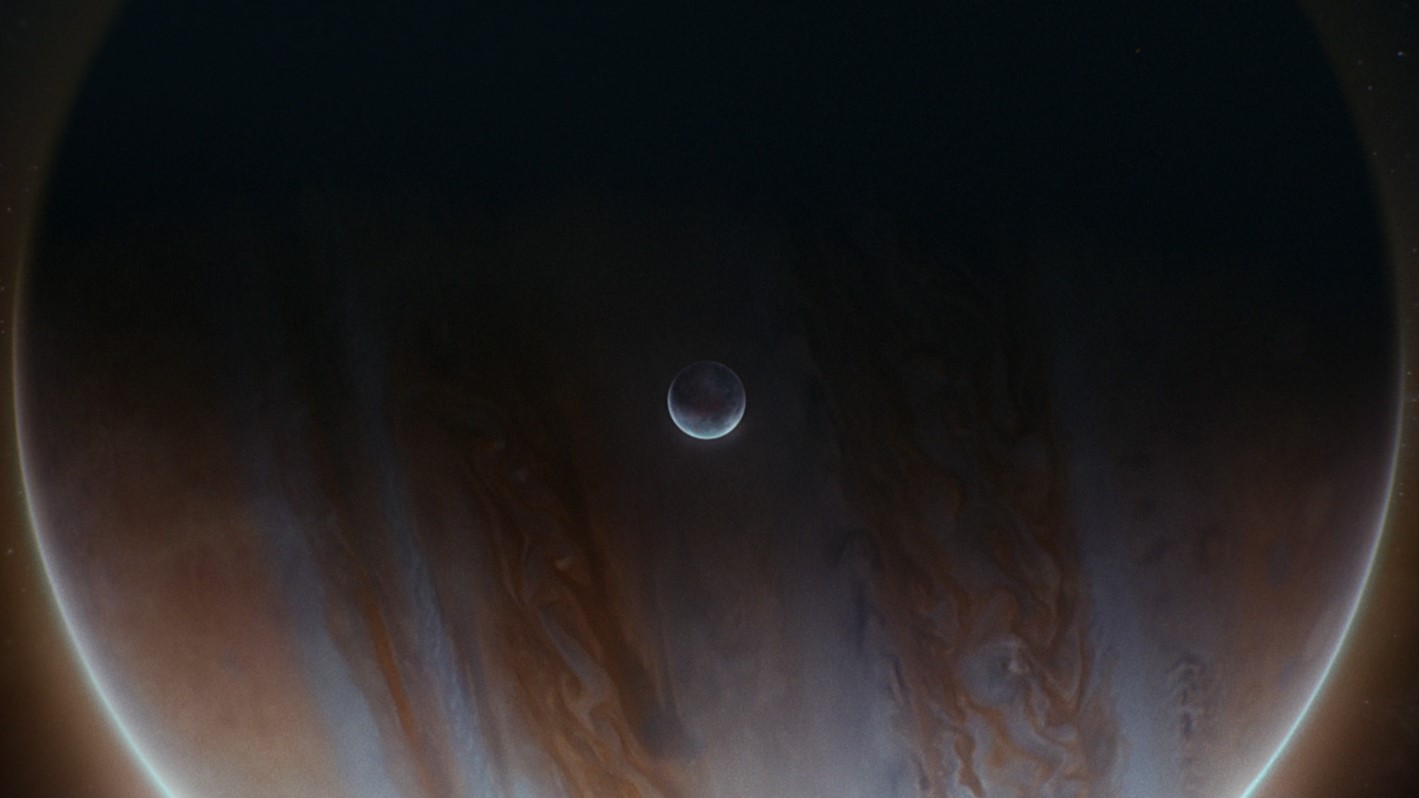 It's not a proper September in the Destiny universe without a major expansion for players to sink into, and September 2020 will be no different. In their livestream today, they announced that Beyond Light would be the title of their next major update, scheduled for September 22, 2020. Please take a look.

The trailer doesn’t give us much information, but it does show Eris, the Drifter, and the Exo-Stranger all together in a location called Europa. All three of these characters have interesting lore that should make for a great storyline this fall.

Players have wondered if the Drifter is good or bad for a long time now, and Eris has seen some things that are truly haunting. The Exo-Stranger, on the other hand, made a very brief appearance in Destiny 1 but hasn’t been seen since. Players have begged for more of her, with Luke Smith infamously crushing their dreams in the lead up to Destiny 2 saying Bungie was done with the Exo-Stranger’s story. He owned up to that in this stream, humorously referring to himself as “some jerk” while explaining why they were bringing the Exo-Stranger back now.

You can watch the full Beyond Light reveal embedded above for your convenience, and you can read all about the game’s current activities with our Destiny 2 strategy guide.