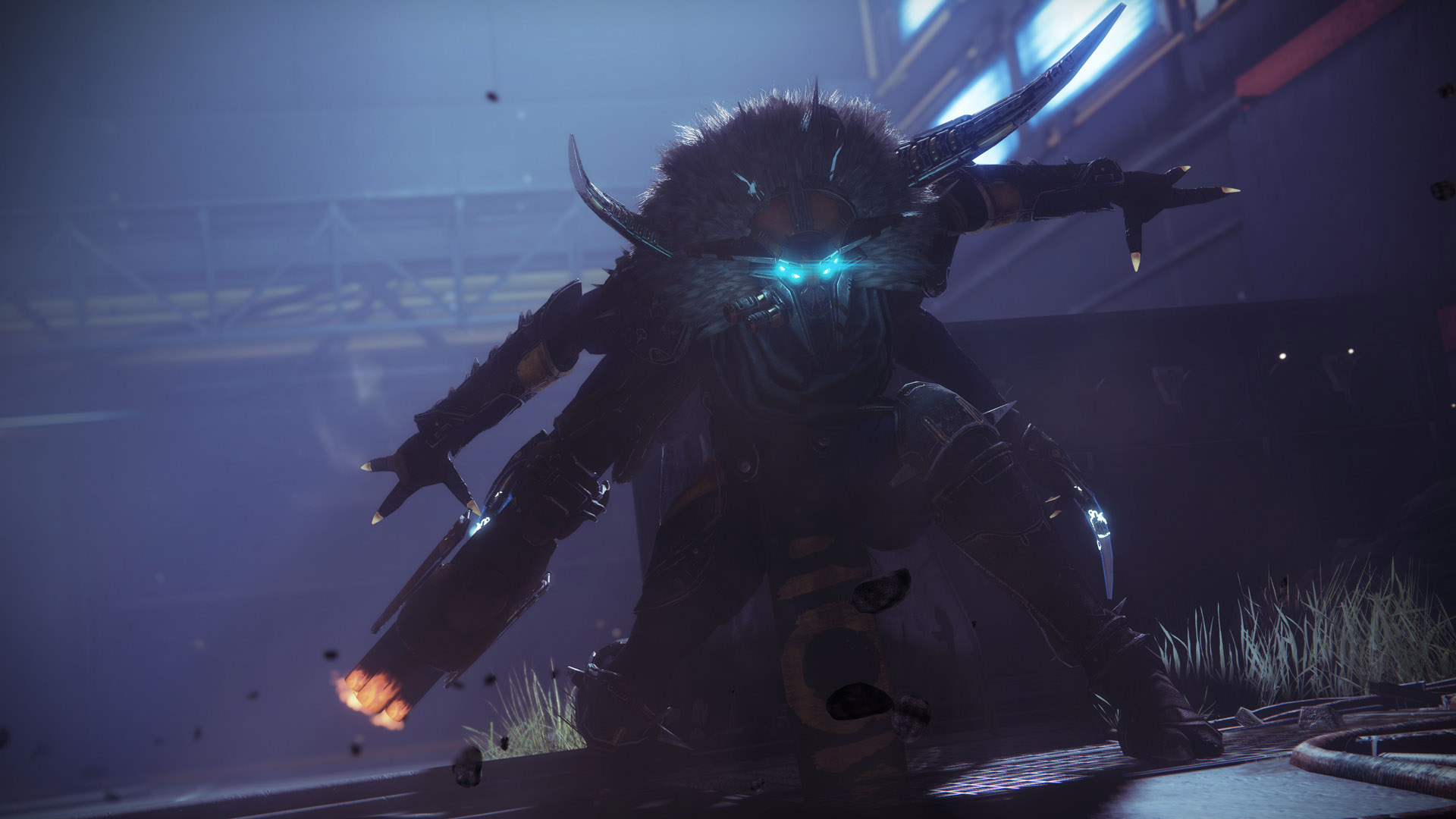 As we close in on the weekend, it’s time once again to take a look at what’s going on in This Week at Bungie. For this week’s TWAB (I will call it a TWAB, no matter what you say, DeeJ), David “DeeJ” Dague takes to the stand to give a kind of recap of what’s been discussed, what lies ahead, and what’s being left behind. Once more unto the breach, dear friends, once more.

Probably the main thing on players’ minds is: what’s next? Though no specifics are given, DeeJ does at least touch on this question. As many already know, this Season is on its last legs, in fact, there’s really nothing left on the Season of the Worthy roadmap.

What DeeJ does give us though is the peace of mind that announcements are coming and that they will be streamed in the usual places, and these streams will cover the next Season of Destiny 2. Said streams will also touch on the “next chapter in this story that has been unfolding all year long.” That is to say, we will be seeing more about the Almighty and how this all ends. Oh, and those pyramid ships.

Further down the blog post, Product Director Justin Truman states that they “can’t wait to show you more of what we’ve been working on” and actually puts a countdown: 12 days. A quick look at my calendar and it seems players can anticipate an announcement coming on or around Tuesday, June 9, 2020.

Readers were also given an opportunity to look back at the past TWABs and the topics discussed therein. There have been several major topics written about by various members of the team, with some of the more important ones being about Eververse, Power, and sunsetting weapons.

You can also read about our own views on these announcements by checking out the Shacknews This Week at Bungie page. It’s here you’ll start to find our breakdowns and analyses of the TWAB when appropriate.

Players with Twitch Prime access can look forward to receiving some more Exotic loot. On offer are a couple of skins for The Prospector, a Sparrow, as well as a Legendary Ghost shell. Remember, for those with Twitch Prime, you can also donate your monthly free subscription to the Shacknews Twitch channel. It helps keep our streams going! Check out our guide on linking Amazon Prime to Twitch so you can get it sorted.

The closing out of a Season of Destiny 2 also means certain Triumphs and rewards are riding off into the sunset. Probably the most critical items with an end date are the Seals. The Almighty, Flawless, and Conqueror Seals must be earned in-game before June 9, 2020 for any player that wishes to purchase the Seal Pins through Bungie Rewards.

Those chasing certain Triumphs will also need to get in before the aforementioned weekly reset. The following Triumphs, and a few more, will be unavailable in less than two weeks:

That about wraps it up for this week’s TWAB. It’s a light one, but it’s the quiet before the storm. You can read the full TWAB on Bungie’s site. Before the Season of the Worthy comes to a close, make sure you tackle The Lie quest for Felwinter’s Lie. While you’re out there staring at the Sun for a glimpse of the Almighty, set your eyes on the Shacknews Destiny 2 complete strategy guide. It’s the home of the best Destiny 2 content on the internet.