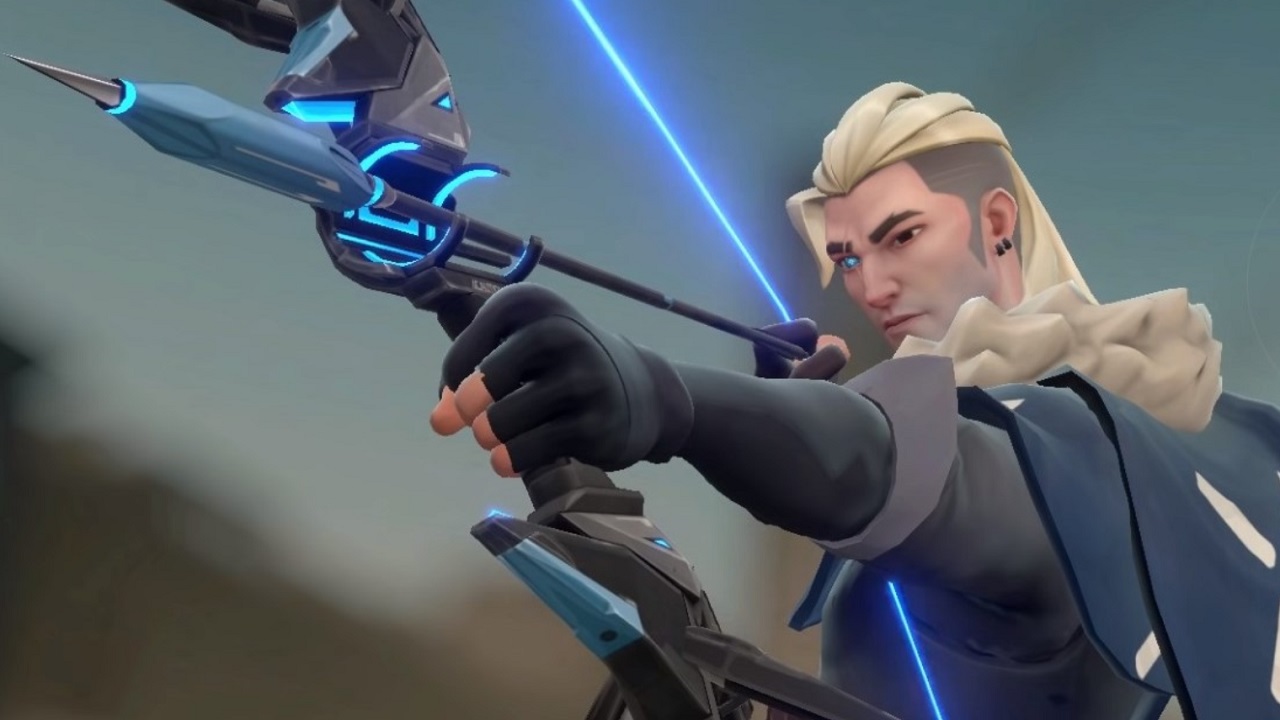 Valorant could get another major content drop during Summer 2020

Valorant is going to launch in full on June 2, 2020, but Riot Games is already thinking ahead. Following the full launch that will bring a new character, map, and mode to the game, the Valorant development team stated that it isn’t quite sure when the next big content drop will come to Valorant, but they’re pretty sure players can expect it in Summer 2020.

Geoff Keighley was joined by Valorant Executive Producer Anna Donlon and Game Director Joe Ziegler on a Summer Game Fest livestream on May 21, 2020. During that livestream, a launch date for Valorant was given with the promise of a new agent, map, and mode to play, but Donlon also spoke to a timeline of content to come after launch. While Donlon was cagey in her initial response, she did cautiously claim that players could probably expect another major content drop in Valorant before the end of Summer 2020.

It's @RiotSuperCakes and @RiotZiegler back with an important update on the future of VALORANT. pic.twitter.com/qGZfv3DWEb

It’s worth noting that Donlon didn’t specify what the next content drop for Valorant would entail. We don’t even have an idea who the new Agent for Valorant is just yet. That said, if it’s anything close to what we got here at the launch date reveal from the Summer Game Fest stream, we can probably, at the very least, expect another new character. The overall Agent roster of Valorant is shaping out nicely with the new Agent on June 2 bringing the count to 11 characters with already widely varied capabilities. As the game continues to grow, we expect to see Riot bring their trademark character design philosophies and skills over to continue to build out the Valorant roster and its capabilities throughout the coming years.