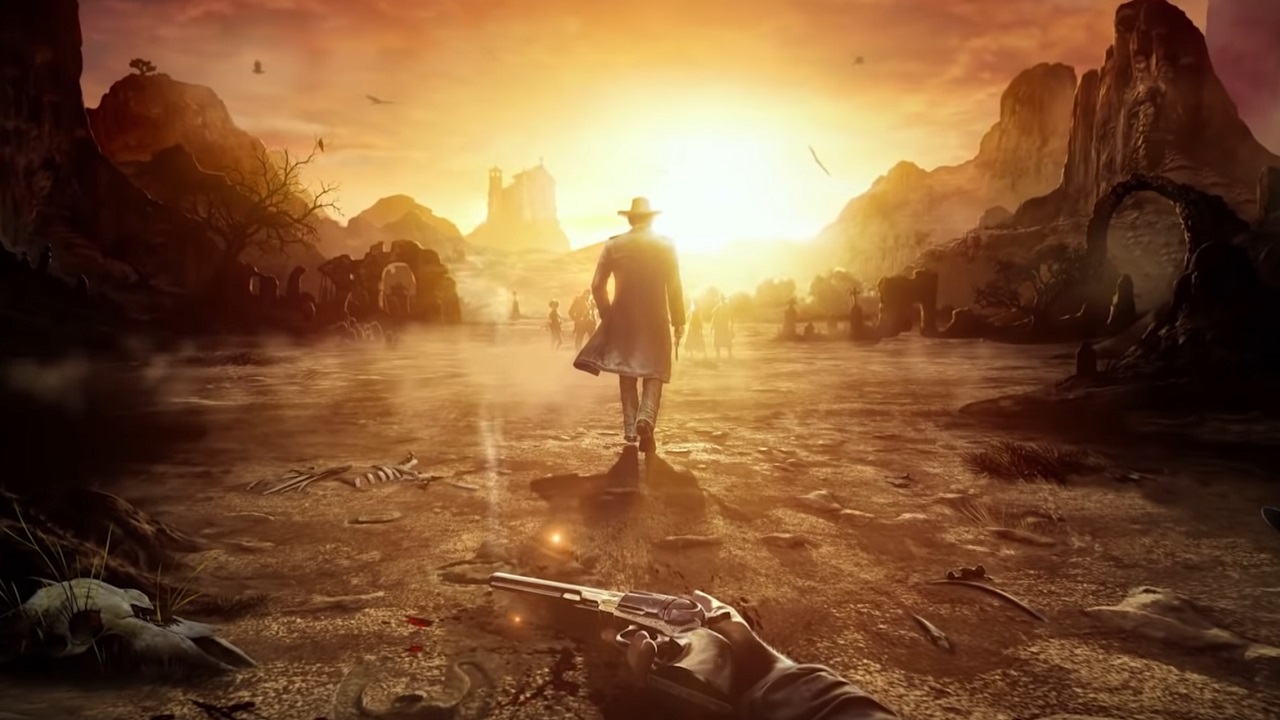 The Desperados series is like Commandos or the original Fallout with a rather lovely looking taste of classic Western outlaw flair. There’s many different ways to go about any task, and Mimimi Games and THQ Nordic are bringing it back with Desperados 3. A new trailer just launched for the game, and with it came a fresh June 2020 launch date for the game.

THQ Nordic launched the Desperados 3 launch date trailer on the THQ Nordic YouTube channel on April 21, 2020. Set to launch on PC, Xbox One, and PlayStation 4 on June 16, 2020, Desperados 3’s new trailer features returning outlaw protagonist John Cooper as he takes on an all-new adventure with his gang. The trailer features a wealth of stealth scheming and the creative combat and problem solving that can be expected in the game. That includes engaging in shootouts, startling horses to give villains an unfortunate kick, setting off dynamite to blow a mine and get rid of some goons nearby, and shoving some nicely-sized rocks onto unsuspecting bandits. The whole thing looks rather fun and inviting of player choice and various methods to accomplishing goals. You can see for yourself in the trailer below.

The last Desperados game was Desperados 2, which came out in 2006, but since THQ Nordic purchased the IP among several others, they’ve been hard at work on a new game. Mimimi Games is a pretty good fit for the series considering they worked on a similar Japanese-themed stealth, tactical game, Shadow Tactics, and that game was quite entertaining. In 2019, THQ Nordic and Mimimi had lot to talk about with Desperados 3, including character trailers of some of Cooper’s playable gang (each with their own abilities), and how certain mechanics like the planning phase have been improved in this return of the franchise.

With a June date settled for Desperados 3, it’s just another cool thing we’ll have to pass the time when this summer comes on the 2020 video game calendar.