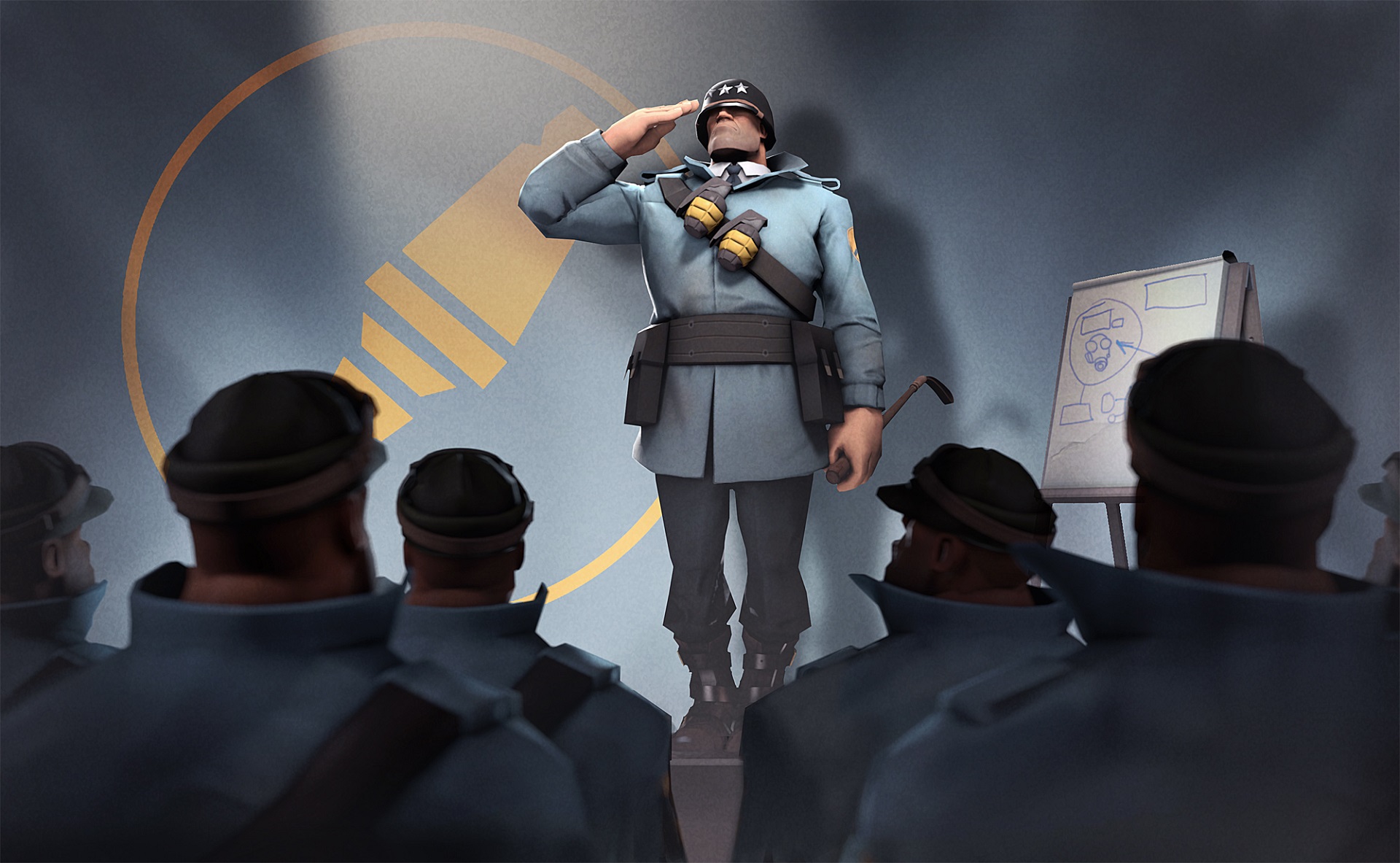 Rick May, voice of Team Fortress 2's Soldier, passes away from COVID-19

In the world of video games, people have looked at the coronavirus pandemic through a couple of different prisms. How many events have been canceled or how has game development been affected? However, there's a real human toll that's rising around the world and on Monday, video games is mourning a tragic death due to COVID-19. Rick May, known primarily in the gaming world for his roles as the voices of Team Fortress 2's Soldier and Star Fox 64's Peppy Hare and Andross, has sadly passed due to complications from the virus.

Renkindle School, where May had been working as a school teacher, reported the passing on Monday afternoon. Nintendo Everything picked up on the story a short time later. May had suffered a stroke in February and was in a nursing home for rehab, where he caught the COVID-19 coronavirus. He was taken to a Swedish hospital where he later passed away.

For Nintendo fans, May is remembered as Star Fox 64's Peppy Hare, where he coined a lot of the character's phrases that still resonate with video game lovers today. It's hard not to think about Star Fox without thinking "Do a barrel roll!" or "Never give up! Trust your instincts!" and both of those phrases were attributed to May's Peppy.

For PC users, this one really hurts, because the Team Fortress 2 Soldier was an iconic character. He was voicing the hardened fighter all the way since the game originally released with Valve's Orange Box in 2007. He continued voicing the Soldier through TF2's various updates, as well as through the game's unforgettable shorts. The most recent one came in 2014, with the epic 15-minute short, Expiration Date. And yes, one of the best lines in the short came from May's Soldier, as he asked the question "I teleported bread." (You heard me.)

May was 79 years old. We at Shacknews send our condolences to May's family and also give our deepest gratitude for his career.