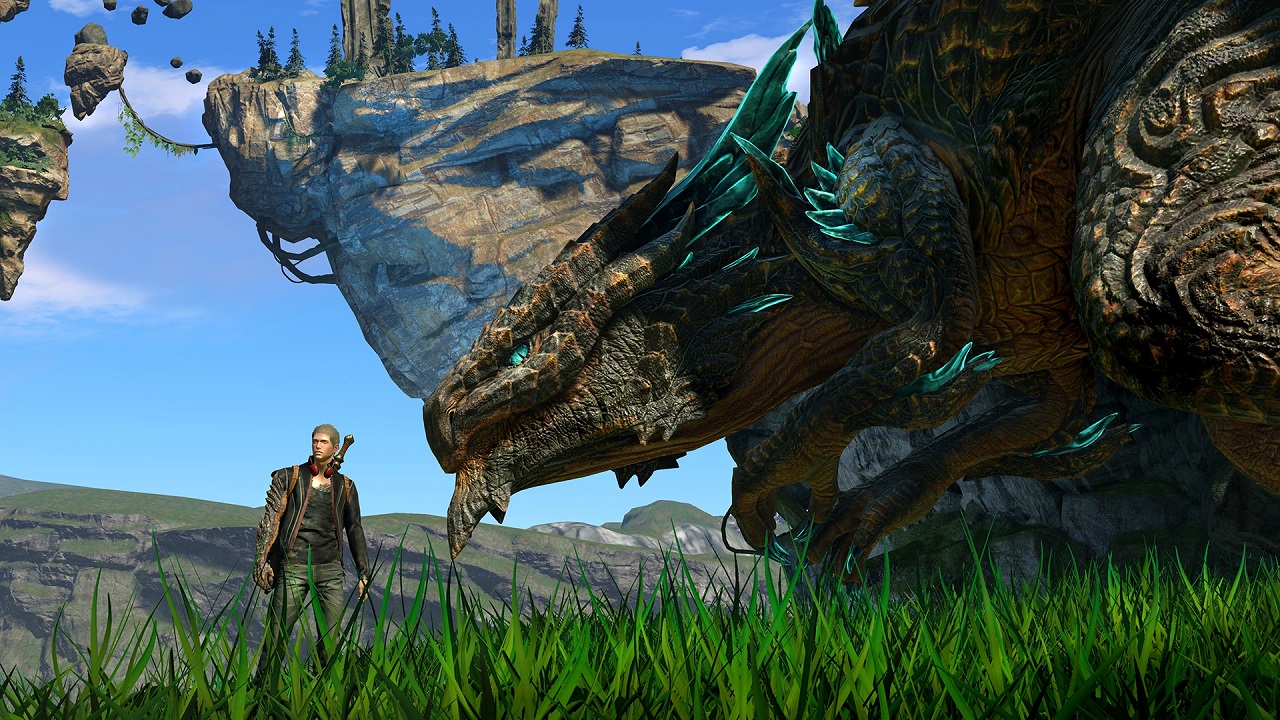 Scalebound looked like a lot of interesting things packed into one package. It had the snark and action of games like Devil May Cry and Bayonetta, but it also seemed to be packing shooter elements and giant beasts that reminded us of games like Panzer Dragoon. Unfortunately, it was canceled back in 2017 by Microsoft. Even so, it hasn’t stopped those interested from begging to see the project reborn. Unfortunately, Xbox lead Phil Spencer says it’s not happening, and more specifically that Microsoft and PlatinumGames have “moved past” Scalebound.

Phil Spencer spoke to the situation on Scalebound in a recent chat with IGN’s Ryan McCaffrey on the Unlocked YouTube channel. During the lengthy interview, McCaffrey eventually brings up the subject of Scalebound, what happened, and whether or not it has a chance of ever seeing the light of day. Spencer answered the last one pretty thoroughly. It’s a pretty definitive “no.” The answer shows up in full around the 40-minute mark of the episode, which you can check out below.

“It’s a tough one,” Spencer said. “I have a ton of respect for [PlatinumGames], [Hideki Kamiya], and the team… there’s no animosity between the teams. We tried to go do something, and it didn’t work. I regret that we were as public about what we tried to go do… We just didn’t get there with Scalebound… We’re not working on it. I’m not at PlatinumGames today, but I’m almost positive they’re not working on it. It’s something we’ve all moved past.”

So there it is. And it would make sense from the standpoint of PlatinumGames because Platinum has been a busy studio lately with a slew of new announcements including a Wonderful 101 remaster, Hideki Kamiya’s new Project G.G., the opening of the new PlatinumGames Tokyo studio working on a games-as-a-service project, and a further, upcoming announcement. It seems Platinum's hands are full, to say the least.

Phil Spencer may have had the final word for now, but who knows what happens further down the line. Never is a pretty long time. That said, those looking for Scalebound’s revival anywhere in the immediate future shouldn’t hold their breath.