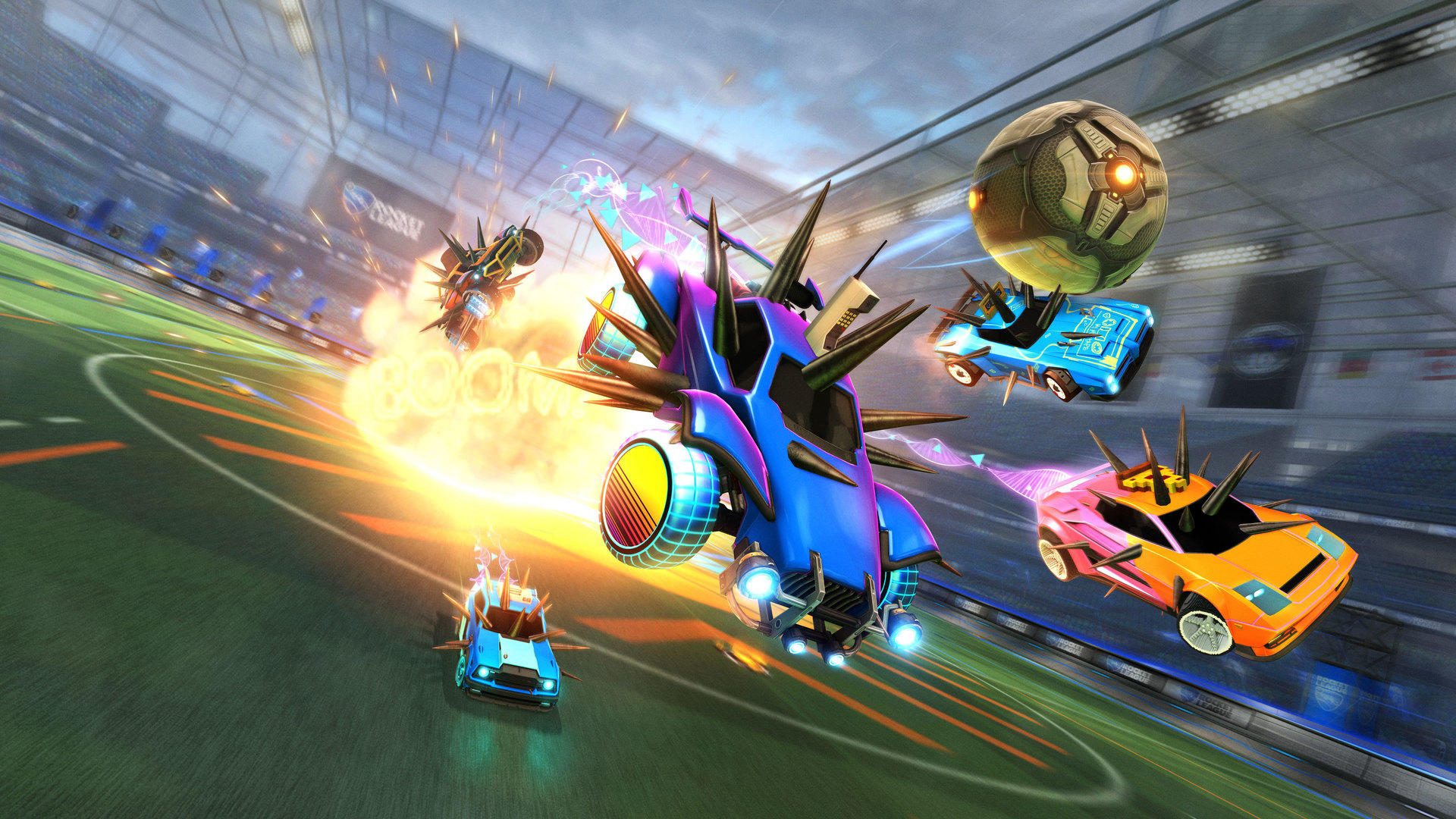 Last summer, Rocket League players got a chance to get a little stabby with the debut of the limited-time Spike Rush game mode. It proved to be a popular addition to the motorized sports game, but one that wasn't destined to last forever. But the folks at Psyonix miss this mode as much as the players do, so in order to make a point, they're bringing Spike Rush back to Rocket League later this week.

For those unfamiliar with Spike Rush, this equips all Rocket League players with the Spike power-up from Rumble Mode. That makes everybody's car a demolition machine, able to demolish any opposing player on contact. Another effect of having really pointy vehicles is that players can simply poke the ball to attach it to themselves. Rocket Boost is disabled whenever the ball is stuck to you, so be careful not to let any opponents poke you, because as a reminder, it's one poke, one explosion.

Spike Rush is set to re-debut this Thursday, April 2 at 9AM PT and run through Monday, April 6 at 9AM PT. Anyone who logs in to Rocket League during that window will receive a special Picnic Player Banner. Spike Rush also offers up the same XP as any other game mode, so be sure to earn towards your Rocket Pass 6 rewards. The Rocket League website has more information.

In other Rocket League news, the Rocket League Spring Series was announced over the weekend. This will be the official replacement for the RLCS Season World Championship, which was canceled due to the ongoing coronavirus outbreak. Four regions will compete for their respective championships and a lot of money via an online tournament. For more information on dates and times, check out the Rocket League Esports website.