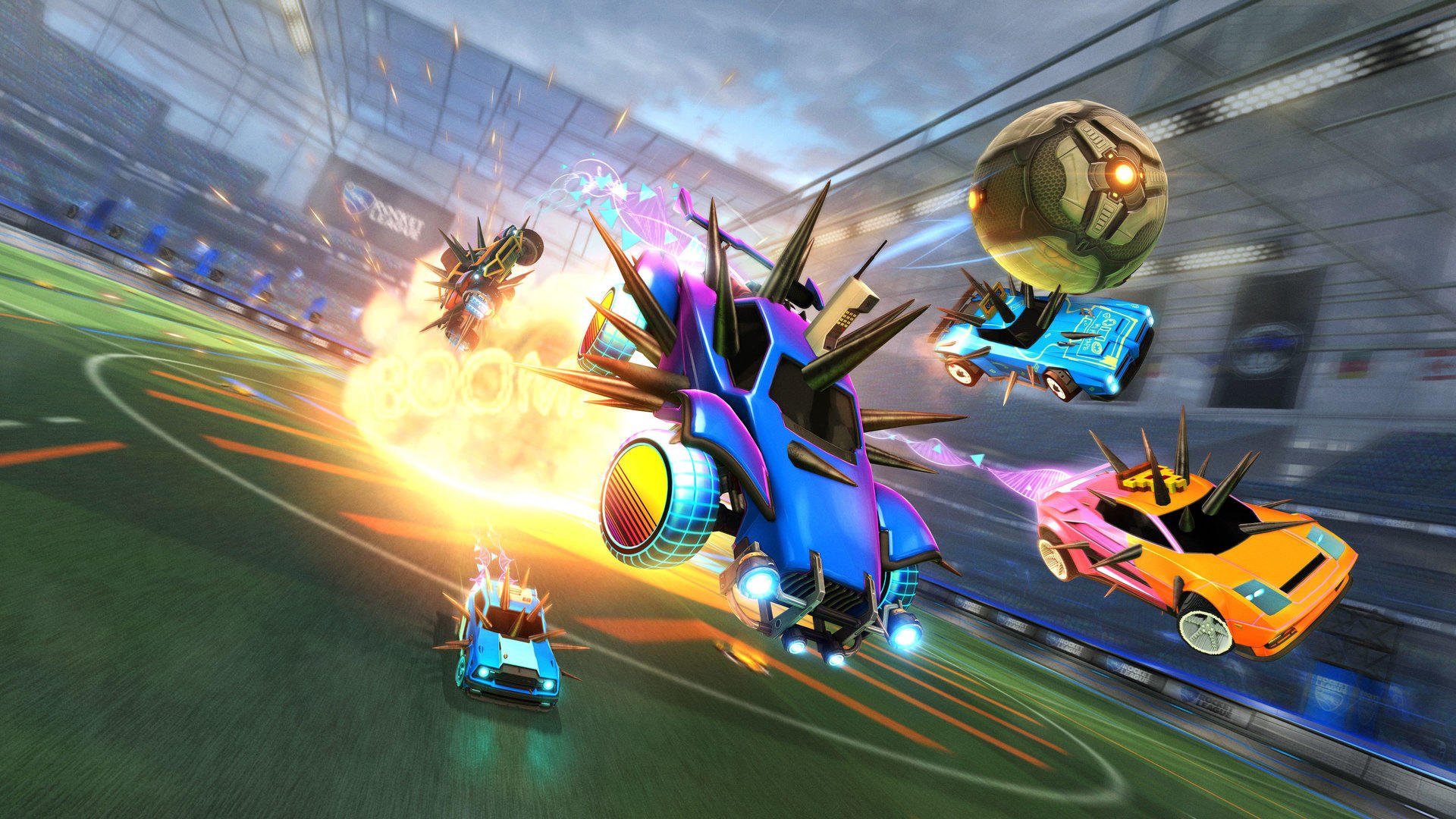 Rocket League continues to soak up the sun and make the most of its Radical Summer. Psyonix's full summer of new content continues and it's going beyond cosmetic attachments for your souped-up rocket car. On Monday, the studio announced that it was going into the Radical Summer's second phase and that means a whole new game mode is now available.

Rocket League's Radical Summer Culture phase introduces a limited-time 3v3 game mode called Spike Rush. This equips all players with the Spike power-up from Rumble Mode. All players have spikes equipped on their vehicles, which means they can demolish any opposing player on contact. It also means that they can poke the ball and attach it to their car. Stick one of your spikes straight into the ball and carry it to your goal. But be careful, because you'll lose your rocket boost whenever you have control of the ball. And did I mention that you get demolished if any spiky player makes contact with you? Try not to get poked out there.

There are cosmetics a-plenty to be found with the Radical Summer's shift over to Culture. Players can find various iconic culture items from the 1980's. That includes Cassette Wheels or Zack Morris-style giant cell phones, just to name a few. On top of that, there's a whole new Totally Awesome Crate, which will drop random 80s-era goodies.

More information can be found on the Rocket League website. Much like the 1980s themselves, the Radical Summer event and these culture items won't be around forever. The Spike Rush mode and Culture cosmetics will only be available until July 22. That'll be around the time that Rocket League is set to officially celebrate its fourth birthday, so look for Psyonix to potentially offer more details around that time on how they plan to celebrate their rocket-powered sport's big anniversary. They've got plenty to celebrate after that big-time pickup from Epic Games.