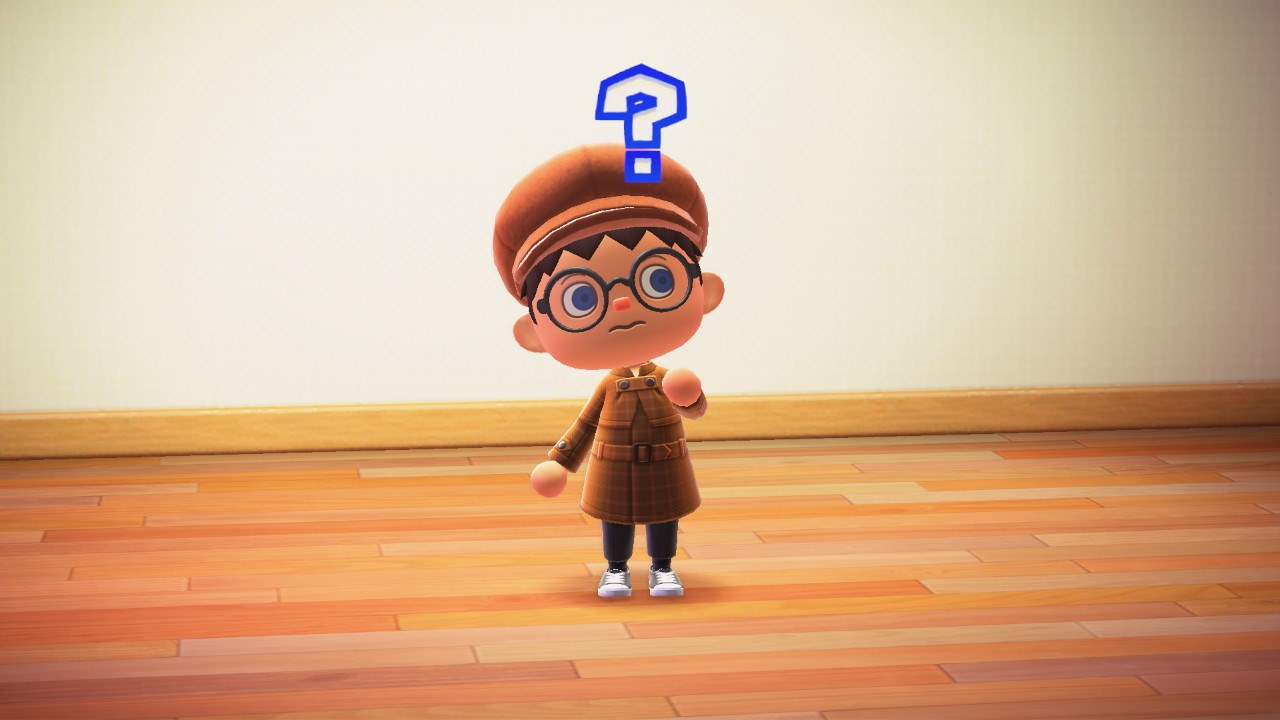 There’s a lot to do in Animal Crossing: New Horizons. You can build up your village, invite new villagers to your island, and even have parties with your friends down at the beach. While the game clearly outlines a good deal of the things you need to know, there are still things you're porobably in the dark about. That’s why we’ve put together this handy list of 7 things you didn't know about Animal Crossing: New Horizons.

You can transplant fully-grown trees

It can get quite crowded on your island when you’re putting down new plots of land. If you’ve already built up quite a nice-looking selection of trees, and you want to move them, you don’t have to resort to just chopping them down and digging up the stumps. Instead, you can easily dig up and move any tree by eating a piece of fruit and then using your shovel on it. This will place the entire tree in your inventory, allowing you to successfully transplant it where you want to. You can also do this for flowers, allowing you to more easily manage where your plants are situated on your island.

You can move rocks by destroying them

Another pesky thing that you can often run into – especially later in Animal Crossing: New Horizons – are the positions of the rocks on your island. While these rocks are vital for unlocking access to important crafting materials like Iron Nuggets, Stone, and Clay, you can move them around a bit.

Now, you can’t control where they go like you can with trees, but you can destroy the rocks by eating a piece of fruit and then hitting them with a shovel. This will break the rock into pieces, granting you some additional resources for your trouble. After a couple of days, the rock will reappear somewhere else on your island.

You can relocate buildings

Just because you placed something down doesn’t mean it’s stuck that way. Revitalizing and reorganizing your island will happen naturally as you progress in New Horizons. However, if you’re tired of Nook’s Cranny taking up that spot on the front of your island, you can always head inside to the Residential Services building and talk to Tom Nook. He’ll allow you to change the layout of your island by moving buildings around. The only downside here is that you can’t move buildings minuscule amounts, as the buildings will remain where they are while a new plot is set down at a place of your choosing. It will also cost you 50,000 Bells, so make sure you’re saving up.

Nook Miles are one of the newest features in Animal Crossing: New Horizons. You can use these handy tokens to unlock a slew of goodies and even upgrade your inventory space using them. While the list of things you can get Nook Miles for is long, you might find yourself scrolling through trying to figure out which ones you need to redeem. What if we told you there was a better way?

When you open up the Nook Miles app on your Nook Phone, click on the very first option and then press the Right Stick on your controllers to the right. This will automatically jump you forward to the next redeemable option – if there are any. It saves a lot of time and effort.

You can grow a Money Tree

Making Bells is an important part of the Animal Crossing formula. After all, you’ve probably already amassed quite a fancy bit of debt with Tom Nook, and you’ve got to pay that off somehow. Thankfully, you can easily make some extra Bells by burying some in a hole and waiting for a Money Tree to grow.

Don’t worry, we’re completely aware of how crazy this sounds – and it won’t work just by digging a hole and throwing some Bells in it. Instead, look out for one of the shiny holes that you can dig up to find a bag of Bells. When you do this, you’ll be rewarded with 1,000 Bells. Well, combine those Bells with your own, and then take out anywhere from 100 to 10,000 Bells and bury that bag in the glowing hole. After a few days, a Money Tree will grow, tripling your profits. Once it’s harvested, you can chop down the tree and look for another spot to plant one.

Store items on the floor of your house

We all know that you can drop items on the floor or even on the ground outside. What if we told you that you could drop items on the floor of your house and not have to worry about them disappearing? It’s not really the most important feature in the game, but it can come in handy if you’re struggling to find an ample amount of storage space. You can also stack up bugs and fish all around you, in case you’re still working on getting Blathers to your island.

This isn’t an issue later in the game when you have loads of storage, but it can come in handy early on, and even when purchasing Turnips to sell later in the week, as they can’t be stored in your house storage.

You can speed through crafting

Crafting is perhaps one of the biggest new mechanics introduced in Animal Crossing: New Horizons. With loads of DIY recipes to find, it’s going to be a while before you run out of things to craft. Unfortunately, crafting in New Horizons can be a bit of a pain, as you can only craft a single item at a time. Thankfully, you can speed up the crafting process a little bit by holding down the A button when your character is playing through the animation. This will speed up the entire animation, emitting some crazy noises along the way. This is especially handy if you find yourself crafting large amounts of fish bait to catch all the fish in the game.

Of course, there are still a ton of smaller things you can do in Animal Crossing: New Horizons that you might not be aware of. Did you know that you can actually turn on the lights in the small fish tanks you set up in your house? Did you know that you can open and close the curtains inside of your house? We could go on for ages about the small things you can in New Horizons, but why waste your time when there’s still so much left for you to explore?

Get out there, build up your island, and be sure to make use of our Animal Crossing: New Horizons guide if you want any more help.