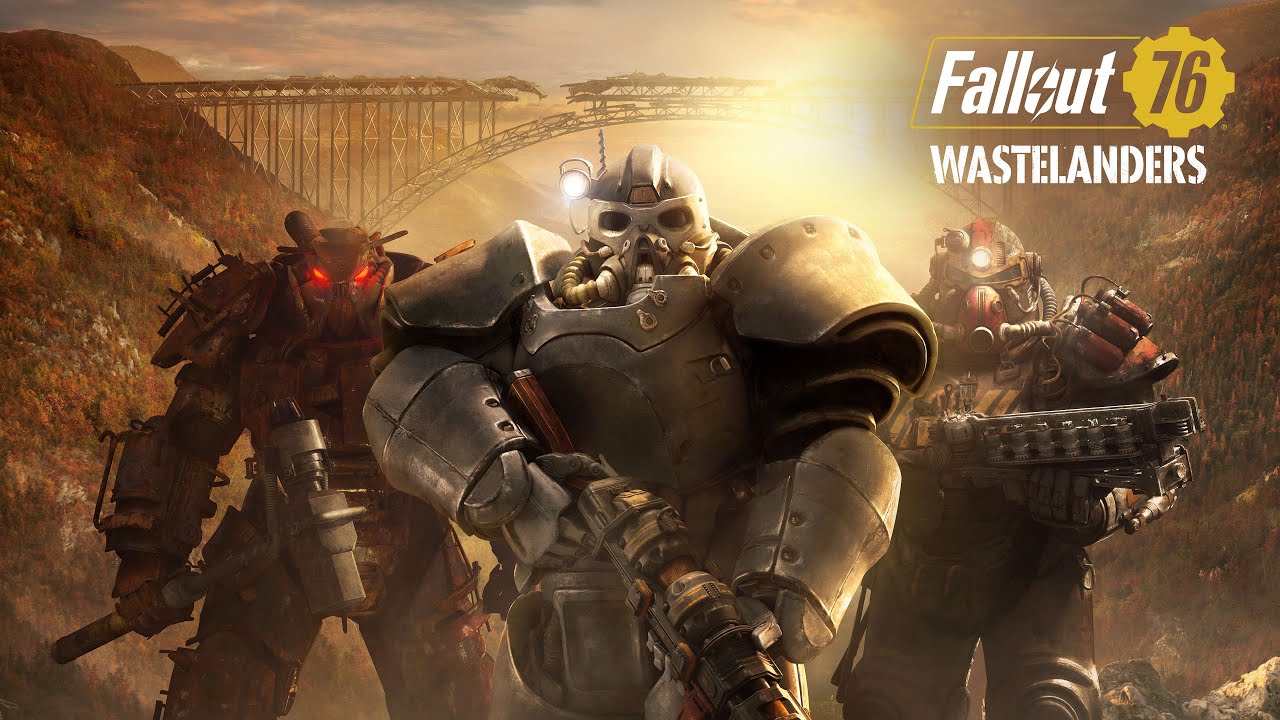 Fallout 76 Wastelanders update has been delayed due to COVID-19

Fallout 76’s Wastelanders update is slated to bring a lot to the Fallout MMO sandbox, including a whole bunch of NPCs and quests, but it looks like it’s going to be waiting a while longer. According to Bethesda, the effort to work remotely and lessen risks of the coronavirus will delay final testing and therefore delay final release of the update to a little further in April 2020.

Bethesda announced the delay on the Fallout 76 Wastelanders update on the Bethesda Game Studios Twitter on March 26, 2020. According to Bethesda, as they’ve arranged remote work-from-home policies to help combat risks of COVID-19, production hasn’t been too delayed, but final testing on the Fallout 76 Wastelanders update will push the release date for Wastelanders from its originally set April 7 date to April 14, 2020. It’s not much of a delay, thankfully, but Bethesda claims it is necessary to both ensure the quality of the update and look after its staff. You can check out the entire statement from Bethesda on the delay below.

Efforts to combat the coronavirus have popped up heavily as the virus has been recognized as a global pandemic. Both Apple and Razer have put efforts into donating surgical masks worldwide while other groups like Hinterland Studios and Riot Games are putting monetary donations into local and global efforts of COVID-19 relief. A lot of events have been affected or outright canceled due to the coronavirus, so Bethesda’s delay on the Fallout 76 Wastelanders update isn’t all that surprising. In fact, if anything about it is surprising, it’s that the delay is so short.

With just a week of delay on the Fallout 76 Wastelanders update for now, we’ll still be looking forward to the offering new NPCs and quests when it launches on April 14, 2020 on all available platforms.