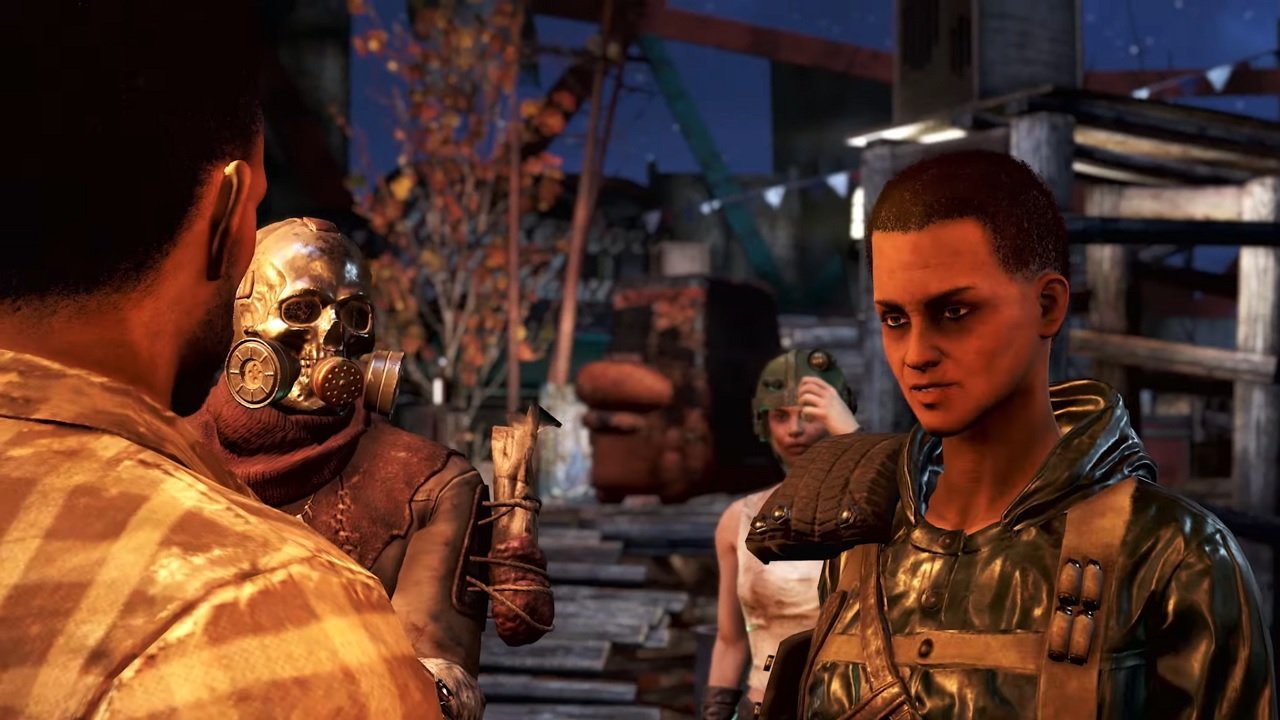 Fallout 76 has been a black mark on the history books of the franchise for quite some time, but it wasn’t one without promise. Many players were enticed by its unique experience and the new locale of West Virginia. That said, the lack of any and all NPCs was a major let down for most, and one that Bethesda is addressing fully in a new free expansion for the game. Fallout 76: Wastelanders finally has a release date in April 2020.

Bethesda revealed the latest on the Fallout 76: Wastelanders expansion on February 4, 2020 via a new trailer on the Bethesda Softworks YouTube. Set to launch on April 7, 2020, Fallout 76 will bring a lot of content to the game, including a collection of NPCs with factions and special quests, new monsters, a few new tools, and a bit more. Some of the new radioactive residents of Appalachia are looking rather unpleasant. Have a look for yourself in the trailer below.

Fallout 76: Wastelanders aims to deliver on a promise made back in June 2019 when the Wastelanders expansion was first announced. Bethesda head Todd Howard admits it’s been a rocky road and even seemed impressed that players stuck with the game this far, but with Wastelanders, patience for those who have stuck with Fallout 76 seems to be finally paying off. The online components will still be there, but Wastelanders should go the distance in giving players a more traditional Fallout RPG experience if all goes well.

It should be noted that while Fallout 76: Wastelanders is coming out on all platforms available, it’s also finally coming to Steam on PC on the same day as launch everywhere else.

Is the new NPC expansion enough to draw players back into Fallout 76 or has the ship sailed? Time will tell, but at the very least, the game is finally seeming to look like what it should have been all along.