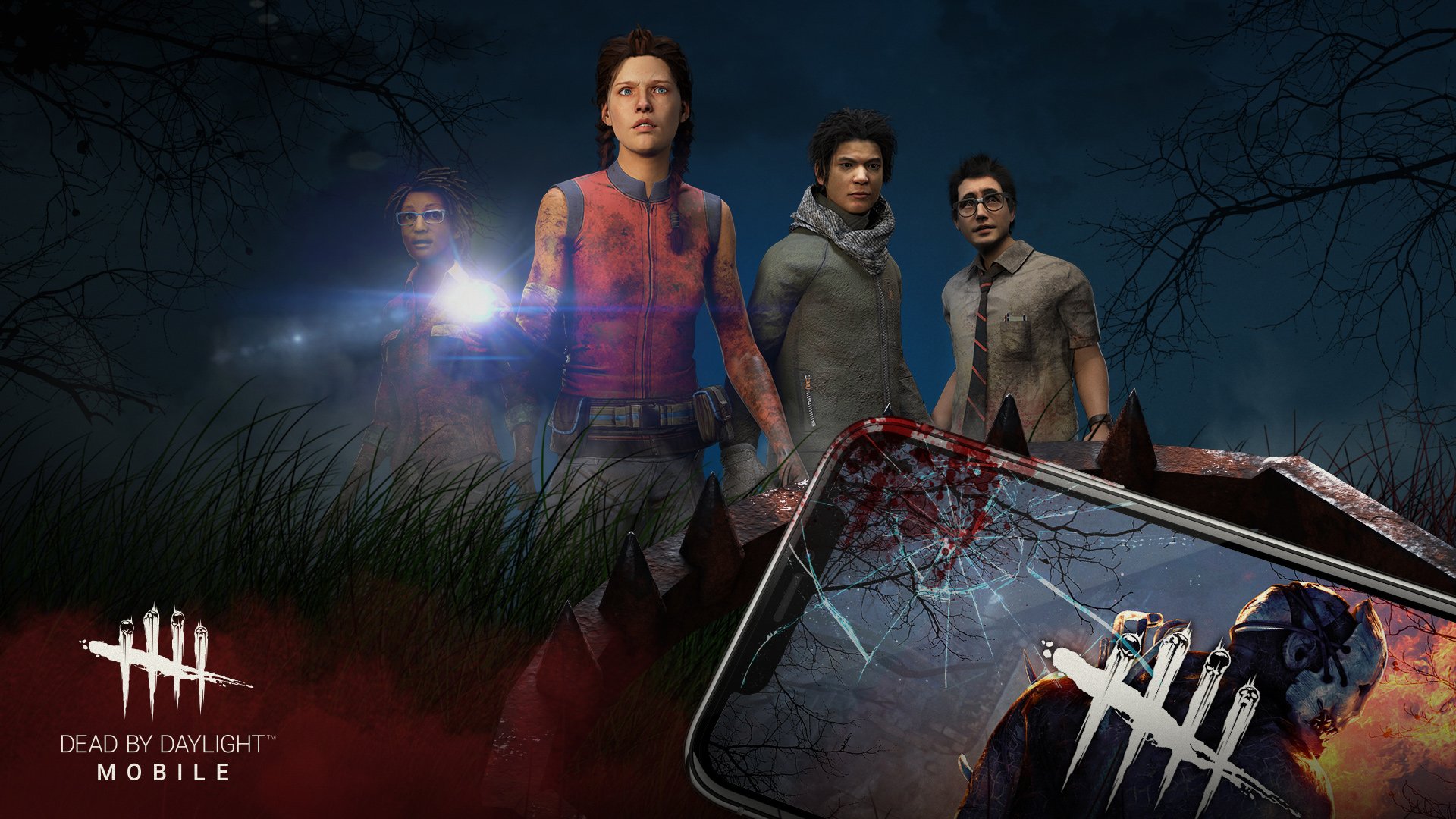 Dead by Daylight is coming to mobile this spring

Dead by Daylight, the asymmetrical multiplayer game that has one player brutally murdering four others, is coming to mobile this year. The massively popular title is expected to release in spring in the Americas, as well as selected Asian regions with the help of NetEase.

The mobile version of Dead by Daylight will include all the trappings of the PC and console titles. Players can expect the same gameplay and modes, but with the added comfort of controls designed around mobile play.

In a press release, Game Director Mathieu Côté stated that Dead by Daylight would be coming to both iOS and Android devices and that users could expect “complete support and great content for a long time to come.”

Users that are interested in playing Dead by Daylight can sign-up through a pre-registration process. There is an added bonus to doing this: unlocking in-game rewards. There are three tiers of rewards based on the number of pre-registrations the game receives:

Just last month, Dead by Daylight received a new update adding more characters, background stories, and unlocks to the game. It sounds as if mobile players will be able to dive in and experience these latest expansions when the game launches.

Adding mobile to the line-up of available platforms is another massive step for the team at Behaviour Interactive. The team has only just released the Nintendo Switch version of Dead by Daylight at the end of last year. We had the pleasure of speaking with Mathieu at E3 2019 about the challenges of bringing Dead by Daylight to new platforms.

For now though, pre-registration for Dead by Daylight Mobile is available through iOS and Android stores in anticipation for the Spring 2020 release. Be sure to check out the Shacknews Dead by Daylight page for on-going coverage of Behaviour Interactive’s wildly popular multiplayer horror title.