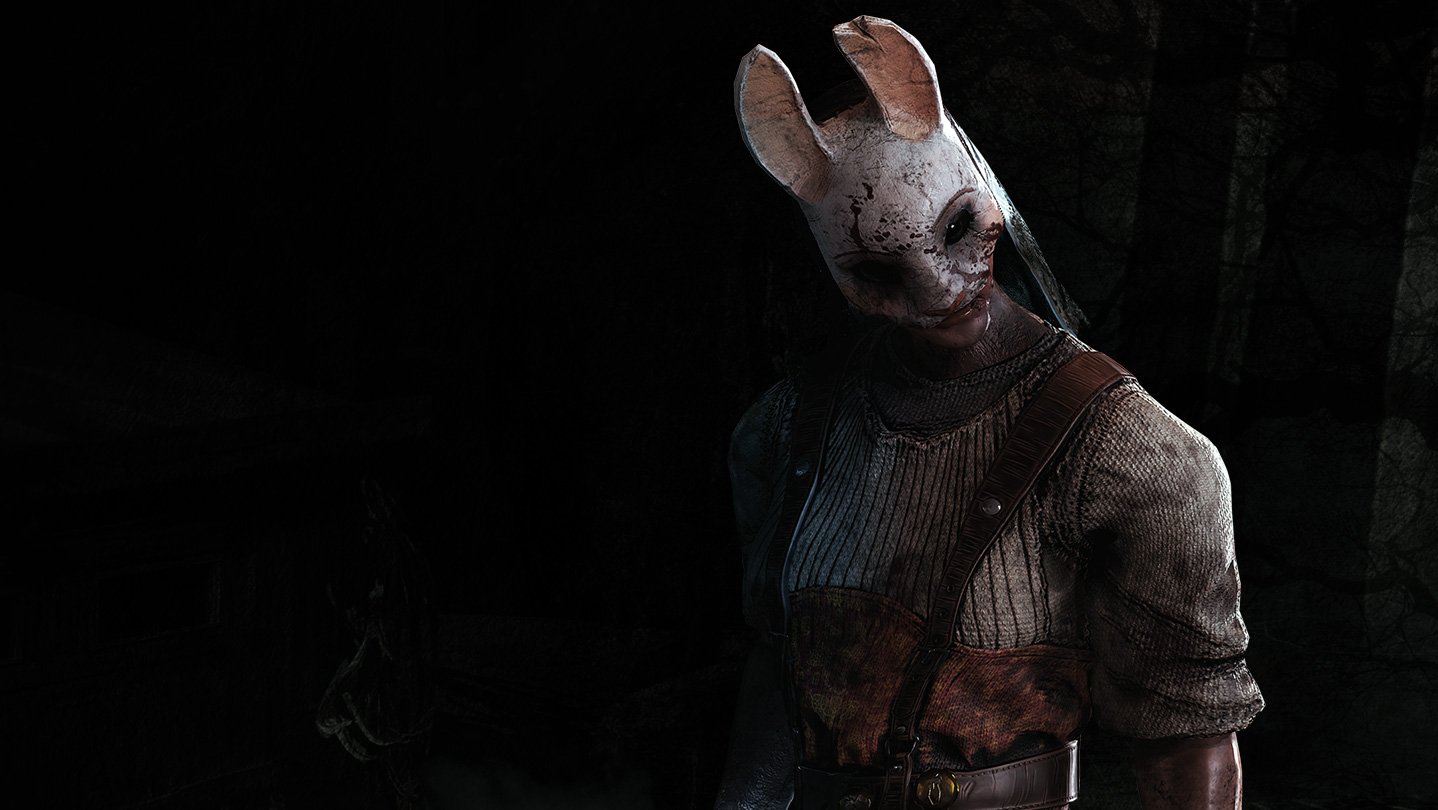 E3 2019: Going in-depth on Dead by Daylight on Nintendo Switch

If you talk to Asif about it, every game should be on the Nintendo Switch, and lately it seems like just about every game is either on the Switch or in the process of getting there. Dead by Daylight is one such game, and Shacknews’ own David L. Craddock recently sat down with Mathieu Cote, Head of Partnerships and Game Director at Behaviour Interactive, to talk about Dead by Daylight and the challenges of bringing it to not only the Nintendo Switch, but also mobile platforms.

While Dead by Daylight is certainly very popular, even if you’re not intending to play, David and Mathieu’s interview was a phenomenal discussion that any Nintendo Switch fan should listen to. Mathieu goes into detail about the decision to bring Dead by Daylight to Switch, as well as the unique considerations when releasing a game like Dead by Daylight on a mobile platform. It’s a unique glimpse at the thought process involved in releasing games on various platforms.

Players looking to give Dead by Daylight a try on Nintendo Switch will be able to do so on September 24, 2019. Mobile versions of the game don’t currently have a release date, but Mathieu did mention there’d be a big announcement in the coming weeks, so stay locked on Shacknews for that. When it is announced, we’ll be sure to add the Dead by Daylight mobile release to our video game release dates 2019 guide so you can quickly reference it at any time.

For more great E3 2019 content, be sure to visit the Shacknews YouTube channel and the GamerHubTV YouTube channel. Our team has been busy collecting dozens of fantastic interviews with all your favorite developers and publishers, gathering details on the games you care most that are releasing in the months to come.