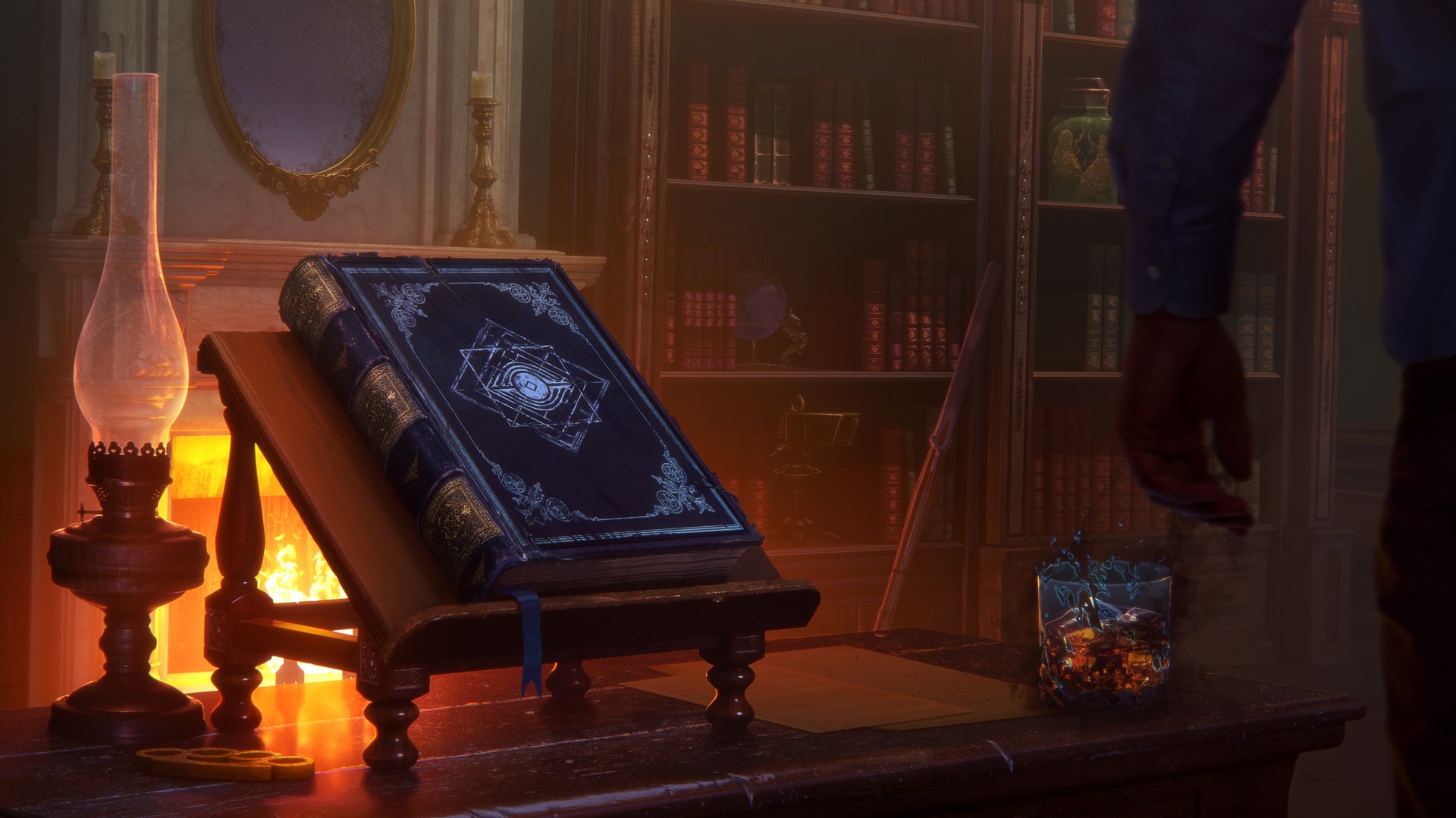 The asymmetrical multiplayer is a genre with a lot of graves, but one title that keeps on slaying it is Dead by Daylight. The team at Behaviour Interactive have today released the Tome II update. Titled “Reckoning”, this update adds new content for players to unlock as well as some sales in the in-game store.

Originally released in 2016, Dead by Daylight has garnered a dedicated community of players hell bent on hunting one another down. Four years later, the developers are still supporting it. The Tome II Reckoning update is the latest piece of fun introduced to the game and it adds a whole lot of new things for players to chase.

Reckoning will include new challenges for characters, additional background stories, as well as a host of new outfits. There will also be new charms for the Doctor, Spirit, Jane Romero, and David King.

While cosmetics and new challenges offer things for players to chase, what really stands out is the additional backstories. These will likely add a bit more lore and depth to the horrifying cast of murderers and psychos in Dead by Daylight.

The fun doesn’t stop there with the Reckoning update. Fans of community-created content will also be pleased to hear that some fan-made outfits will be released. The outfits are for the Clown and Feng Min specifically, so look out for those. There will also be a Lunar New Year costume and charm for Jake Park.

Any players that might have missed out of previous Tomes need not worry. The Reckoning will include a new feature called Compendium. This is a way for players to unlock previous Tomes.

To cap off Dead by Daylight’s latest update, the Tome II main characters will be receiving a discount. Expect to see the characters’ prices reduced by 30 per cent. This is likely a limited-time offer, so get in quick before the sale ends.