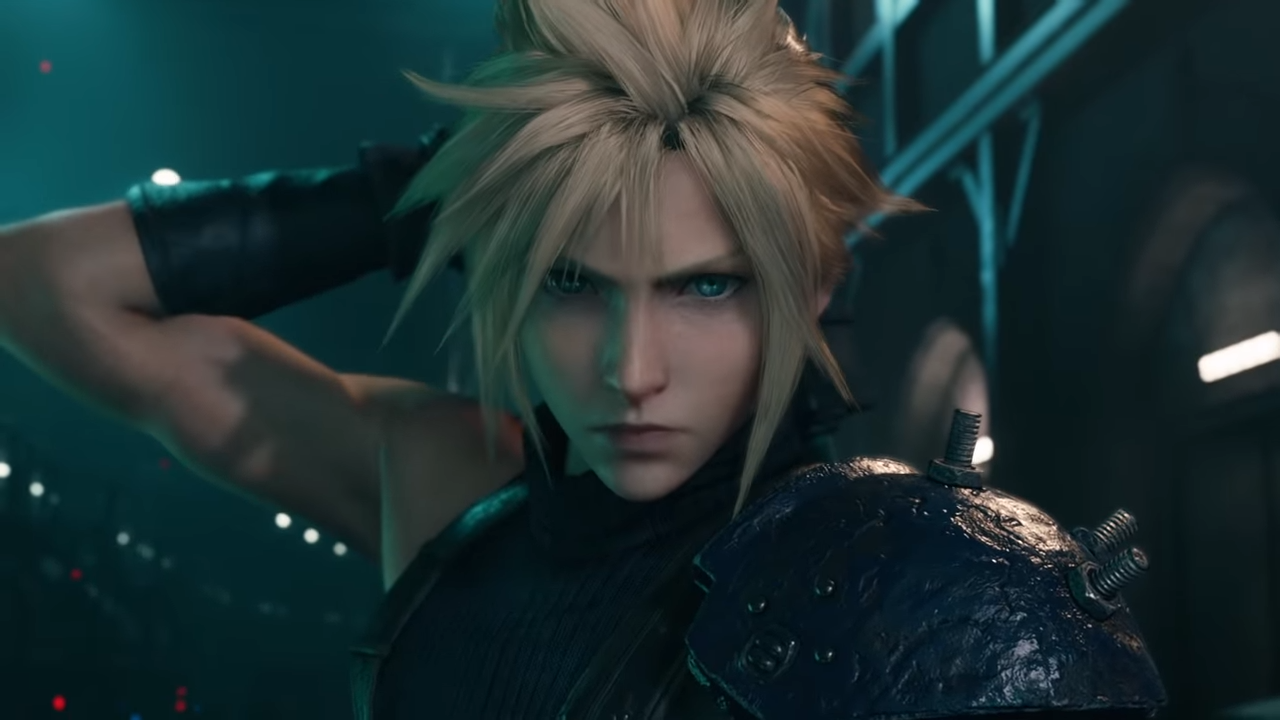 Final Fantasy VII Remake continues to come across as an incredible feat, re-creating the entire PS1 classic from the ground up. Visually, it's like somebody took the Advent Children movie and placed that visual style in a full-blown video game. And while the story looks to follow the exact same beats as the original, it's never looked quite like this, as evidenced by the game's opening cinematic.

To celebrate Valentine's Day, Square Enix opted to release the full five-minute opening movie for Final Fantasy VII Remake. Travel to the realm of Midgar, a modern utopia powered by materia factories. The scene quickly cuts over to humble florist Aerith and pans over the rest of Midgar, with a massive materia factory at its center. The cinematic concludes with the arrival of mercenary Cloud Strife, riding atop a moving train, setting the stage for the game's opening mission.

If this is getting you excited to actually get your hands on Final Fantasy VII Remake, then I'm afraid this is the part of the story where I issue the reminder that the game is in the middle of a minor delay. Originally set to release on March 3, the game is now set to hit PlayStation 4 on April 10. If you're hoping to see this marvel come to other platforms, you're going to have to wait a little bit longer than that.

We'll be keeping our eye on any further developments regarding this highly-anticipated release. If anything further hits, we'll be sure to let you know here at Shacknews.