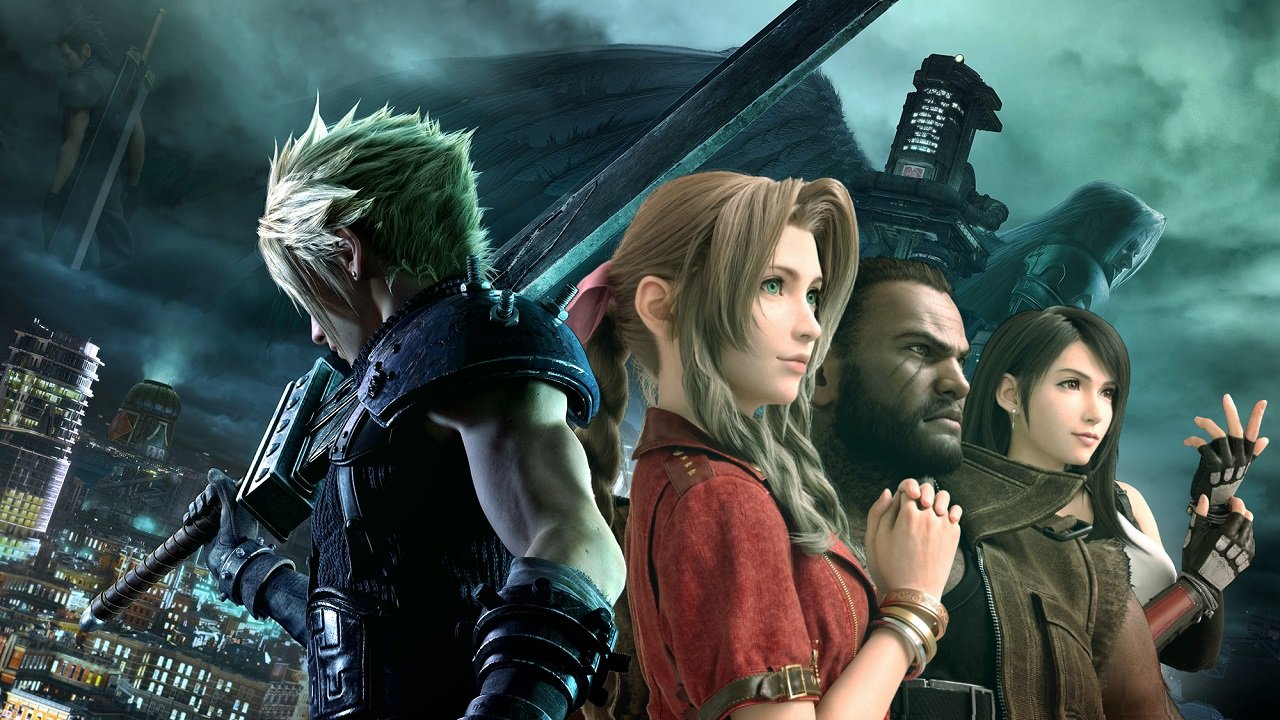 Final Fantasy 7 Remake is fast approaching and the world is ready to play. We saw the game pushed back a bit from March to April in order to make room for a little bit more polish and bug squishing, but it would seem that delay has done more than keep PlayStation 4 players away for another month. The exclusivity of the title on PS4 has also been extended to match its new launch date, meaning other platforms will also have to wait a bit longer to get the game.

It’s a bummer to say the least for PC and Xbox players who will have to wait a bit longer specifically because PS4 players have to wait as well, but it’s also slightly to be expected. Exclusivity is a bit rarer these days in gaming, but it’s has arguably helped PlayStation 4 maintain its edge with a solid exclusives library. Even so, it’s also just annoying because even though Final Fantasy 7 Remake hasn’t been formally announced on PC and Xbox, it can be expected that the games are coming. PC players surely know how much a game can be improved after the excellent ports of games like Monster Hunter World: Iceborne. It’s a shame that the delay on PlayStation 4 will force them to sit on the sideline watching if they don’t feel like playing on the console.

Either way, Final Fantasy 7 Remake is expected to launch on April 10, 2020 and is a prominent part of the 2020 gaming calendar. We’ll likely be awaiting further updates and news on PC and Xbox ports of the game late in the year. Be sure to check out the latest trailer showing off Red XIII and Cloud's dress-up escapades.