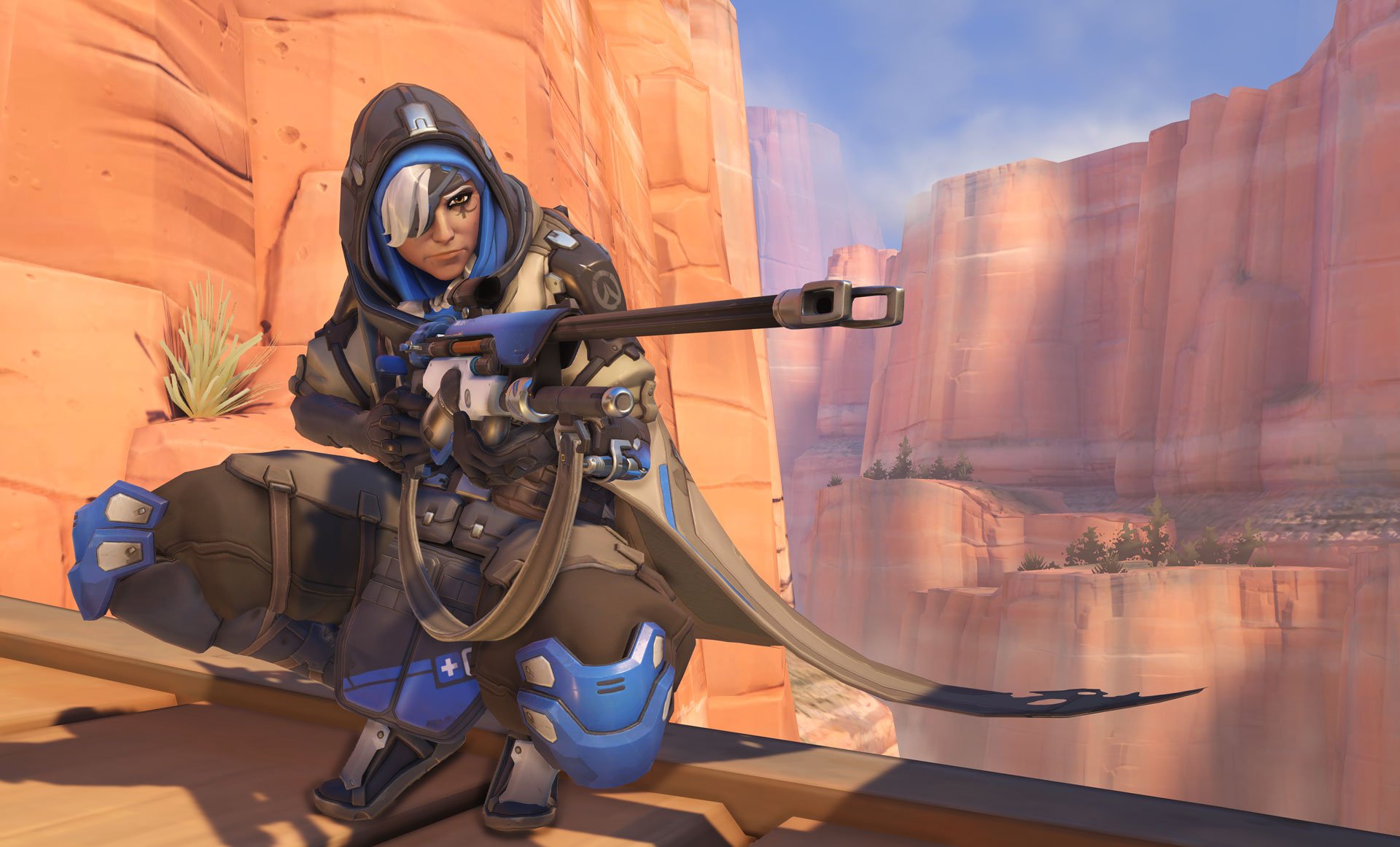 For one of its big flagship titles, Blizzard has been awfully hesitant to issue any major updates for Overwatch in recent months. This finally looks like it's about to change with a new patch set to hit in early February. And more importantly, Game Director Jeff Kaplan appears to be aware of the lack of substantive updates and is looking to address it.

During a new video address, Kaplan announced that the Overwatch team would look to issue more frequent updates with the intention of shaking up the meta on a more regular basis. With that said, Kaplan unveiled a new variant of Overwatch's main game mode called Experimental Card. Experimental Card will be the team's way of testing major changes, which may or may not make the final version of the game. These changes will include balance adjustments, new game modes, or other tweaks that the team is currently debating. This is not to be confused with the PTR, which is a PC-only client aimed at bug testing. Experimental Card will be in all main versions of the game, including console versions. On top of that, players are still eligible to level up and earn Loot Boxes while playing in Experimental Card.

This announcement in itself would be enough to significantly change what lies ahead for Overwatch, but Kaplan's not stopping there. He also took aim at Competitive Play by announcing the debut of Hero Pools. Each week will see certain heroes completely disabled from play, with the available selection of characters set to rotate on a weekly basis. The affected heroes will be selected by the design team, rather than by an AI algorithm. Blizzard is aiming for more diverse hero selection and a constantly-shifting meta. The Hero Pool will be in place for Season 21 of Competitive Play, but Blizzard will be watching closely. If it doesn't work out, Kaplan notes that the Hero Pool could be tossed out the window. If it works, it might not only stick around, but could also find its way into the Overwatch League.

Look for Experimental Card and Hero Pools to be instituted in a February update. We'll be watching the Overwatch website for more information as it comes in, while also keeping an eye out for any news on Overwatch 2, which is still coming soon.