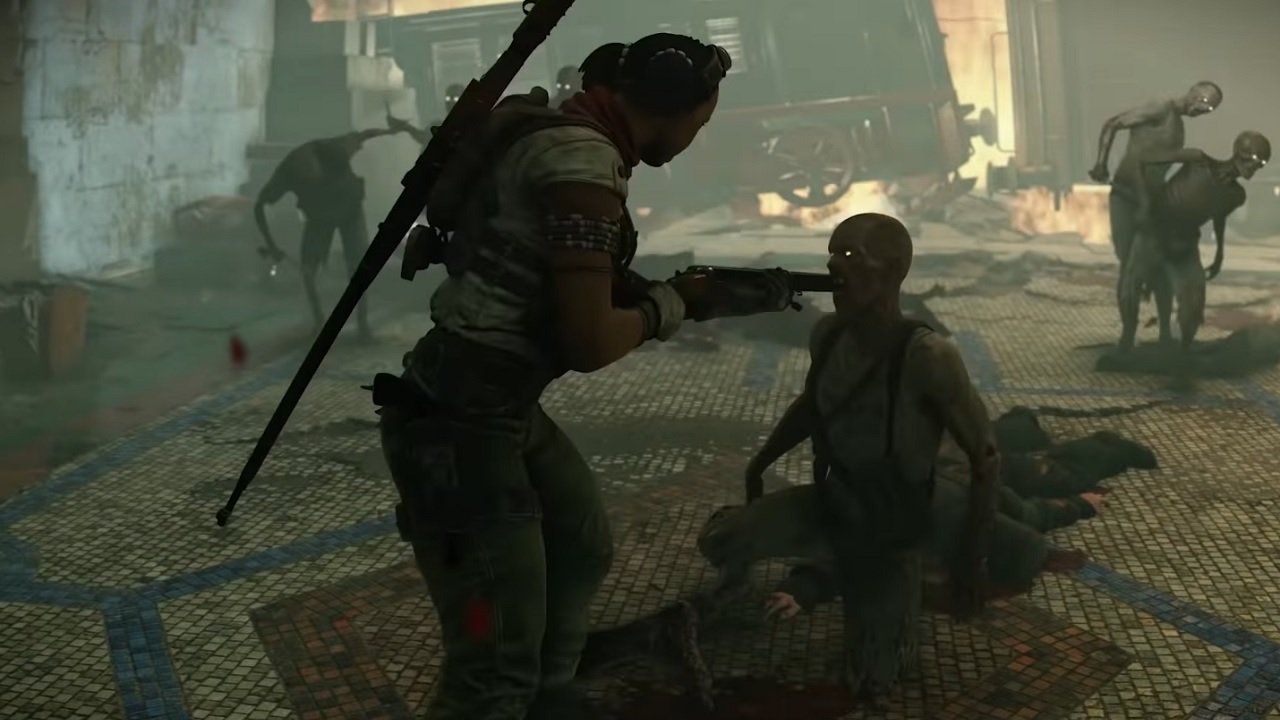 One thing you can count in when it comes to Rebellion and the Zombie Army games is that there’s going to be undead fascists aplenty and a wonderful myriad of ways by which to turn them to pulp. Such is the full purpose of the latest Zombie Army 4: Dead War 101 Trailer, which showcases the weapons, skills, and progression players will be utilizing against Hitler’s occult army of zombie minions.

Rebellion released the latest Zombie Army 4: Dead War 101 Trailer on January 15, 2020 via the Rebellion YouTube Channel. The trailer kicks off with showing us the gist of the game. Zombie Hitler may be gone, but his countless undead followers roam the planet and you have a job to wipe them clean from the map wherever you go. To that end, the 101 Trailer introduces players to their weapons, skills, progression systems, special moves, and the variety of undead Nazi creatures you’ll be employing them against. You can check out the trailer in its entirety below. Yes, there are sniper cams and x-ray ball shots.

One of our favorite features shown in the trailer was the new shootable traps you can use to take out foes. Distracting noise makers will call attention of the undead before exploding while other traps can set off electric floors or even deadly spinning airplane propellers. Meanwhile, you can get yourself a multitude of cosmetic upgrades as you progress through the game’s 100 ranks, unlocking things like new execution kills on enemies. It all looks delightfully savage to say the least.