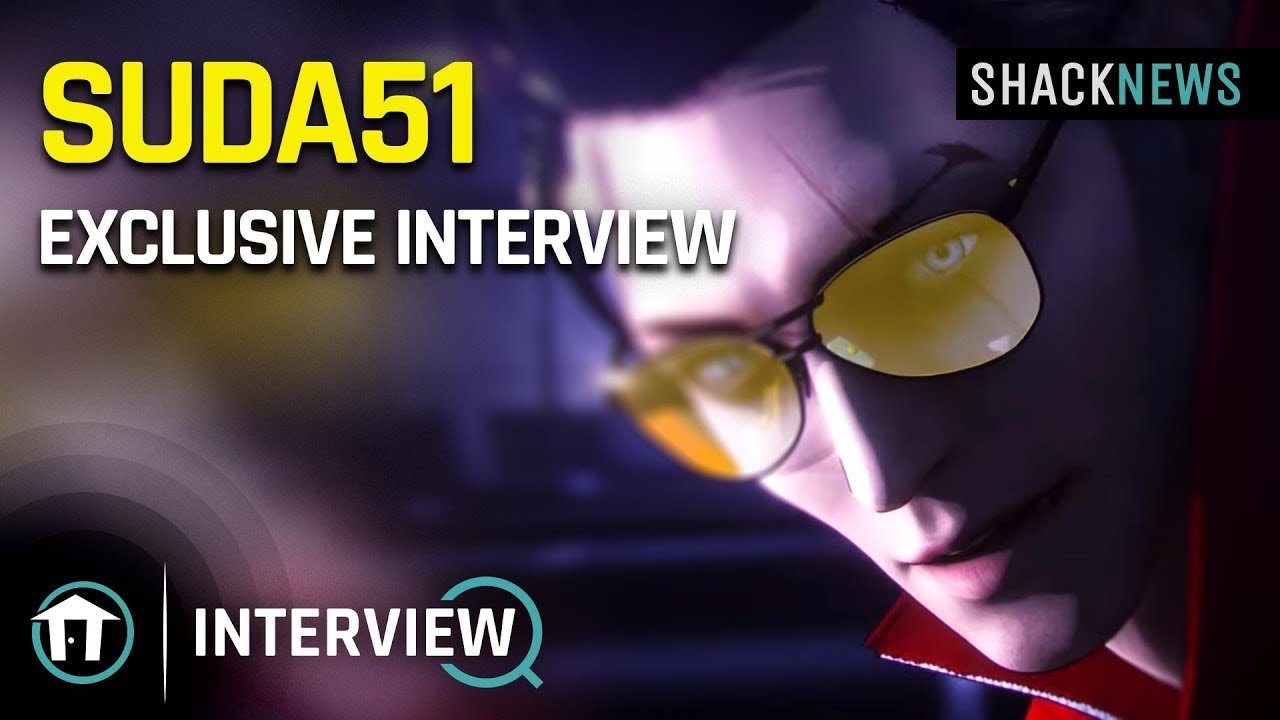 When it comes to video game design and mechanics, Goichi “Suda51” Suda has always been outlandish in his work to say the least, and it’s led to a number of memorable titles like No More Heroes, Killer7, The Silver Case, and plenty more. With a game like No More Heroes coming up on the third iteration in the franchise, there is definite anticipation from fans, and that comes with expectations, but does that mean Suda51 feels beholden to some boundaries with No More Heroes 3? We caught up to him to ask.

“We’ve given a lot of attention to what people want and what we think they’re looking to see in a No More Heroes game,” Suda51 answered. “But in terms of my work and the script, it always just comes to down a battle between me and myself and how I can give form to all of the images in my head and really make it into something. So when it comes to writing, I focus in on what I want to do.”

You can check out the entirety of the interview below.

Given his background on various horror elements in video games such as Lollipop Chainsaw, Killer Is Dead, and Shadows of the Damned, not to mention an upcoming horror game in collaboration with Swery called Hotel Barcelona, Suda51 was also interested in sharing his thoughts on the horror genre of gaming and how he believes the genre needs to progress.

“It feels like the horror genre, regardless of the media, is a genre where people can really be experimental regardless of budget,” Suda51 explained. “In film, horror movies are constantly made all around the world… Even in Japan, there’s this movie that was made called ‘Don’t Stop the Camera,’ which is a zombie movie that became a great hit even though it was made with a low budget. And I wonder why can’t that be the same for games? Even with games, the horror genre should be a place where people can go with a low budget, do something crazy, and see what sticks.”

With No More Heroes 3 coming up sometime in the 2020 gaming calendar, we expect to see plenty of the schlock and outlandish design Suda51 is known for, but it would appear we can expect to see just as much interesting design in Hotel Barcelona as he and Swery put both of their quirky design rhetorics together.