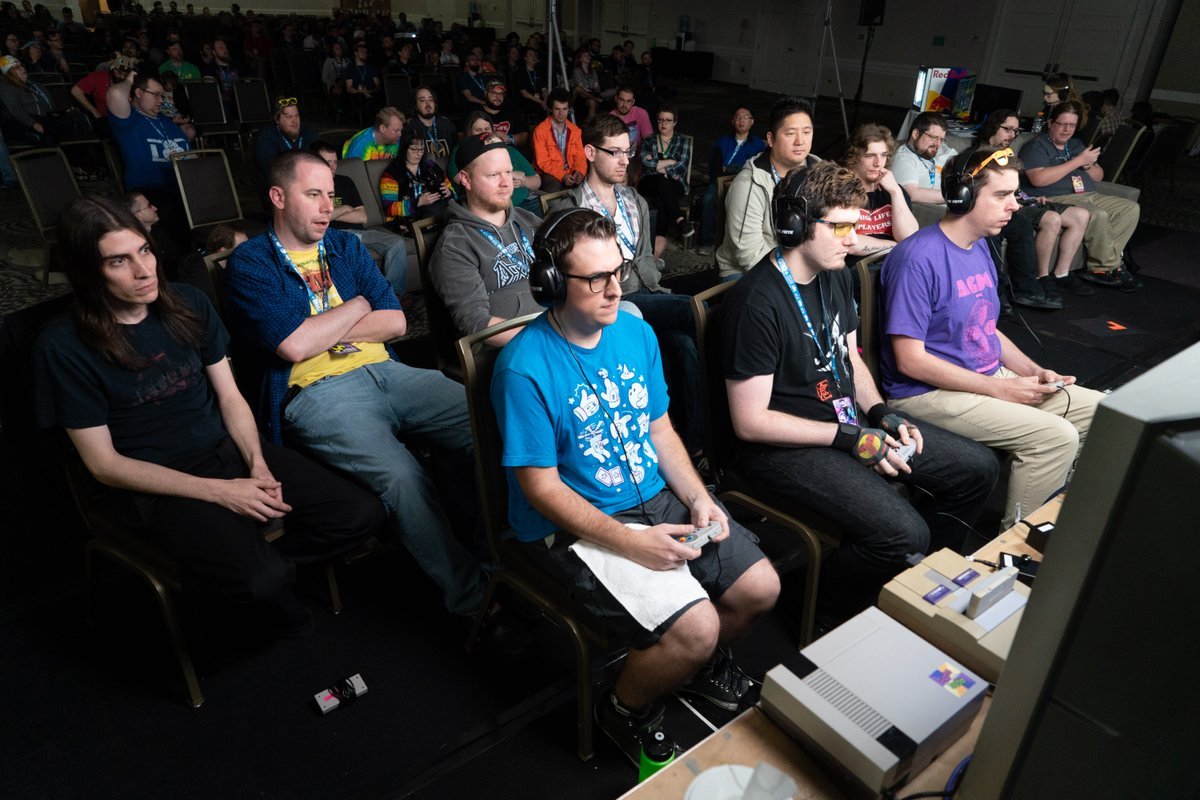 If you're into watching games get conquered faster than anyone thought possible, there's good news for you, because it's that time of year again. Awesome Games Done Quick has returned for another seven full days of speedrunning action. The world's top runners will be playing through some of the top games (well, maybe not top games in today's case) of the past and present in front of a captive Twitch audience. They'll seek to break records, raise money for charity, and maybe crack a few bad jokes along the way.

Awesome Games Done Quick comes to you from Orlando, FL. This year's event will raise money for the Prevent Cancer Foundation. It's also a special year, as Games Done Quick as an organization is celebrating its tenth anniversary. The fun is underway, with AGDQ already raising over $280,000, and you can watch Awesome Games Done Quick 2020 right along with Shacknews. We're making sure to check in every day this week with the daily schedule and to spotlight particularly noteworthy runs worth following.

Before hitting the schedule for today, let's look at one of the highlights from Day 3. It's another round of sublime blindfolded Punch-Out!!

Here's the full schedule for Day 4, taken from the Games Done Quick website, along with a handful of runs to check out. Times will give or take a few minutes depending on progress made throughout the day:

We've had some memorable runs of Crypt of the NecroDancer over the past couple of years. But this will be the first showing for Cadence of Hyrule, the special Legend of Zelda-based spin-off from Brace Yourself Games. This retains many of the mechanics of the first Crypt of the NecroDancer, while also utilizing various elements from the Zelda series, making for one of the best indie efforts of 2019. SpotyBiscuit and Goof will look to race through the Story Mode and if you're looking to tap your foot to some neat Zelda remixes, tune in tomorrow night.

The Legend of Zelda relay was an amazing way to wrap up a wild Tuesday. But that's not the last relay of the week. It's the Blue Bomber's time to shine now, as three teams look to run through the latter half of his NES adventures. While they're not as widely remembered as the original Mega Man games, 4-6 are certainly entertaining in their own rights and this is a relay that should not be missed.

That time of the week has arrived. It's time for AWFUL GAMES DONE QUICK! That means runners will be going through a batch of terrible games and looking to get them over with as fast as possible. This is often one of the big highlights of the AGDQ week, with many of the games played by entertaining runners who fully engage with whatever audience is still awake. The fun begins with Super Hydlide and goes all the way to sunrise.