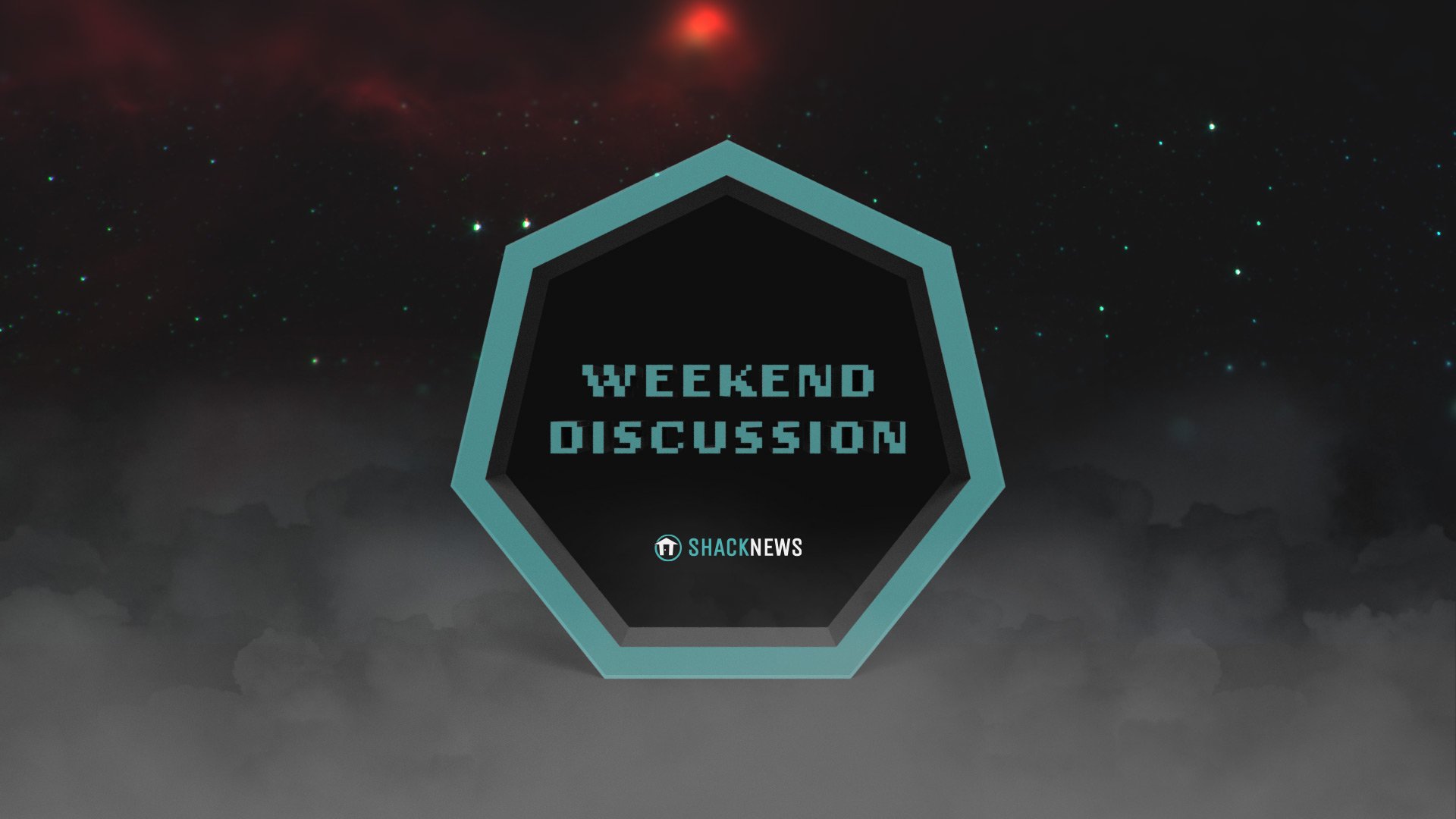 Hey Shacknews, it's time for our Weekend Discussion. Let's officially kick off our Sunday  of posting. Please take a look.

I found a controller that is worse than the DS4!

You: it's the "x" button
Sony: it's the "cross" button
Walgreens $20 PS4 controller: pic.twitter.com/ExPrbksF9q

I already dislike the default controller for the PS4, but this is even worse. I love the cylinder button...

Fighting the power, one chicken nugget at a time

I am sure Fried Chicken Kid would approve.

I think we can all relate...

Learn more about the new Cheektowaga location at 11.@WGRZ pic.twitter.com/fL1LbRGNYA

How is the new Cal Lightsaber game?

So my wife just looked at this screen and asked if the main character of Jedi Fallen Order is really named “Cal Lightsaber.”

I haven't had a chance to play the new Star Wars game, as I have been connecting strands in a Hideo Kojima game.

Colin Kaepernick made a 90 second statement before leaving pic.twitter.com/QlH2RTnLp5

Head over to our weeky NFL mega thread on the Shacknews Chatty to discuss Myles Garrett's suspension, Kaepernick's workout, the games, and lament over your terrible Fantasy Football decisions.

There you have it, Shacknews. Your Weekend Discussion for November 17, 2019. Please consider subscribing to Shacknews Mercury to support our site for as little as $1/month. Here is a photo of Lola to brighten your day.