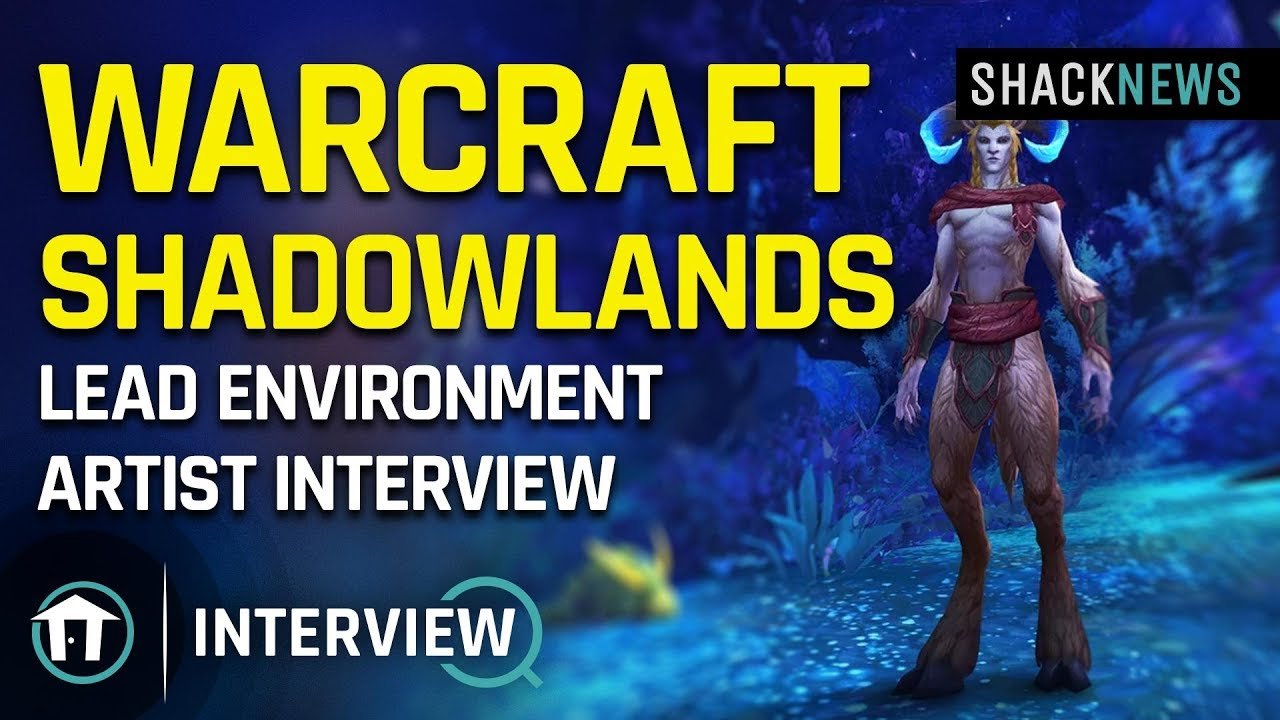 World of Warcraft has seen tremendous growth and change since it launched many years ago. This is in large part thanks to the content updates and DLC the team at Blizzard has churned out. Each expansion bringing new missions, items, and level caps. One of the most prominent features of these expansions are the new areas they offer. There’s a lot that goes into planning and executing the environments of Azeroth, and we sat down with the very people that make it happen.

At Blizzcon 2019, it was announced that Shadowlands would be the next expansion to hit the wildly successful MMO RPG. The reveal showed off a little bit of what players can expect when they jump in. Our own Greg Burke sat down with Tina Wong, a lead environment artist on World of Warcraft to talk about her work on Shadowlands.

Shadowlands isn’t a brand new concept to WoW. It’s been mentioned and featured in side material, such as books. Because of this, the designers felt like they had to deliver when working on the locations themselves. “It’s definitely one of the challenges - making it feel more fantastical and different. But still, oh, this is apart of the Warcraft universe.” In a game like World of Warcraft, the story and lore lean heavily on the environments and surrounding world, this isn’t lost on the designers

Unboxing: Pan Am board game