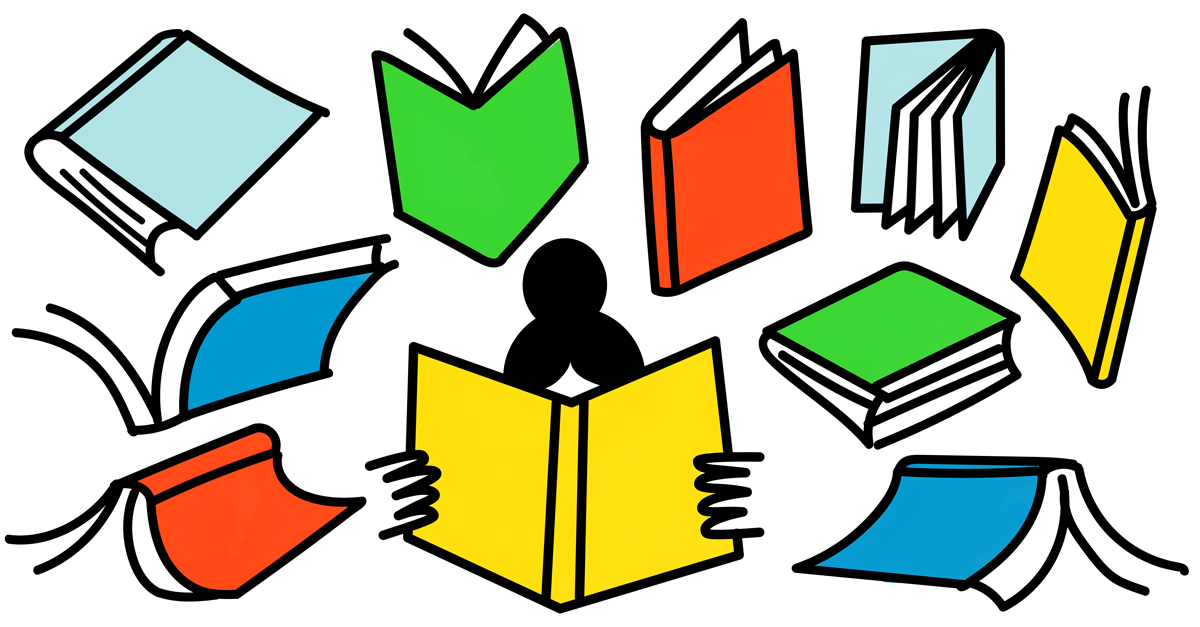 What is up, Shacknews? It is time for me to confirm the damn weekend. You heard that right, GameFly. It's a Friday Edition of Evening Reading. I have compiled some stories from around the Internet for your viewing and reading pleasure. Please take a look.

Yeah they have a smash setup at the friggin airport here I KNOW LOL pic.twitter.com/NxGeyoCZ53

This is just so awesome. Nintendo has these pop up spots at malls and at Narita Airport. I guess MkLeo was just passing time before Nintendo Live 2019 kicks off this weekend.

Marques Brownlee continues to create amazing content. This time he tested the boundaries of YouTube re-uploading in 2019. He also provided links to some of the video milestones during the experiment.

I saw a much cooler version of this video with Biggie Smalls and Thomas the Tank Engine's theme mashed up, but the tweet got a copyright takedown because fair use is dead in 2019. Screw it, I am gonna repost it. Please take a look.

J. Allen Brack, President of Blizzard Entertainment, finally made a statement about the ongoing controversy surrounding the suspension of blitzchung after his comments on the liberation of Hong Kong. They have reduced the suspensions for the everyone, no longer firing the casters, and returning bltizchung's earnings. Here's the entire statement:

I want to take a few minutes to talk to all of you about the Hearthstone Grandmasters tournament this past weekend. On Monday, we made the decision to take action against a player named blitzchung and two shoutcasters after the player shared his views on what’s happening in Hong Kong on our official broadcast channel.

At Blizzard, our vision is “to bring the world together through epic entertainment.” And we have core values that apply here: Think Globally; Lead Responsibly; and importantly, Every Voice Matters, encouraging everybody to share their point of view. The actions that we took over the weekend are causing people to question if we are still committed to these values. We absolutely are and I will explain.

Our esports programs are an expression of our vision and our values. Esports exist to create opportunities for players from around the world, from different cultures, and from different backgrounds, to come together to compete and share their passion for gaming. It is extremely important to us to protect these channels and the purpose they serve: to bring the world together through epic entertainment, celebrate our players, and build diverse and inclusive communities.

As to how those values apply in this case:

First, our official esports tournament broadcast was used as a platform for a winner of this event to share his views with the world.

We interview competitors who are at the top of their craft to share how they feel. We want to experience that moment with them. Hearing their excitement is a powerful way to bring us together.

Over the weekend, blitzchung used his segment to make a statement about the situation in Hong Kong—in violation of rules he acknowledged and understood, and this is why we took action.

Every Voice Matters, and we strongly encourage everyone in our community to share their viewpoints in the many places available to express themselves. However, the official broadcast needs to be about the tournament and to be a place where all are welcome. In support of that, we want to keep the official channels focused on the game.

Second, what is the role of shoutcasters for these broadcasts?

We hire shoutcasters to amplify the excitement of the game. They elevate the watchability and help the esports viewing experience stay focused on the tournament and our amazing players.

Third, were our actions based on the content of the message?

Part of Thinking Globally, Leading Responsibly, and Every Voice Matters is recognizing that we have players and fans in almost every country in the world. Our goal is to help players connect in areas of commonality, like their passion for our games, and create a sense of shared community.

The specific views expressed by blitzchung were NOT a factor in the decision we made. I want to be clear: our relationships in China had no influence on our decision.

We have these rules to keep the focus on the game and on the tournament to the benefit of a global audience, and that was the only consideration in the actions we took.

If this had been the opposing viewpoint delivered in the same divisive and deliberate way, we would have felt and acted the same.

OK, what could Blizzard have done better, and where do we go from here?

Over the past few days, many players, casters, esports fans, and employees have expressed concerns about how we determined the penalties. We’ve had a chance to pause, to listen to our community, and to reflect on what we could have done better. In hindsight, our process wasn’t adequate, and we reacted too quickly.

We want to ensure that we maintain a safe and inclusive environment for all our players, and that our rules and processes are clear. All of this is in service of another important Blizzard value—Play Nice; Play Fair.

In the tournament itself blitzchung *played* fair. We now believe he should receive his prizing. We understand that for some this is not about the prize, and perhaps for others it is disrespectful to even discuss it. That is not our intention.

But playing fair also includes appropriate pre-and post-match conduct, especially when a player accepts recognition for winning in a broadcast. When we think about the suspension, six months for blitzchung is more appropriate, after which time he can compete in the Hearthstone pro circuit again if he so chooses. There is a consequence for taking the conversation away from the purpose of the event and disrupting or derailing the broadcast.

With regard to the casters, remember their purpose is to keep the event focused on the tournament. That didn’t happen here, and we are setting their suspension to six months as well.

Moving forward, we will continue to apply tournament rules to ensure our official broadcasts remain focused on the game and are not a platform for divisive social or political views.

One of our goals at Blizzard is to make sure that every player, everywhere in the world, regardless of political views, religious beliefs, race, gender, or any other consideration always feels safe and welcome both competing in and playing our games.

At Blizzard, we are always listening and finding ways to improve—it is part of our culture. Thank you for your patience with us as we continue to learn.

everyone knows when you're confident in your values and what you believe in, you release a statement at 5:30 PM on a Friday when no one is looking AND you leave out the most vital piece of info on purpose

Ichiban esports reporter Rod Breslau has confirmed that blitzchung will be able to compete in Hearthstone Grandmasters when his suspension is up. Brack's use of ". . ." really bothers me, especially after the prolonged silence and lack of leadership all week. This response was long overdue, and will definitely fan the flames of the ongoing Boycott Blizzard movement.

Trade wars are super easy, and the president is on it. The Dow Jones gave up about 200 points into the close after being up as much as 515 points during Friday's trading session. Apple Inc. (AAPL) hit a new all-time weekly closing high of $236.21/share.

That's your Evening Reading for October 11, 2019. Please consider subscribing to Shacknews Mercury to support our site for as little as $1/month. Here's a picture of Lola to brighten your night.

There you have it. Confirmation of the weekend. What are your plans? Let us know in the Shacknews Chatty comment thread below.