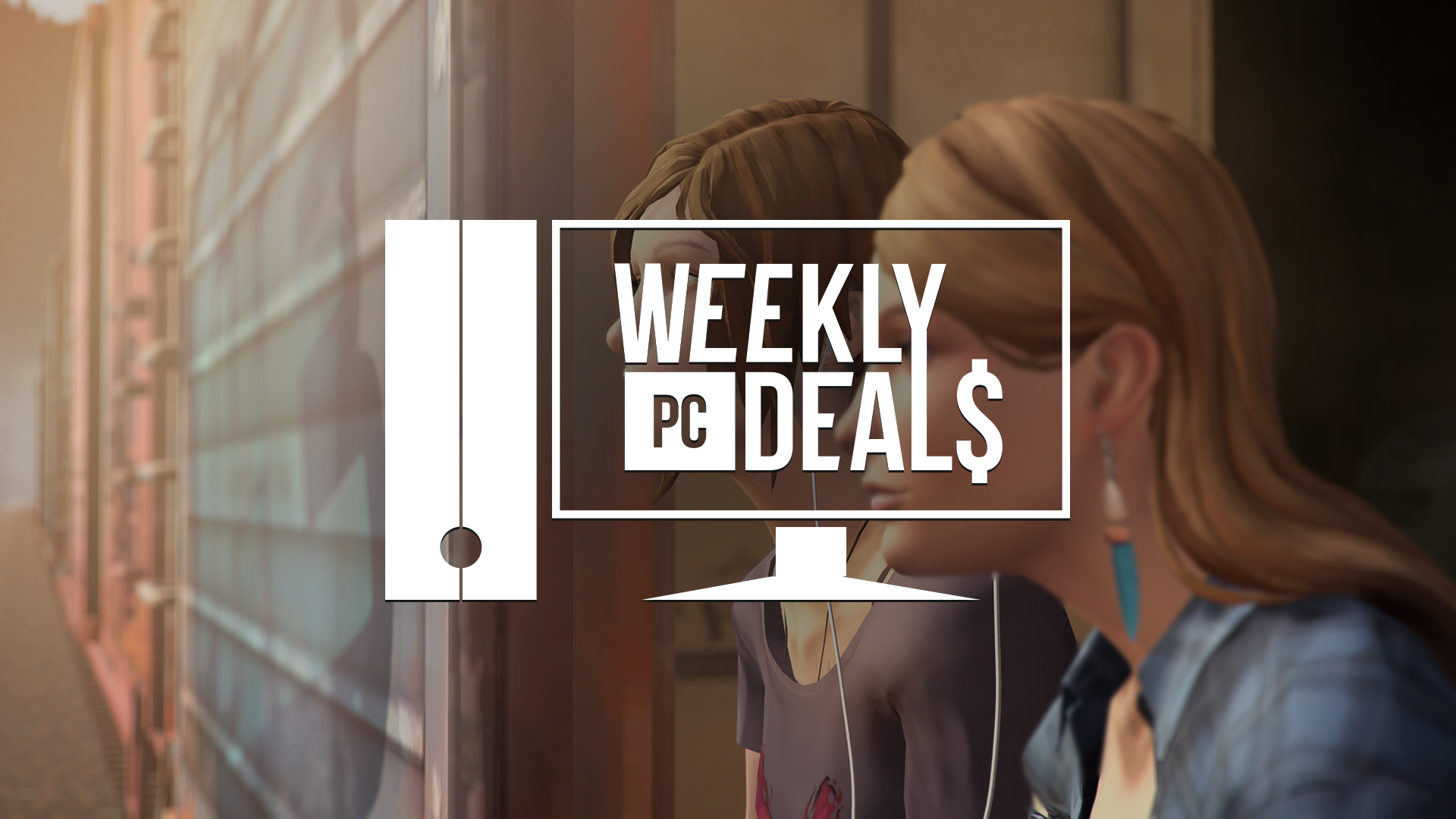 Gaming is for everybody. It's a message that's been thrown around for the past decade, but it's one that shouldn't be forgotten. In a volatile landscape, it's important to remember that all players are created equal. Steam is pushing this message extra hard this weekend with their LGBTQ+ Games Sale, pushing forward the best games that touch upon LGBTQ+ themes or come from LGBTQ+ creators.

Elsewhere, the Humble Store is offering up the best from EA and the best from the Call of Duty franchise. Fanatical has the best games from Capcom and Ubisoft. And the Epic Games Store has Surviving Mars available for free right now.

Pay $1 or more for Broken Age and Purrfect Date: Visual Novel/Dating Simulator. Pay more than the average $5.34 to get The Swords of Ditto: Mormo's Curse, Stronghold Crusader 2, and Bomber Crew. Pay $10 or more to also receive Tannenberg and DiRT 4. These activate on Steam.