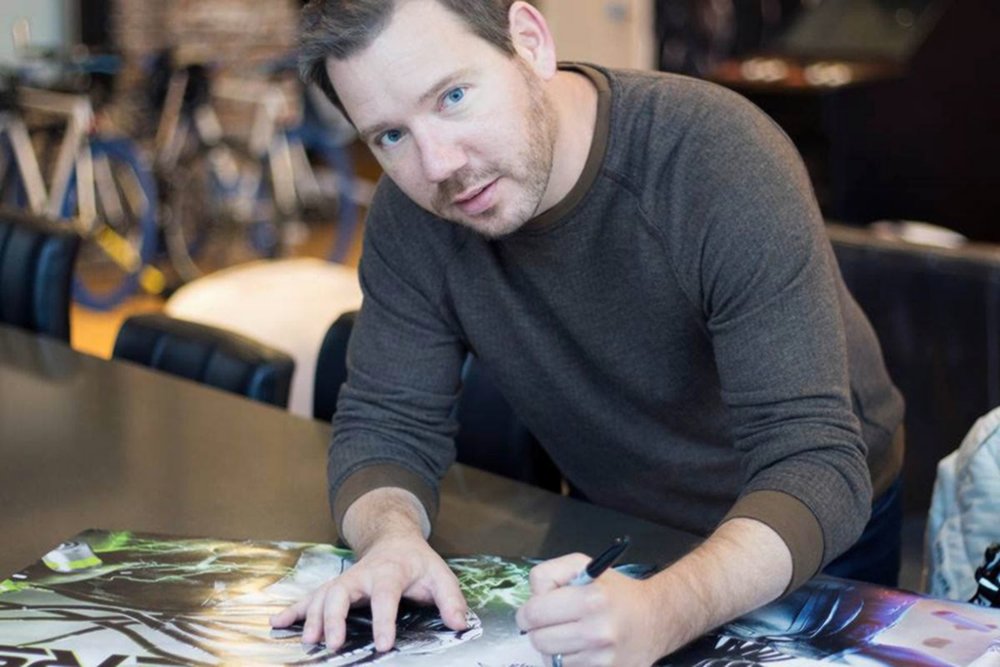 Cliff Bleszinski may have sworn off video games forever, but that doesn't mean his brain isn't still whirling away with new ideas. In fact, Bleszinski seems so taken by a new concept that he took to Twitter to tease fans with the idea that he might come back to games development after all.

Don't get things twisted: This is not a reveal of Bleszinski's updated career intentions or any firm commitment to a new project. Instead, it's a sign that ol' CliffyB is still up to what he's known for — creating new ideas for new games.

AND IT'S NOT A FUCKING BATTLE ROYALE

As can be seen from the tweet thread above, there was (rather obvious) speculation that the new game idea could be based around the battle royale genre. Cast your worries aside; that doesn't seem to be the case. In fact, in a later reply, Bleszinski said that if he did pursue such new ideas, the result would be "small and most likely done remotely. Indie stuff."

Bleszinski originally announced his departure after Lawbreakers, the hero shooter developed by his studio Boss Key Productions, was met with a less-than-stellar reception. Boss Key would later jump on the battle royale craze with Radical Heights, but the game found even less success, and Boss Key closed its doors shortly thereafter.

Specifically, Bleszinski said he was "NEVER making another game" after a Twitter debate was sparked by a fan requesting a refund for Lawbreakers. This comment was posted in November of 2018 (and has since been deleted), nearly two months after Lawbreaker's servers finally went offline.

It's safe to say the video game industry would happily welcome any new Cliff Bleszinski-developed games. If nothing else, his time spent with Epic Games working on the Unreal and Gears of War franchises earns him a free pass in our hearts. When or if we hear any details about new Bleszinkski-backed projects, we'll be sure to let you know. Until then, keep it tuned here to Shacknews for future updates.