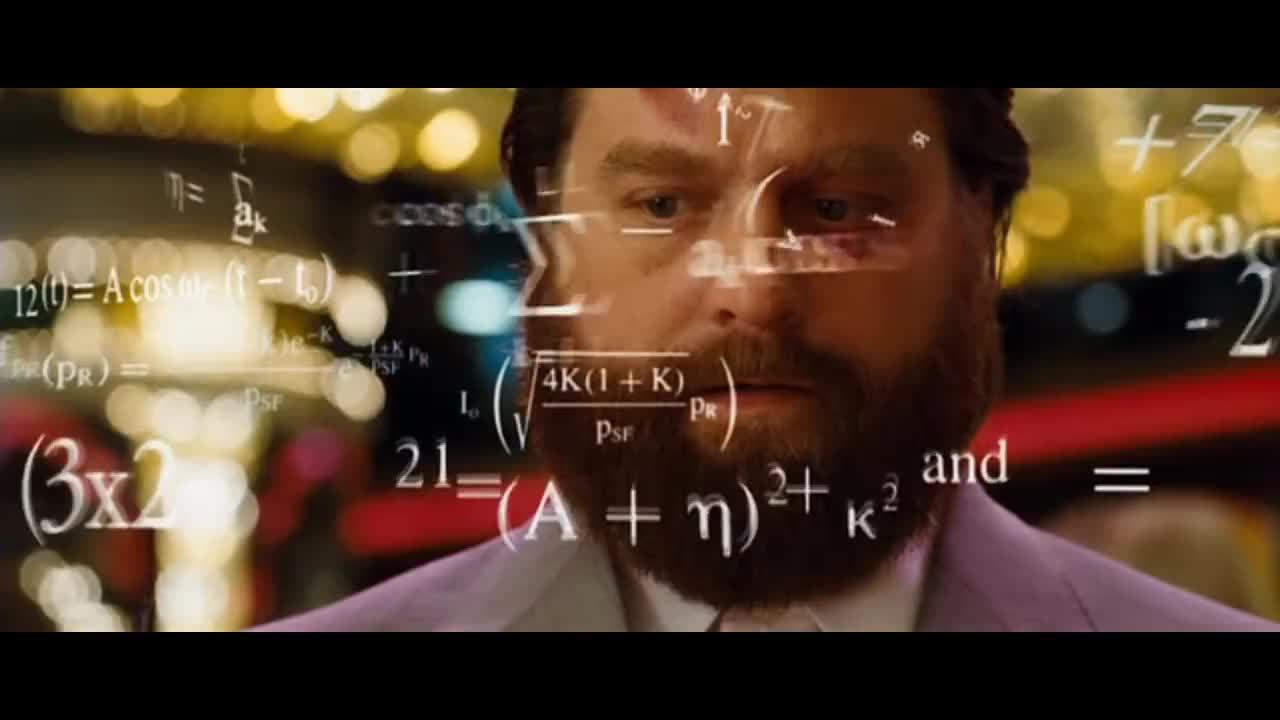 Blizzard and the Overwatch team has had quite the week. It's been so busy and packed with game-changing news that it appears that it has sent Overwatch Director Jeff Kaplan into a void of time and space. But this being Overwatch, they may be trying to tell people something with this latest development from their Twitter account.

In this quick Developer Update, Game Director Jeff Kaplan goes into detail about the upcoming…

It looked to start like any other Overwatch Developer Update video. Then something strange happened. In the middle of Kaplan's introduction, the whole thing was consumed by a device that created some sort of black hole. The video was then sucked into a singularity, filled with complex math equations, like something Albert Einstein would have conceived.

This is certainly one of Overwatch's most bizarre teases to date. The first thing to assume here is that this is some sort of tease for Hero 31, something Kaplan indicated would be coming in the near future. There's a small chance it could be leading to a new event, but that's unlikely given that the Summer Games 2019 event is currently in full swing and is not set to end anytime soon.

It's been a busy week for Overwatch. Beyond kicking off Summer Games 2019, the developers also unveiled the new Role Queue system, which is set to lock teams into specific 2-2-2 compositions. That big addition also means some heroes are about to undergo major changes, as evidenced by this week's PTR patch that has changed Brigitte, among others. Those PTR changes are set to come to the full game in the weeks ahead, with Role Queue set to be locked in by September.

What this is all leading to for Overwatch remains to be seen. Stay tuned, as Shacknews continues to monitor this story. And try not to fall into the black hole.