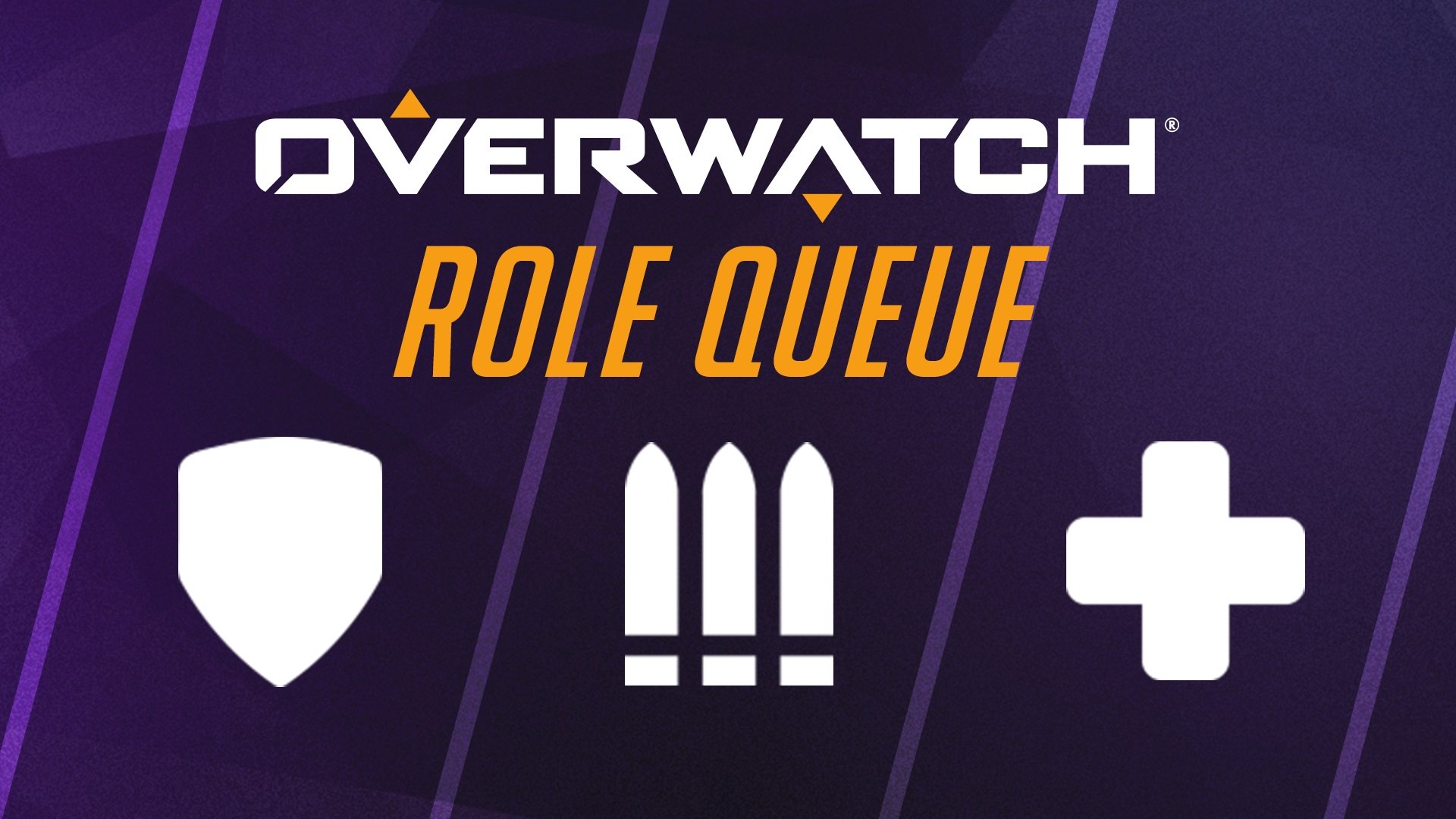 Ever since Overwatch was first released, players were welcome to choose whatever hero they wanted, even if it sometimes meant an odd composition. Three Mercies, two Junkrats, and a Tracer wasn't an ideal lineup, let's face it, but sometimes, that's just the way the cookie crumbled. Now Blizzard is set to put an end to this for good with the introduction of Role Queue.

Role Queue will see Overwatch players select their role prior to each match. After selecting either Tank, Support, or Damage, they will then enter the matchmaking queue. They will then be placed on a team to create a six-person team with two tanks, two support, and two DPS heroes. Each role will have its own separate queue, with Blizzard hinting at rewards for queuing into a high-demand role.

You can't talk about GOATS without talking about Brigitte and one would imagine that the introduction of Role Queue will mean some big changes for her and other heroes and tow the various role lines. This will indeed be the case, as today's PTR update is updating various heroes to better fit in with the Role Queue changes. Brigitte, in particular, is set to receive some big changes, amplifying her healing skills while decreasing her survivability.

Role Queue will have a beta test run from August 13 through September 1. It will then launch for Quick Play and Competitive Play on September 1, just in time for Competitive Season 18. This is understandably a lot to take in, so check out the Overwatch website for more details.