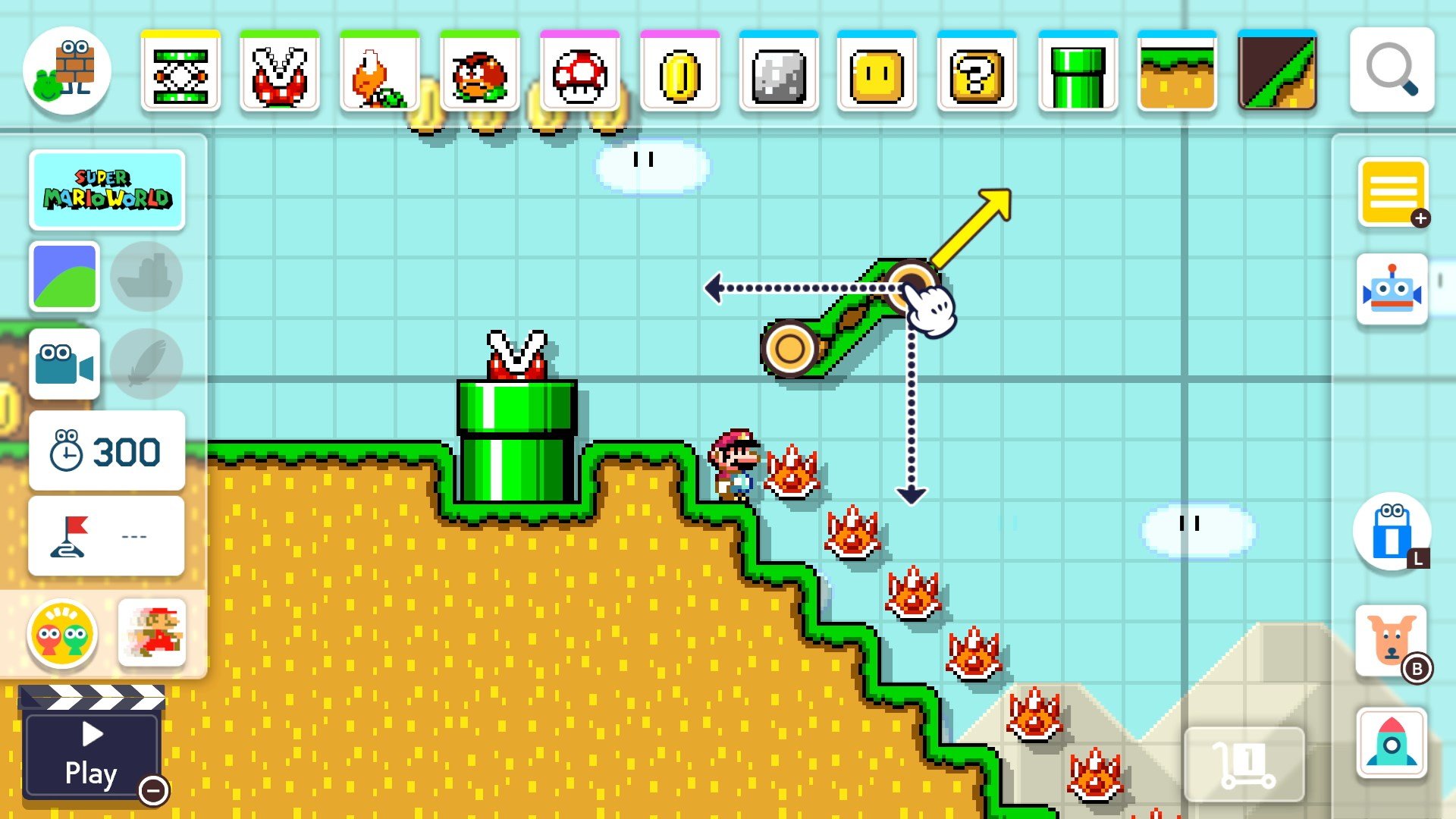 Nintendo surprised its audience earlier this year with the formal unveiling of a brand new Super Mario Maker. With Super Mario Maker 2 just weeks away from release, there are still a few questions surrounding some of its features, its updated interface, and the sheer number of toys that creators and players can put to use. It now looks like many of those questions are set to be answered, with Nintendo announcing that a dedicated Nintendo Direct presentation will air this coming Wednesday.

Tune in on Wednesday, May 15 at 3 p.m. PT / 6 p.m. ET for a roughly 15-minute presentation packed with information all about #SuperMarioMaker2 for #NintendoSwitch. pic.twitter.com/YUEDCzKQO4

There are no specifics indicated for this direct, but look for Nintendo to reveal information on exactly how stage sharing will work, as well as the different number of tools that can be put towards level creation. Also be on the lookout for features that will entice the non-creative types who are simply in it for the fun of playing other people's custom stages.