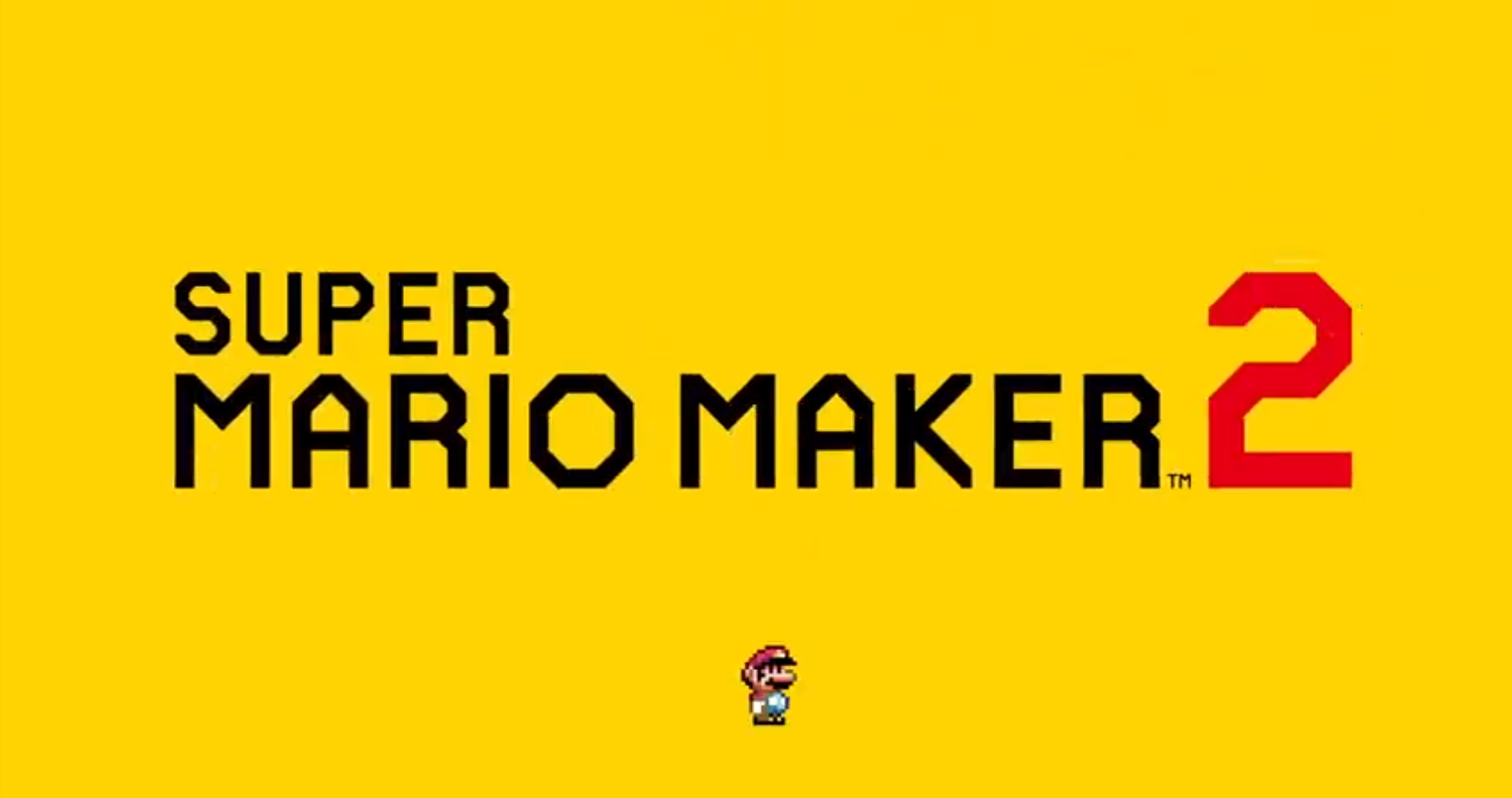 The February 13, 2019 Nintendo Direct has begun and Nintendo wasted little time getting to some major news. Wednesday's Direct kicked off with the rumored Super Mario Maker revival.

But this isn't a mere port of the Wii U version. There are many, many more Mario tools that appear to be in place this time around. Many Mario enemies that didn't make the cut last time around appear to be in place, including Ant Troopers, Banzai Bills, different varieties of Piranha Plants, the evil Sun from SMB3, and even Boom Boom. Level features from the different Mario games appear to be in place, as well. The brief trailer showed off On/Off Switches from Super Mario World, Exclamation Point Blocks that create new platforms from Super Mario 3D World, and clear tubes from the newer Mario games.

New power-ups also appear to be present and not just from the 2D Mario games, either. The Cat Suit from Super Mario 3D World appears to be in place and it looks like other newer Mario power-ups will also be included. Creators will be challenged like never before to craft new, unique stages. Though it should be noted that this is an early reveal and there wasn't much revealed regarding how the uploading process would work this time around.

Lastly, there's something that can be made out of Luig's presence on the new game's logo. Whether this points to co-op potential remains to be seen.

Super Mario Maker 2 is set to arrive sooner than anyone thinks. It's scheduled to come to Nintendo Switch in June.