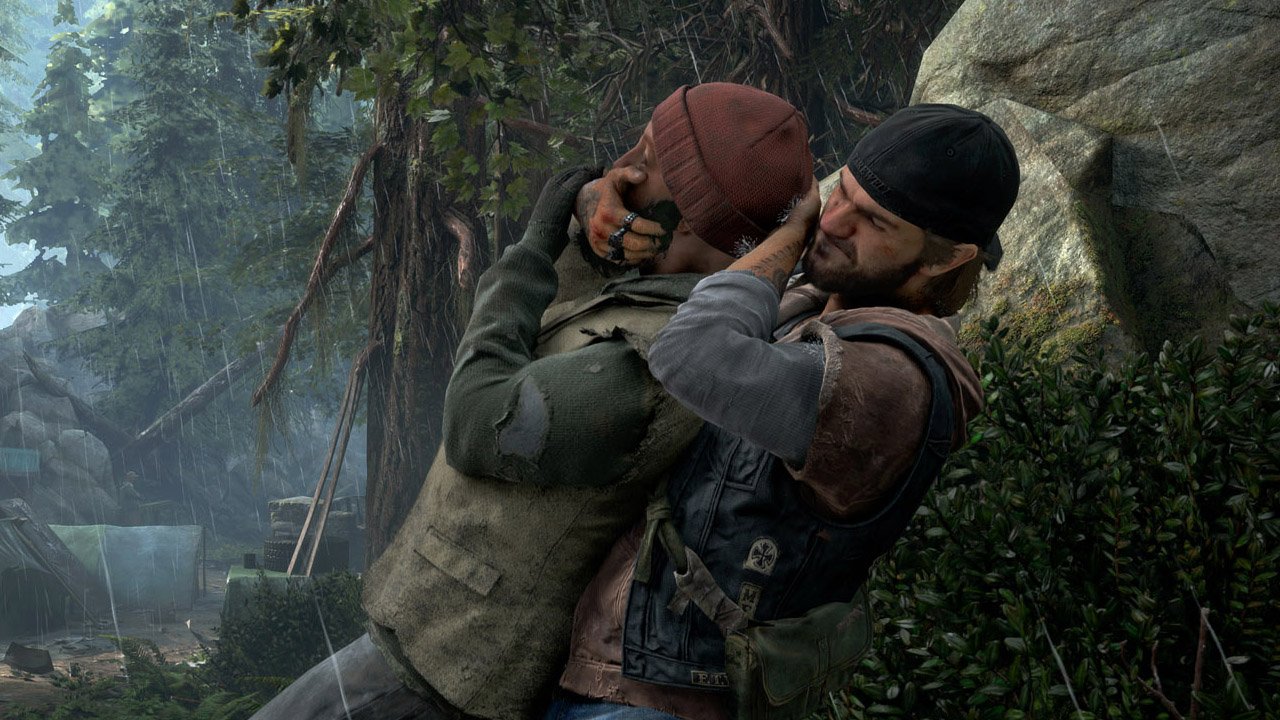 These Days Gone tips will help players hit the ground running when they step into the boots of Deacon St. John. They are designed to explain basic mechanics that the game might introduce, but also features or functions that could be overlooked when players are busy in stressful situations. Some are obvious, but almost everyone reading this in the days directly after release will find something of value.

These tips are organized into three categories, indicated next to the tip itself. These are combat, stealth, and survival. Some of the following hints and advice could be related to more than one aspect of the game, but the category listed is the main relation to the information given.

Police cars are a good source of loot for anyone who needs ammo. As one would expect, police officers have guns and where there are guns, ammunition is usually close behind.

When Deacon is riding his bike down a hill, let off the gas and coast. This will conserve fuel, which players will quickly discover is a major consideration in Days Gone.

Noise is Deacon’s enemy in Days Gone. When searching a car, start at the front and disable the alarm to avoid attracting nearby Freakers to the noise. Silence is Deacon’s friend.

Taking cover is as simple as crouching next to cover, and players often won’t realize the cover system is engaged. If Deacon is crouched behind an object, he’s in cover.

Distractions can be used to lure enemies close so Deacon can take them out or sneak by, but be cautious using distractions if Deacon has already been caught. Enemies are not as dumb as you might think.

Bring up Deacon’s binoculars using the up arrow on the DualShock 4 D-pad. Press R2 to mark enemies and track their movements, making combat and stealth easier going forward.

Sleeping can be used to pass time from day to night or from night to day. Read our guide on sleeping and passing time in Days Gone to fully understand the way it works.

Deacon can save the game at his bike, at a bed, or from the menu so long as he’s not in combat. Save the game frequently to avoid losing significant time to unexpected deaths.

While aiming using the L2 button on the DualShock 4 controller, press the X button to swap shoulders and given Deacon a slightly different angle while in combat.

The gun locker will hold any purchased guns, but not guns that Deacon finds while exploring. Any gun that has been purchased can be recovered from the gun locker if lost.

Bushes work like they do in the Uncharted series. If unspotted, crouch in a bush to stay hidden from any lurking enemies. Players can also throw rocks to lure enemies close or send them further away.

Fast travel is possible in Days Gone, but it comes at two notable costs. Open the map to explore options, but be sure to read our full guide on how to fast travel in Days Gone.

Players can sprint by pressing down L3, but be sure to keep an eye on the stamina bar in the bottom left. Endless running is almost never the right move, but it can get Deacon out of a jam.

Unlocking Field Repairs from the melee skill tree will allow Deacon to repair his melee weapons with Scrap, which is ideal when faced with the alternative of finding a new one at random.

Not really survival, but also not combat or stealth. Photo Mode can be accessed through the Options and selecting Photo Mode. Our Photo Mode guide has more on how it works in Days Gone.

Those Days Gone tips should be enough to get anyone started on their journey with Deacon St. John. For more advice, hints, and detailed explanations on some of the topics above as well as others, visit the Days Gone game guides and walkthrough hub we have set up.