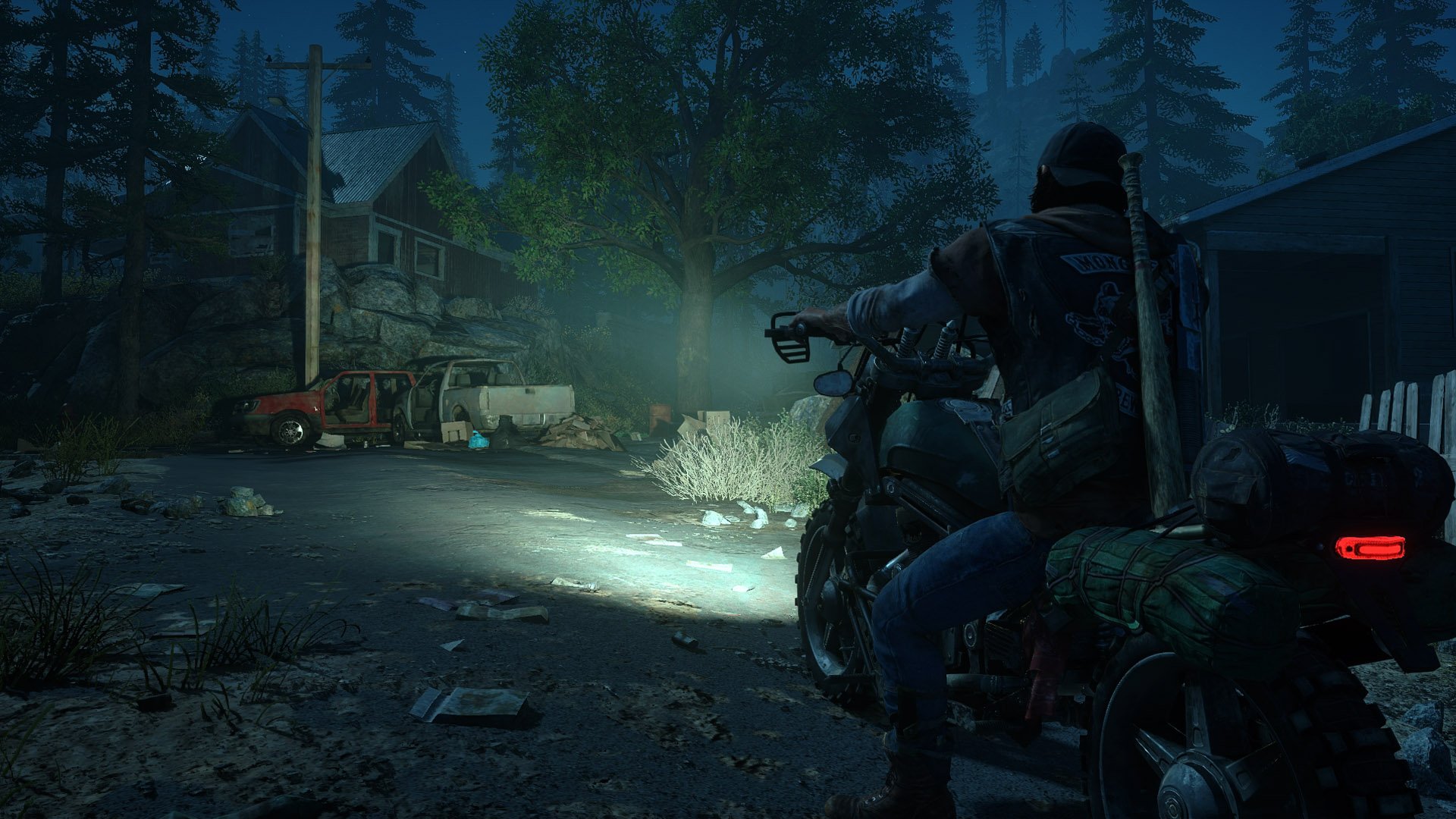 How to refuel the bike in Days Gone

This guide will teach players how to refuel Deacon St. John’s bike in Days Gone, because if there’s a more terrifying scenario than being stranded and surrounded by a bunch of Freakers, I’ve yet to find it. In order to keep Deacon above ground, gamers must keep an eye on the amount of fuel in their motorcycle and be ready to refuel the bike before the next leg of their journey.

How to refuel the bike

The most basic way to refuel the bike in Days Gone is to find a fuel can in the world. These can be found at most populated locations. Whether those locations are populated with humans or Freakers remains to be seen, though. When a fuel can is found, pick it up like any other loot, then walk it over to the motorcycle and the option to top the tank off will appear. Press the Circle button on the DualShock 4 controller to perform the action. Depending on finding fuel cans in the wild is a gamble, though, but there are other ways to get gasoline in Days Gone.

Deacon will be able to top off the gas in his bike’s tank anywhere there is a fuel icon on the map, such as the O’Leary Mountain Safehouse near the beginning of the game. Open the map and look for an icon of a gas pump. In the early hours of Days Gone there will be one at the safehouse, but also one at gas station in the game’s opening few mission sequences. Keep an eye on the map as Deacon’s journey continues to ensure that he’s always aware of where his next cannister of petrol is coming from. If players know how to fast travel to their base, they will always have a fuel source.

Gas can also be found at a Mechanic, such as Manny in the opening hours of Days Gone. Manny can be found at Copelands Camp and is responsible for upgrading the bike in Days Gone, but he will also sell fuel to Deacon at the same time. Now, considering currency is valuable, it’s obviously better to find gasoline without having to pay for it. Try to keep an eye out for options that are free, and always plan trips to make sure Deacon doesn’t run out of fuel on the road.

Now that we all know how to refuel the bike in Days Gone, Deacon should be in good hands and always able to outrun those Freakers. For more help with Days Gone and getting Deacon in the best shape he can be in, visit the Days Gone game guides and walkthrough hub we have set up.