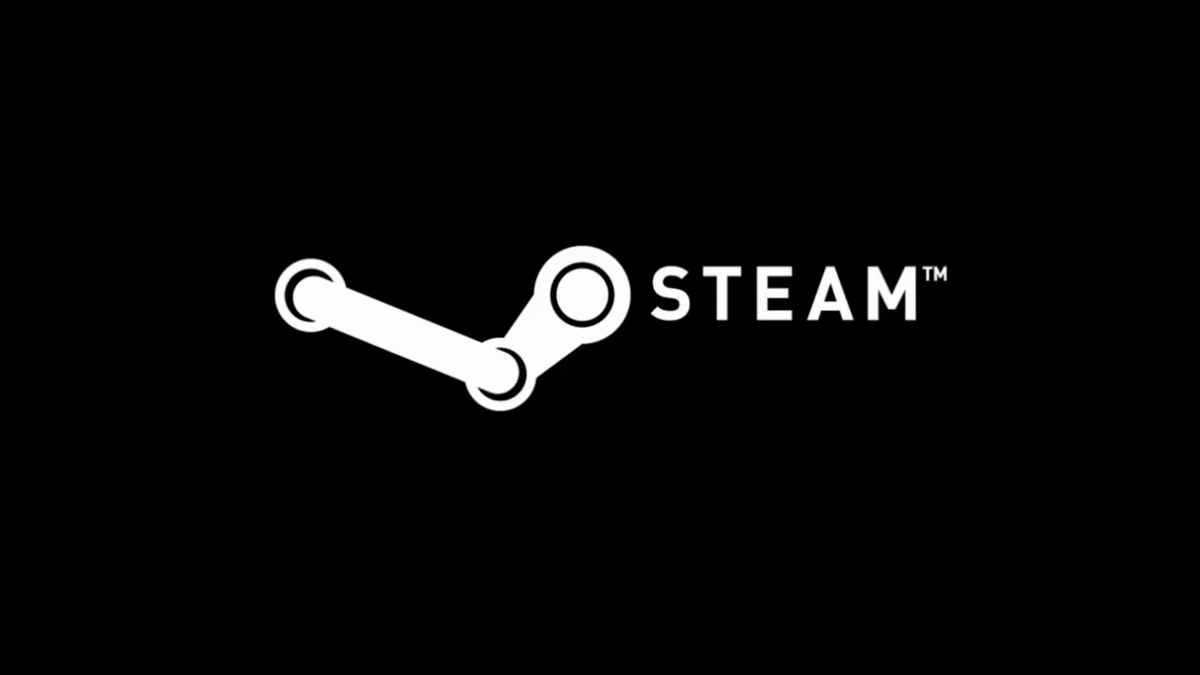 Valve has taken a laissez faire attitude in regards to its Steam platform, allowing game developers to go their own way. But lord knows that there are developers that are looking to push Valve's buttons and push the envelope in a way that few were asking for. The latest challenge to Valve's policy comes in the form of a new game called Rape Day.

According to Eurogamer, Rape Day comes from developer Desk Plant and the game's content is as tasteless as one might assume from that title. The game is described as a visual novel, with the developer boasting over 500 images and 7,000 words that allows users to "verbally harass, kill, and rape women as [they] choose to progress the story."

Rape Day has been listed on the Steam marketplace since mid-February and is expected to release next month. And with the game not only containing, but actively flaunting, images containing and alluding to extreme violence, sexual assault, rape, necrophilia, and incest, it shouldn't surprise anyone that Valve's methods regarding developer guidelines for the Steamworks Distribution Program and its content policies are now under increased scrutiny.

For what it's worth, here are Valve's guidelines on what should not be published on its service:

Valve has been in the business of letting the marketplace sort itself out since last June, when it officially kicked off its current policy via a blog post.

"We've decided that the right approach is to allow everything onto the Steam Store, except for things that we decide are illegal, or straight up trolling," Valve's Erik Johnson said at the time. "Taking this approach allows us to focus less on trying to police what should be on Steam, and more on building those tools to give people control over what kinds of content they see."

It now remains to be seen whether Valve will take any action regarding this game. Shacknews will stay on top of this story and monitor whether Valve steps in to address this situation.