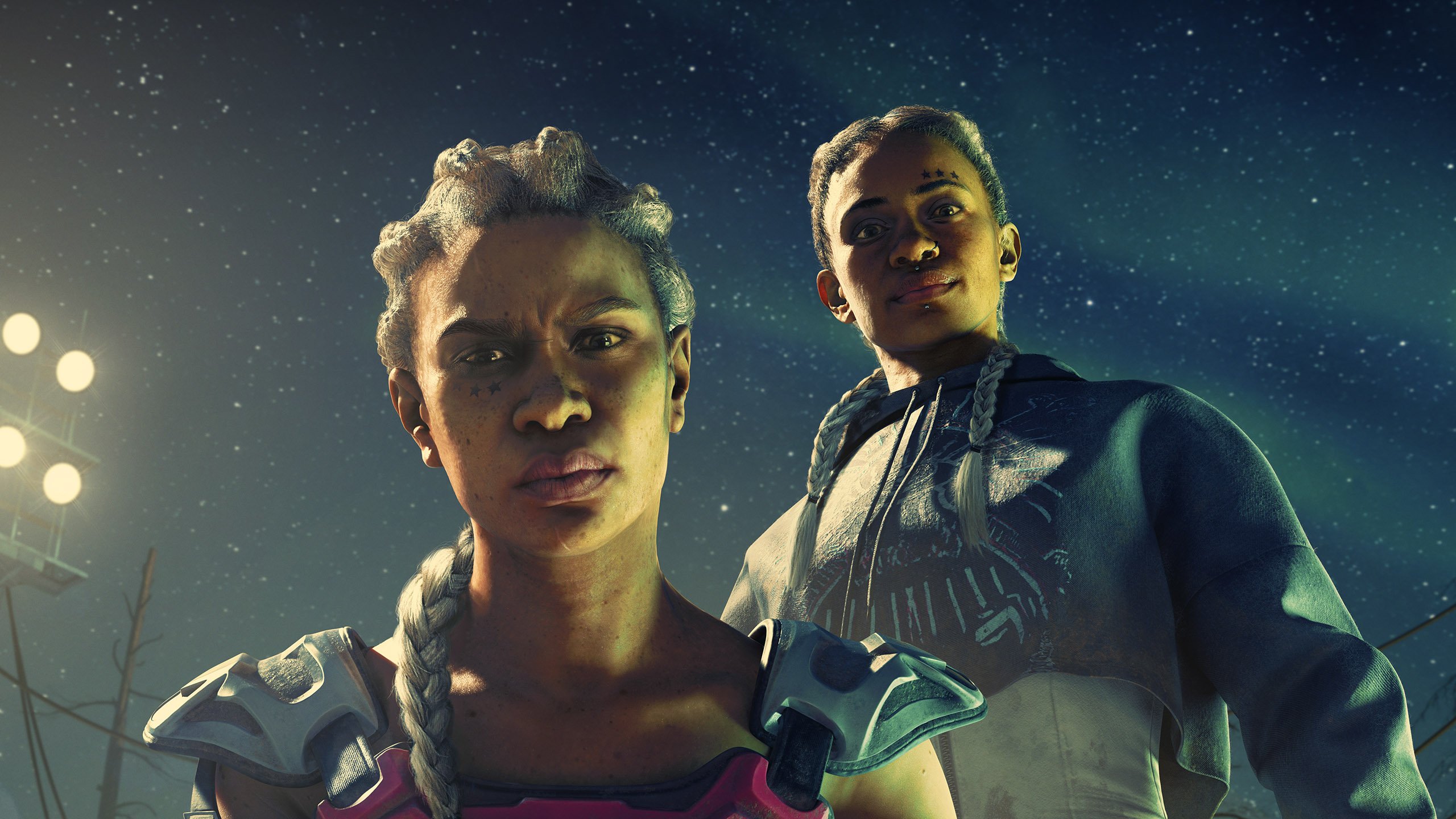 How to defeat Mickey and Lou in Far Cry New Dawn

The Mickey and Lou boss fight in Far Cry New Dawn can be a handful given their weapons, health pools, and the setting in which this fight takes place. My first attempt was pathetic, but I made several errors both in how I prepared (by not preparing), and how I tried to fight them. After leaving the fight to think about where it had all gone off the rails, I realized there were several things I could do to improve my chances of defeating the twins. This guide will show you how to defeat Mickey and Lou in Far Cry New Dawn.

How to defeat Mickey and Lou

When you arrive at the New Eden compound, head towards the chapel, reviving as many people as you can. They will turn into fighters for your side when things get going. They won’t do much damage, but the more people Mickey and Lou must shoot at, the less they will be shooting at you. This is the key. Revive your way to the chapel, taking note of the ammo refill crates about, and then head inside.

Following the cinematic you’ll be looking at the chapel’s main door. If you can spot Lou (the twin with the flamethrower), tag her and give Horatio the order to attack. He will attack her until she downs him, but because you’ve unlocked the Pig’s Endurance perk, he will revive himself and get back into the fight. He is a pain in her butt and will remain one while you work.

Initially, I went out the side door to the right when the cinematic ended, then behind the chapel. There is a lot of fire at the start and walking through it to fight is ill advised. Hang out behind the chapel and let the fire go out a little. You should be relatively safe back here. Lou might approach, but Mickey is a long way off with a sniper rifle and won’t have a shot on you.

Once the fire has died down and Horatio is busy messing with Lou, start tracking her down as well. Keep the huts between you and Mickey but walk Lou down and open up with the Blunderbuss MG42 LMG. It will chew through her health. Focus on her head as much as possible for critical hits, and then take cover to reload when empty. Remember there is an ammo refill crate close to the main entrance of the chapel, so top up if you’re low.

When Lou falls, finish her off permanently. None of this letting her chill out on the ground waiting for a revive. Kill her, then head back and refill your ammo. Craft more Medkits and explosives if you must, but it is advised you don’t use Molotovs here. The hardest part of this fight was the fire was constantly out of control. Once Lou is down, that shouldn’t be much of a problem if you don’t light the fires yourself.

With one twin left, start walking Mickey down. Make sure to tag her, then instruct Horatio to attack. He will do the same annoying charges against Mickey, making sure she isn’t free to line up sniper shots on you. Again, target her head with the Blunderbuss MG42 LMG, chewing through her health. I also liked to lob Dynamite at the twins for a bit of extra damage, but I can’t say it’s more effective than the Blunderbuss MG42, and it quite possibly downed Horatio, so be careful with your aim.

Once Micky is down, finish her off the same you did Lou and enjoy your victory. Those that struggled in the first run will note how much easier it is to defeat Mickey and Lou with proper preparation. With the boss fight won, head to the Far Cry New Dawn game guides and walkthrough hub that we have going for more help with Hope County.