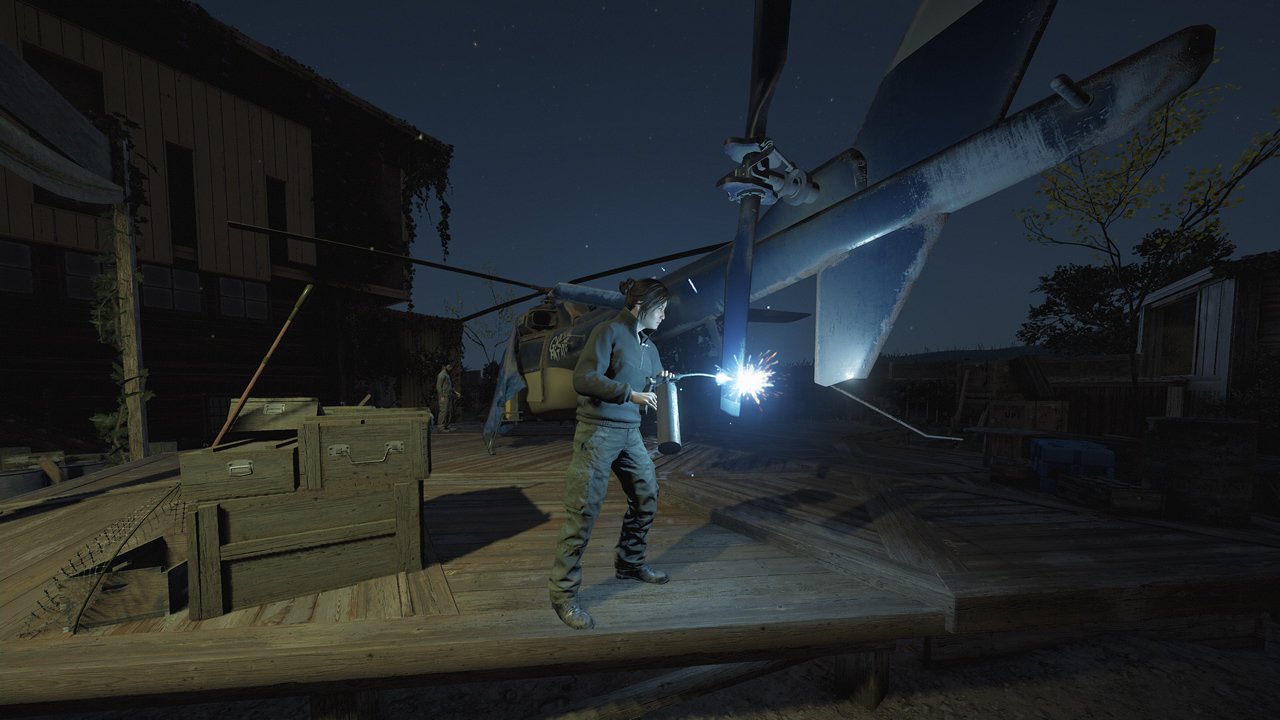 How to get Circuit Boards in Far Cry New Dawn

How to get Circuit Boards

Unfortunately, Circuit Boards don’t appear to be found in the world while you complete quests and loot about. Circuit Boards are primarily (perhaps only) found while completing Expeditions. Luckily, by the time you need Circuit Boards, the ability to go on Expeditions will have been unlocked hours ago. Expeditions can be found at the fast-travel symbol. Speak to an NPC named Roger Cadoret to get started with them.

After completing the first Expedition, which will be level one, players will return to Prosperity where their acquired loot will flash on the screen. Among this will be 15 Circuit Board materials, which is enough to build an elite weapon (some require less Circuit Board than others). Finishing one expedition at level one will unlock another and give players the ability to reply already completed expeditions at level two. If successful, a level two Expedition will reward 20 Circuit Board Materials.

For those that can’t be bothered to grind, Circuit Board materials, along with other crafting resources, are available to buy from the in-game store that takes real money. However, there’s no reason to drop cash on something like this since Expeditions are a lot of fun and will provide everything you need to craft the weapons you desire.

Luckily, it doesn’t appear that players will need a lot of Circuit Boards as they play through. Certainly not as much as they will need to get Ethanol in Far Cry New Dawn. Still, crafting the game’s best guns will take some, and Expeditions are the key to that acquisition. Find out more about how to effectively traverse Hope County with our Far Cry New Dawn guide and walkthrough.