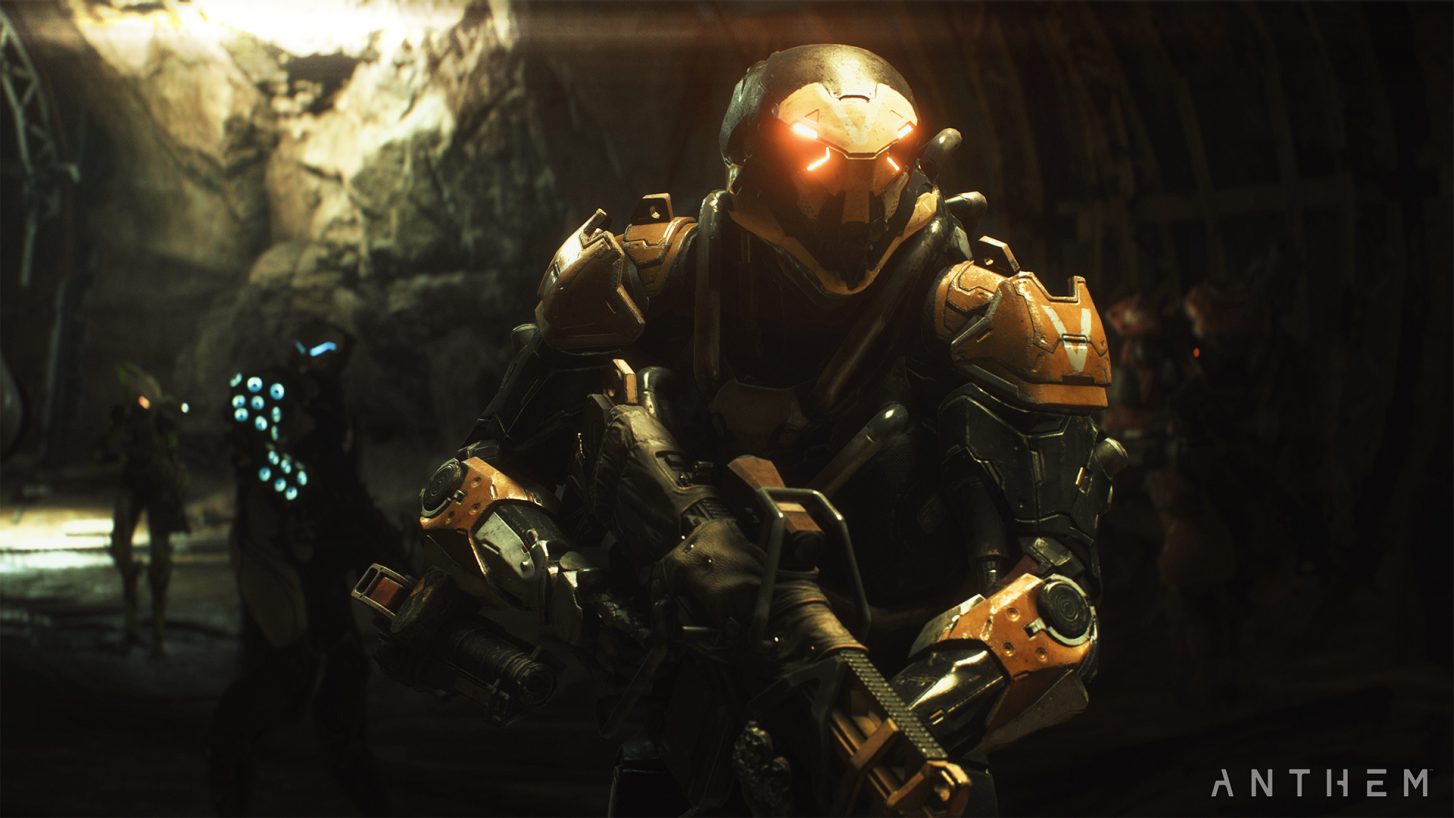 For many in America and around the world, today marks the occasion of the Big Game. It's Super Bowl Sunday, where the New England Patriots will face off against the Los Angeles Rams for football supremacy. However, it's always worth noting that football isn't for everyone.

Non-football fans have their reasons for not being into the sport. Maybe they just don't like the game. Maybe they aren't into the teams. Similarly, maybe some are protesting the finish to the NFC Championship game by not watching. Maybe people are sick of Tom Brady and Bill Bellichick making the final game again. People might not want to support the NFL over certain actions. Perhaps you don't like the NFL because of national anthem protests. Perhaps you don't like them because of their shabby treatment of Colin Kaepernick. Perhaps you just don't like Roger Goodell's face, which is as valid a reason as any.

The point is, maybe you aren't watching the Super Bowl. Well, if you're reading this website, you must be into video games. And fortunately for you, non-football loving gamer, there's plenty of other stuff to do besides watch the last game of the season. Shacknews is here to offer up a few suggestions for Super Bowl alternatives.

The very first thing to point out is that today is the last day for the Anthem open demo. This is the new hotness for EA and BioWare, as they're pouring all their eggs into this basket for the early part of 2019. At the very least, it's worth seeing what the fuss is about and whether this will ultimately be something for you when the game releases on February 22.

For the unfamiliar, the Anthem demo contains a pair of story missions, along with a large chunk of the open world to explore. There's also a Stronghold, which will feature a preview of what the end game will look like. Players start out as the Ranger Javelin, but they'll soon be able to try out any one of the other Javelin varieties. It's a nice peek into what BioWare is building and, if nothing else, it's a good opportunity to fly around and feel like an Iron Man type of hero.

Those looking for some more information on Anthem can check out our early game impressions and our end game preview. If you're getting into the demo, enjoy it while you can. It's set to end at 6PM PT, so it won't get you through the whole Super Bowl.

Anthem may not be your thing. You might be looking for more of a proven quantity. So how about Gears of War 4? If you don't already own Gears 4 on Xbox One, now is the time to give it a look. There's a free demo going on, with access to the full game, available now and it's set to run until 11:59PM PT tonight.

Download the full game - with no limitations - and play as much as you want until February 3rd at 11:59pm PT.

Whether you're trying out the demo or whether you already own Gears of War 4, the Escalation and limited-time Core Escalation playlists are awarding quadruple XP. So jump in and score that 4XP tomorrow. If you own the game, that'll last through February 8.

Those who are looking to get a look at the best players in the world may be interested in checking out this weekend's Gears Pro Circuit Mexico City Open. This event welcomes the world's best Gears of War teams to Mexico City, where they compete for the bulk of a $200,000 prize pool. On top of that, if you watch on the event landing page (which will run either Mixer or Twitch), you're eligible to win special prizes.

There's a sea of games out there, so if you're a PlayStation Plus, Nintendo Online, or Xbox Live Gold member, there's an entire world of people to play with. But not everyone has those premium services. So for those people, take heart, because this is the weekend that Xbox has opened up online multiplayer to everyone.

All online-enabled games on Xbox One have free multiplayer until the end of today. That means the door is open for games like Red Dead Online, Call of Duty: Black Ops 4, GTA Online, Halo 5: Guardians, and so much more. And if you need something that's a little more "free" to play, there's always Fortnite.

The competition doesn't get any heavier than this and it's worth noting that Genesis has been home to some of the most dramatic sets and moments in all of competitive Smash Bros. If you're not watching football, turn to Twitch and give this a look.

Football agnostics, we're always looking for suggestions. Join the conversation with your Super Bowl alternative for this Sunday.