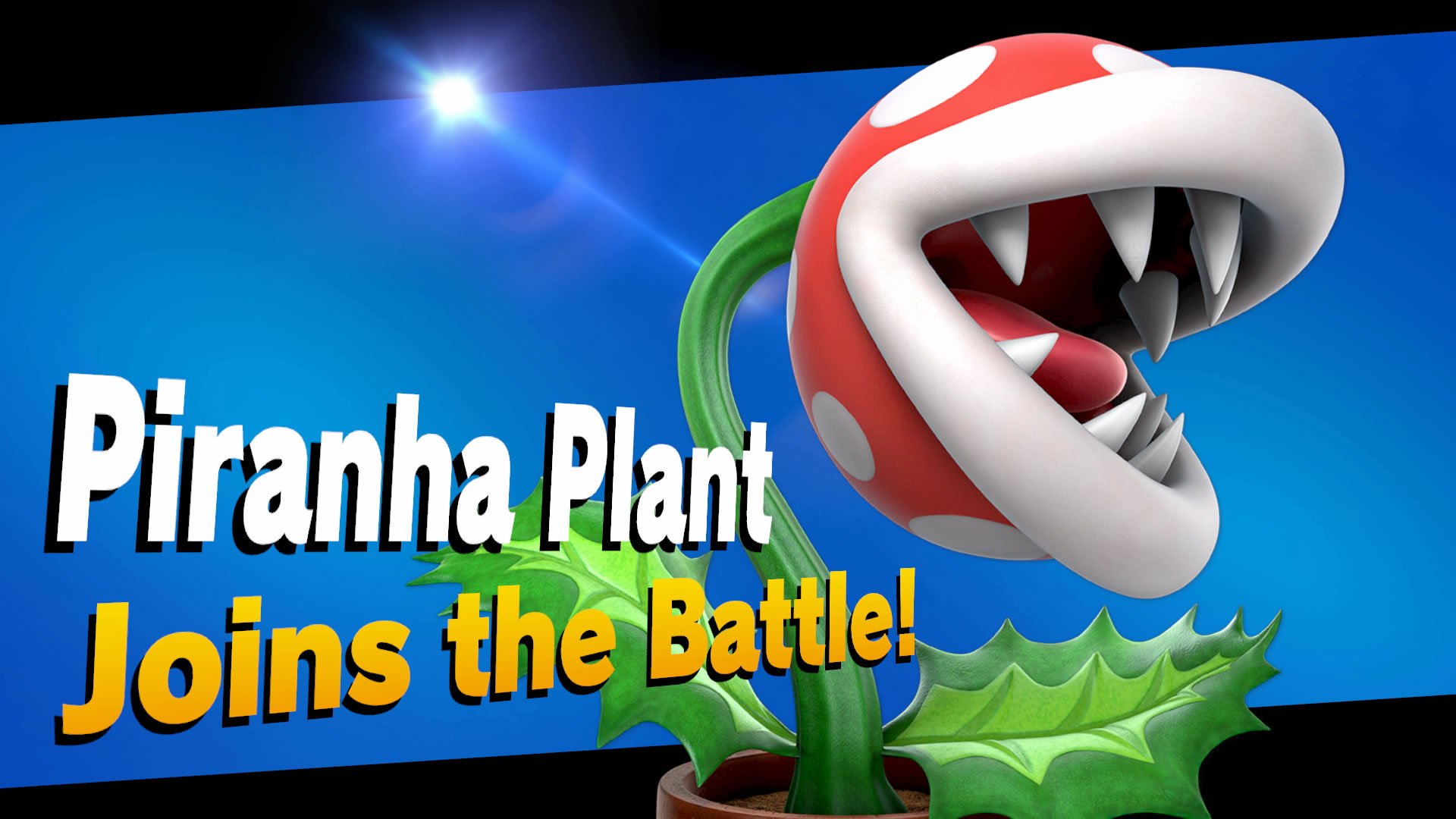 The first step to getting the Piranha Plant to show up in Super Smash Bros. Ultimate is to make sure the code for the DLC character has been redeemed. The Piranha Plant DLC character was offered exclusively to relatively early adopters of Super Smash Bros. Ultimate, and those who pre-ordered or purchased a physical retail copy of the game needed to register their software in order to be given a download code.

Of course, players who bought the game digitally had their copy registered automatically, and should have had the Piranha Plant fighter code sent to their email inboxes. The application of this code is the first and primary step to getting the Piranha Plant character to appear in-game, and will likely be the main point of contention for players who missed the early adopter window. Assuming the code has been found and redeemed, players can move on to the next step.

Tap on the Redeem button and the download process will begin. The game will issue a prompt saying that the software will need to be restarted; heed the notification and press OK. After that, start or restart Super Smash Bros. Ultimate. If players haven't yet downloaded the 2.0.0 update, they'll want to make sure that has been installed as well.

After that's all said and done, players should see a notification in-game stating that the Piranha Plant character has joined the battle. If not, there are a few ways to make it show up: