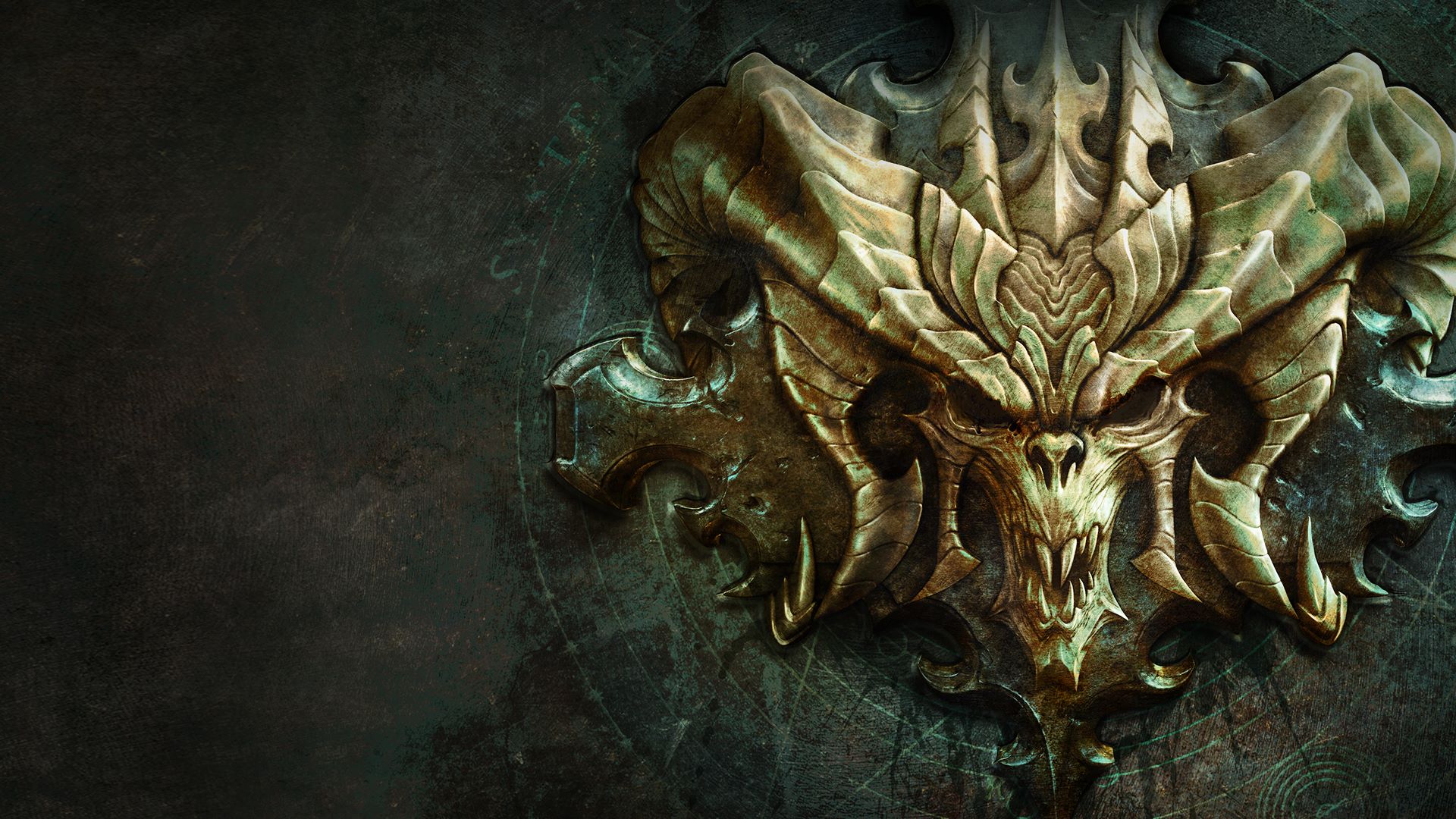 Blizzard asks you to temper your Diablo expectations for BlizzCon 2018

BlizzCon, the yearly gathering that celebrates all things Blizzard, is nearly upon us. The festivities kick off on November 2 and many excited fans have been hoping for Blizzard to take the wraps off of its long-rumored follow up to DIablo 3. In a short post on the official Diablo blog, Blizzard explains that they have several Diablo projects in the works, but that fans should not expect a big reveal at the convention.

“We know what many of you are hoping for and we can only say that ‘good things come to those who wait,’ but evil things often take longer,” Blizzard explained in the blog post. “We appreciate your patience as our teams work tirelessly to create nightmarish experiences worthy of the Lord of Terror. While we won’t be ready to announce all of our projects, we do intend to share some Diablo-related news with you at the show.”

The blog post emphasizes the impending release of the Diablo 3: Eternal Edition on Nintendo Switch and how its release lines up with the first day of BlizzCon. Waiting for more Diablo should be pretty much expected from fans of the franchise. Nearly twelve years passed between the release of Diablo 2 and Diablo 3. As it has only been six years since Diablo 3, maybe we are already halfway there?

For Diablo fans interested in picking up a virtual ticket to BlizzCon this year, the developer is offering a Diablo-themed Overwatch skin that comes with the $49.99 ticket. You can grab one of these tickets at the BlizzCon website now.